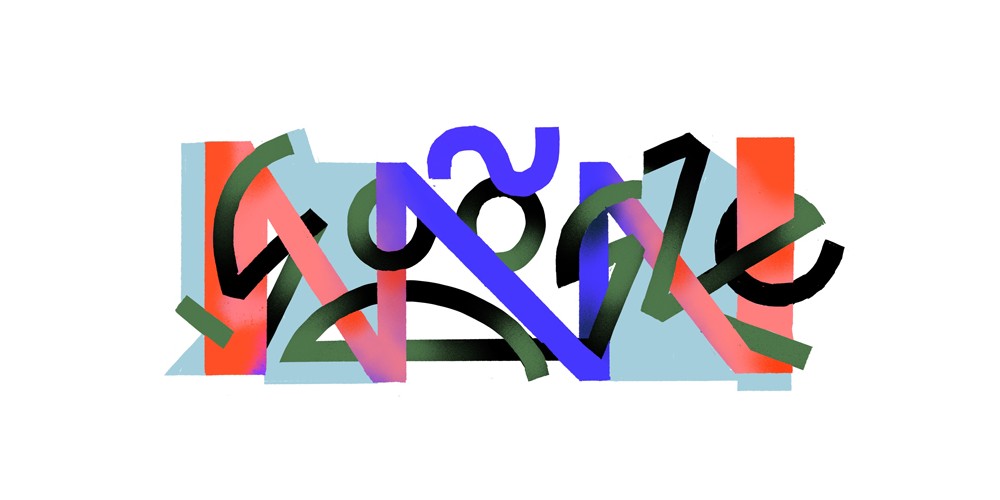 In honor of the United Nations’ annual “Spanish Language Day” on April 23, Google is celebrating the letter “Ñ” — or “eñe.”

In 2010, the United Nations designated six holidays to celebrate each of the official working languages of the organization, including Spanish Language Day. Though originally set for October 12, Spanish Language Day is now held on April 23 of each year in honor of Miguel de Cervantes, who is widely regarded as the greatest writer in the Spanish language.

In honor of Spanish Language Day, Google is putting a focus on one particular letter, Ñ, which is used in no less than 17,700 words in the Spanish language alone. Although Ñ is used in many other languages around the world including Asturian, Basque, Filipino, Galician, and Guarani, the letter has become culturally synonymous with the Spanish language.

So how did this letter come into being? Before the invention of the printing press, scribes would often invent shorthand ways of writing particular words or combinations of letters, to make the job of copying texts quicker and use less space. The tilde (~) or virgulilla seen at the top of the letter Ñ was already commonly used as a symbol of letters being omitted from a word.

By around the 12th century, scribes copying Latin manuscripts decided that the double letters in any given word could be written as a single letter with a tilde above it. The shortening of the double-n in many Latin words leads to the unique evolution of some words from Latin to Spanish, with the most commonly cited example being the Latin “anno” becoming “año” in Spanish.

Over time, many languages moved away from adding the tilde for double letters, but uniquely Spanish retained the tilde for Ñ to indicate the “palatal nasal” sound. This usage continued informally for many years before being formalized in 1803 when the letter was entered into the Royal Spanish Academy dictionary.

Today’s Google Doodle — designed by Portugal-based guest artist Min — prominently features a very wide letter Ñ, surrounded by geometric shapes, with colors inspired by the flags of Spanish-speaking countries. Over on the Doodle Blog, Google also shared some alternative drafts of the design.