Fitbit Versa 3 drops to $179 on the Google Store, Charge 4 also on sale 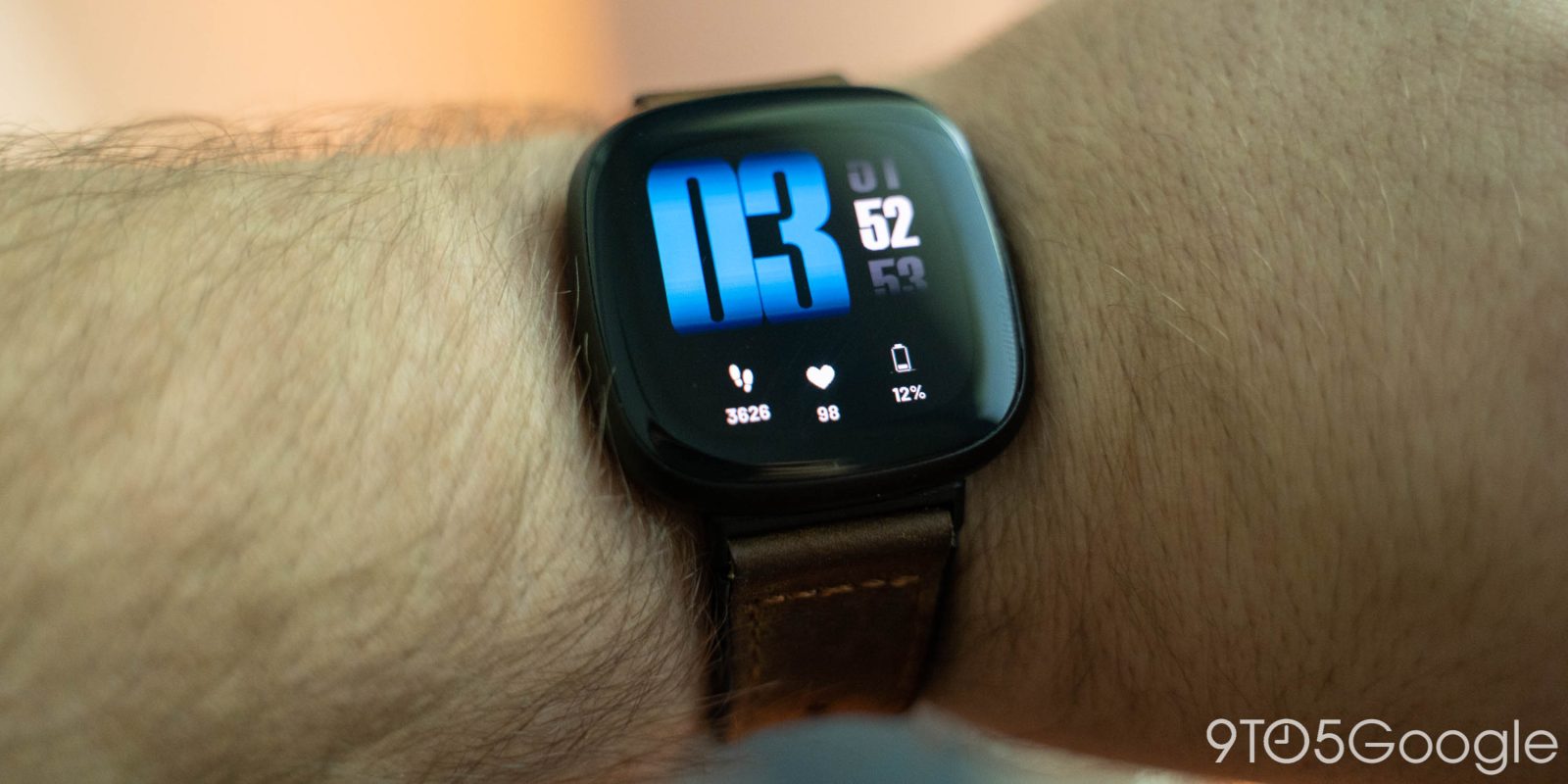 Following its debut last year, the Fitbit Versa 3 has been a great choice for its lower price and excellent feature set, but a discount is making that deal even sweeter. The Fitbit Versa 3 is now available for just $179 at its biggest discount yet.

Live now on the Google Store, Fitbit Versa 3 is down to $179 from its usual $229 price tag, a hefty $50 discount. The deal is live through May 8 and goes right alongside the Fitbit Sense, which is also currently discounted by $50 and selling for $249. Notably, the deal is live on the Google Store, along with all other retailers, including Fitbit.com, Amazon, and more.

On Fitbit’s store, this deal is a part of the brand’s Mother’s Day Sale, which is also dropping the cost of other hardware and accessories. The Fitbit Inspire 2 is down to $69.95 on Fitbit.com and the Google Store, and the Fitbit Charge 4 is also down to $99.95 in both Fitbit and Google storefronts. Notably, Fitbit.com also has accessories on sale, including Versa 3/Sense bands from $24.95. Fitbit Ace 3 is also down to $59.95.

9to5Toys has the full breakdown on this Fitbit Versa 3 discount and hundreds of other deals, too.

This discount opens up just a few days after Fitbit started rolling out a new feature to Versa 3, Charge 4, and Inspire 2; Stress Score. The previously Sense-exclusive option uses your heart rate, among other data, to determine a score regarding your stress levels so you can figure out how different events or actions affect you. It also comes just a week after the $149 Fitbit Luxe was announced.