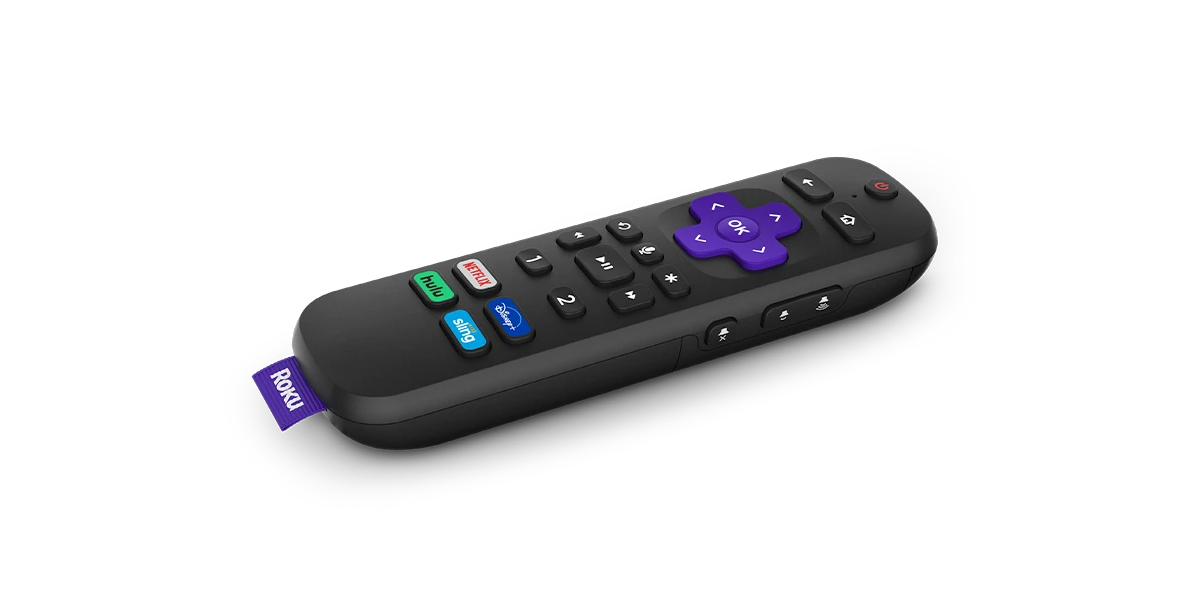 YouTube TV is an excellent, though not cheap, option for cutting cable and instead streaming live TV, but it seems Roku users may soon lose access to the app as a negotiations battle goes on.

Over the past day or so, Roku has sent an email blast to some customers to notify them of the “possibility” that YouTube TV could soon leave the platform. Why? Roku says that negotiations between Google and Roku have “broken down” because Roku cannot accept new terms from Google that the streaming company calls “unfair” and believes it could “harm our users.”

The email from Roku reads in part:

Ensuring a great streaming experience at an exceptional value is the core of our business. We will always stand up for our users, which is why we cannot accept Google’s unfair and anticompetitive requirements to manipulate your search results, impact the usage of your data and ultimately cost you more.

While we are deeply disappointed in Google’s decision to use their monopoly power to try and force terms that will directly harm streamers, we remain committed to reaching an agreement with Google that preserves your access to YouTube TV, protects your data and ensures a level playing field for companies to compete.

What are Google’s “unfair” terms? According to Roku via Axios, Google is apparently demanding much more from Roku than what would be considered standard. This apparently includes adding a dedicated search row for YouTube within Roku’s own software and “giving YouTube search results more prominent placement.” That apparently goes as far as blocking search results from other streaming providers while the YouTube app is on the Roku system. The same would be applicable to music, which would see voice commands for music search defaulting to YouTube Music when the YouTube app is open even if the system has a different default.

Further, Google has apparently “threatened” to require that Roku use specific types of chips or memory cards in its streaming products which, apparently, would force a price increase for Roku. The most affordable Roku streamers do undercut Google’s own Chromecast.

These terms are apparently linked to the renewal of YouTube TV availability on Roku. As it stands now, Roku will not accept the terms which could lead to YouTube TV being removed, at least temporarily. A Roku spokesperson said:

Google is attempting to use its YouTube monopoly position to force Roku into accepting predatory, anti-competitive and discriminatory terms that will directly harm Roku and our users. Roku is not asking Google for a single additional dollar in value. We simply cannot agree to terms that would manipulate consumer search results, inflate the cost of our products and violate established industry data practices.

Google has yet to comment on this developing story and, so far, we’ve not heard what Roku’s side of the updated terms are.

Update: In a statement given to The Verge, Google calls Roku’s claims “baseless” and says that they have made no requests to “access user data or interfere with search results.” Google further noted that Roku “often engages in these types of tactics” during negotiations.

We have been working with Roku in good faith to reach an agreement that benefits our viewers and their customers. Unfortunately, Roku often engages in these types of tactics in their negotiations. We’re disappointed that they chose to make baseless claims while we continue our ongoing negotiations. All of our work with them has been focused on ensuring a high quality and consistent experience for our viewers. We have made no requests to access user data or interfere with search results. We hope we can resolve this for the sake of our mutual users.

Rewinding the clock, it’s worth noting Roku’s history with negotiations of this type. Last year, Fox and Roku barely finished negotiations in time for the Super Bowl which, if left unfinished, would have blocked the major event from Roku users. NBC Peacock and HBO Max also launched without Roku apps as negotiations stalled between the companies.