Did you complete the Google Pay Spring Challenge to redeem $30? [Poll] 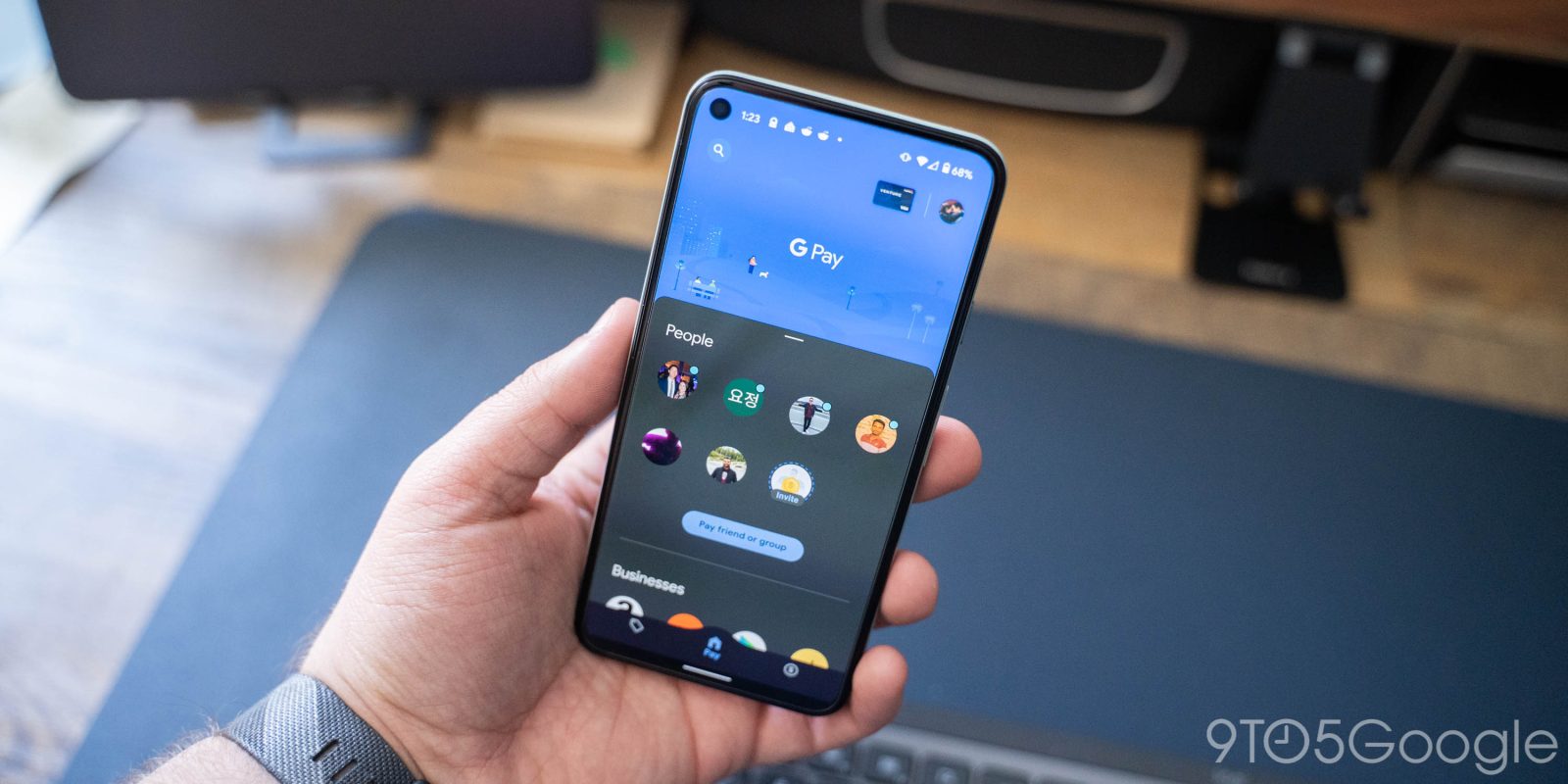 Google Pay’s Spring Challenge ended yesterday, and we’re curious how many people were actually able to collect all five stickers to redeem $30.

In an effort to convince more people in the United States to migrate to the new Google Pay, the app ran a limited time “Spring Challenge.” The challenge consisted of completing activities in the Google Pay app to earn five different badges. Each person who collected all five badges was rewarded with a $30 Google Pay credit.

The Google Pay Spring Challenge was initially supposed to end on April 22, but Google later extended this deadline to May 3 to allow more people a chance to collect the five stickers. Three of the stickers, Grizzly, Robin, and Alligator, were very easy to obtain, while the other two, Fox and Elk, had a lower chance of being obtained. Google later added more guaranteed ways to net the Fox sticker, including a promotion to get a boosted $15 reward along with the Fox sticker for referring a friend to Google Pay.

According to the official rules, only the first 200,000 participants to collect all five stickers would be able to collect the $30 reward. With the promotion now over, we’re curious whether or not you were able to get all five stickers to complete the Google Pay Spring Challenge or if the Fox sticker eluded you.