Comment: Samsung’s likely return to Wear OS on the Galaxy Watch 4 is a great move 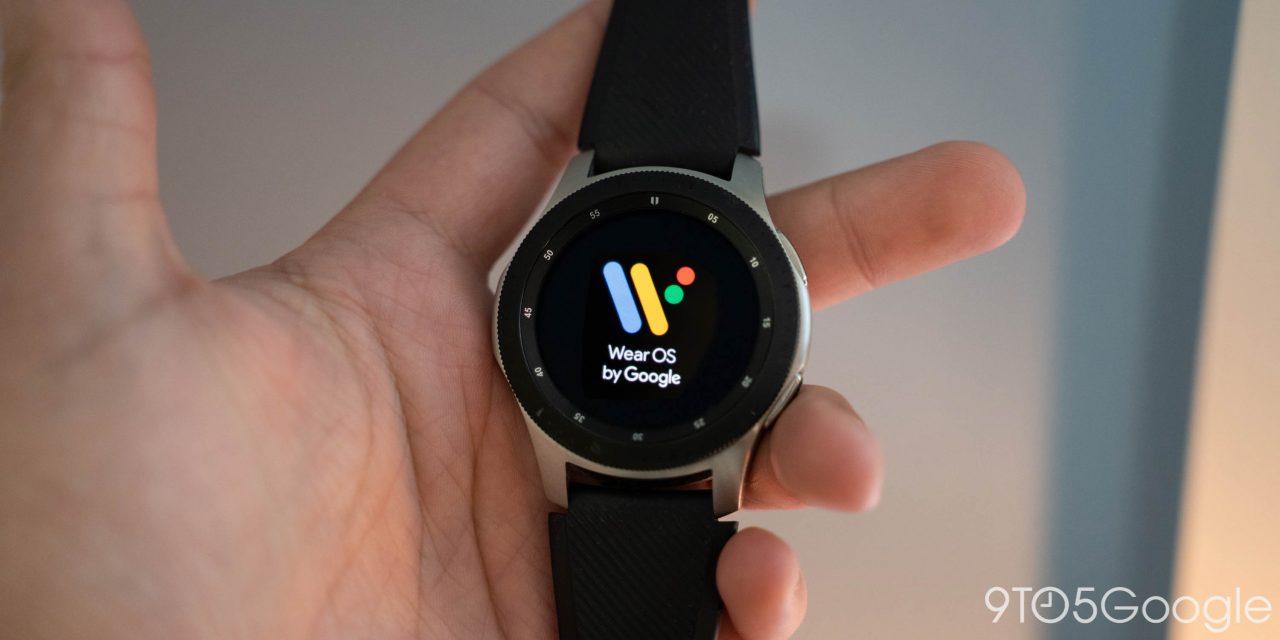 When Wear OS made its debut under the name of Android Wear, Samsung was one of the first partners to give it a shot. The short-lived Gear Live was quickly replaced by Samsung’s Gear and Galaxy Watch lines that went on to become some of the most successful options out there. Now, Samsung might be making a return to Wear OS, and I think it’s a move that’s good for everyone. Here’s why.

Wear OS is better for apps

There are four main reasons I’m glad that Samsung is moving from Tizen to Wear OS, and the first is apparently Samsung’s own reason. Wear OS has a better ecosystem.

Google’s Wear OS is built directly on top of Android. That means that a lot of the experience and tricks developers use to create apps for your Android smartphone can directly translate to building apps for your smartwatch. That’s good news in general, but when you think about it, it especially makes sense for Samsung. Asking partners to build an app for their Android-powered phones and then a completely separate app for Tizen-powered wearables is absolutely a roadblock.

This is something we’ve heard directly, too. A recent report claimed that ease of app development was a direct reason for Samsung’s switch to Wear OS. A specific example cited was KakaoTalk, a popular messaging app in Korea that isn’t available on Tizen because the market is “not large” and also because “development is somewhat difficult.”

Beyond that, Wear OS also has a significantly larger library of watchfaces already available for users to download, which is another area Tizen has always felt behind. The Play Store also distributes all of this with a much more polished design and experience compared to what Samsung brings to the table.

Tizen is, reportedly, a security mess

Another reason Samsung may be wanting to distance itself from Tizen is security. Reports in recent years have essentially called the security of Tizen a joke with many flaws compared to other operating systems. One security researcher said:

It may be the worst code I’ve ever seen. Everything you can do wrong there, they do it. You can see that nobody with any understanding of security looked at this code or wrote it. It’s like taking an undergraduate and letting him program your software.

Tizen has never been successful on smartphones, only really taking off on Samsung’s TVs and smartwatches. Arguably, the security flaws aren’t as much of a risk on TVs (though they’re still inexcusable for a company as big and capable as Samsung), but they do present a risk on smartwatches. All of Samsung’s smartwatches support the Samsung Pay app, which directly talks to your bank/creditor. Even if that’s not the core reason for Samsung making the switch, if Tizen really is as bad as been reported, it seems like a ticking timebomb. Patching things up for Samsung’s super successful TVs is probably worth the effort, but it might not be for smartwatches, especially with the clear app gap.

Anecdotally speaking, the thing I’ve always hated most about Samsung smartwatches is pairing them. The process is fine with a Samsung Galaxy smartphone, but if you use a Pixel or any other brand, it’s nightmarish.

First, you download the Galaxy Wearable app from the Play Store. Then, you’ll have to install another plugin or two for the product you’re using, and then the Samsung Pay app too. Just looking at Samsung’s Play Store library is anxiety-inducing.

When it comes to Wear OS, the story is completely different. You only need one app, the Wear OS app, and the process is done regardless of what phone you’re using.

Perhaps the “smoking gun” for Samsung’s switch to Wear OS is something that’s happened over the past year. Wear OS, which started as a fully Google-controlled product, is looser than ever. Google is letting partners make some heavy tweaks to Wear OS just like they do to Android.

There are small examples of this, like the Mobvoi TicWatch Pro 3, which switches out the Wear OS app drawer (for the worse). Then, there are bigger examples like Xiaomi and Oppo, both of which radically redesigned Wear OS to fit their needs.

It only stands to reason that Google would allow Samsung to do the same thing if they so desired. That’d work out well, too, I think. The signature rotating bezel of Samsung watches would work well on Wear OS in many cases, especially if Samsung did the typical Samsung thing of replacing Google’s apps with its own.

Many could argue that a clear reason why Samsung wouldn’t use Google’s platform is as simple as that it’s a “dead platform.” Wear OS went years without much of anything notable to show for it, but that tune is finally starting to change in a meaningful way.

The month of May 2021 could prove to be a big deal for Wear OS now and in the future. Earlier this month, Google made a small but important move of bringing Gboard to Wear OS, something that was probably years overdue. Next week, at Google I/O 2021, the company is also set to talk more about “Wear” and has already publicly mentioned that it will be opening up Tiles, one of the last truly new features for the platform, to third-party apps.

It’s hard to say right now that the future of Wear OS is *bright*, but it’s certainly *brighter* than it has been in a few years. And if Samsung agreed to ditch its in-house OS for it, it’s only logical that there’s a lot more we just haven’t seen yet.