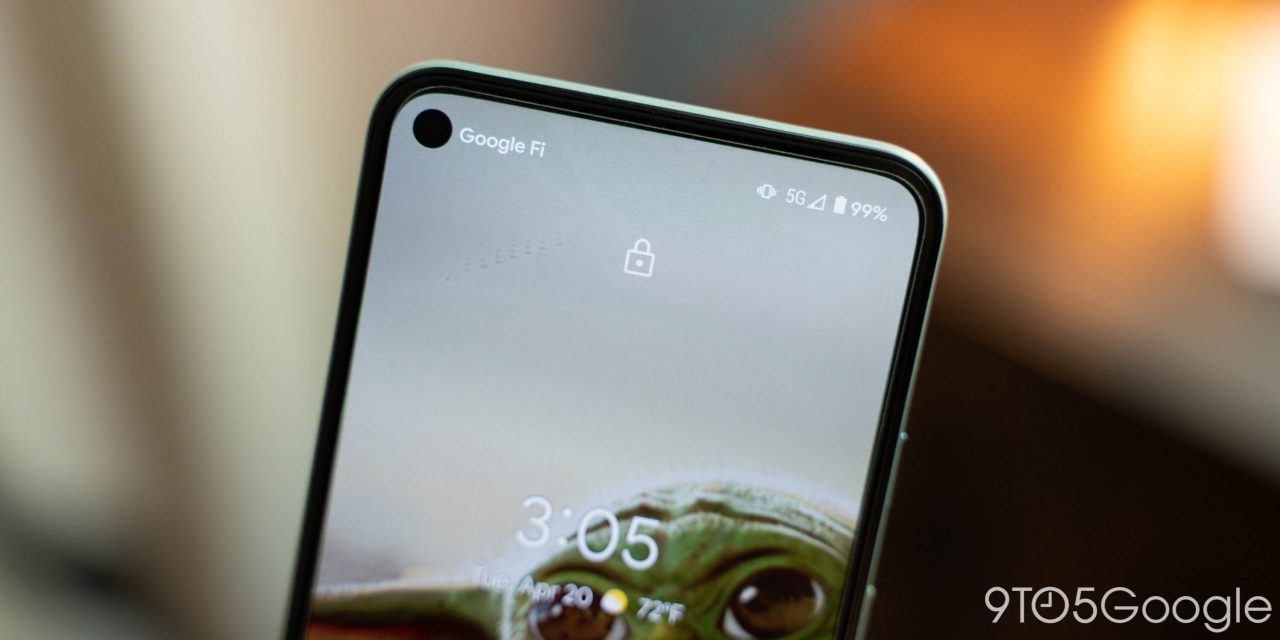 At the start of May, Visible customers noticed that they weren’t able to call those on Google Fi. This issue with the Verizon MVNO has now been resolved in a rather unexpected issue for this day and age.

Visible first emailed on Thursday, May 6, about an “issue causing some of our members to experience a disruption when trying to call someone with a Google Fi number.” The carrier added that it was “working with Google on a fix,” with support alluding to one customer that the problem might be on Fi’s side, though that’s not confirmed.

For some, the issue has been around since the start of May and persisted into last week. There are no reports of calls to/from Verizon proper being affected, or any other carrier for that matter. It’s a slightly odd problem to have and surprising that it persisted this long.

Earlier today, subscribers were told that “calling between Google Fi and Visible has been fully restored,” with those affected confirming that everything is back to normal.