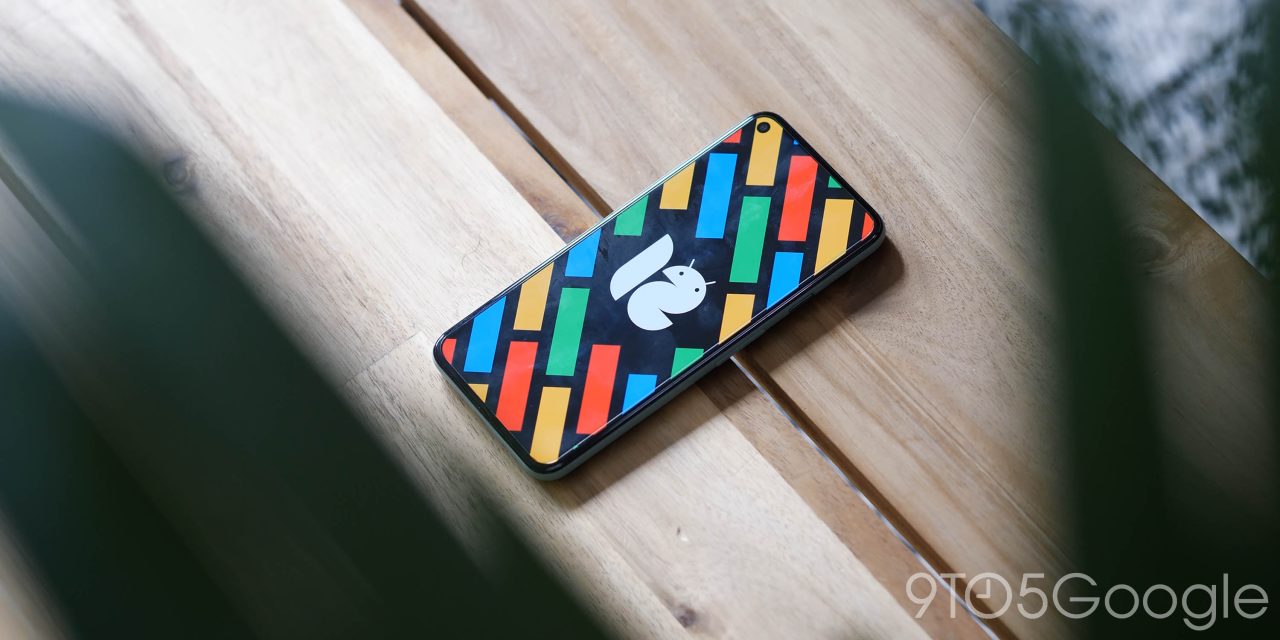 Google today unveiled a brand new look for its mobile operating system. The Android 12 redesign will launch later this year and updates many core parts of the user interface and experience.

For the past few years, Google has mostly just iterated and tweaked the Android UI with the occasional big component revamp. Simultaneously, various new features were added during that time. With Android 12, Google is massively overhauling everything from the ground up rather than the previous piecemeal approach.

The three big tentpoles in Android 12 are “Deeply personal,” “Private and secure,” and “Better together.” Everything from the lock screen to homescreens and system settings has been revamped in accordance with Material You for Google’s “most personal OS ever.”

On the personalization front, it starts with your wallpaper. Android 12 will extract colors and determine which hues are dominant and complementary. These colors are then applied across the notification shade, lock screen, volume controls, new widgets, and many other parts of the OS.

With more “fluid motion and animations,” Google set out to make Android 12 come alive as you tap, swipe, and scroll. For example, the lock screen clock will appear larger if there are no notifications. This drive, however, does not come at the expense of performance of battery life. Google says Android 12 is “faster and more responsive with better power efficiency.”

Various interactions have also been “purposefully reimagined.” For example, the notification shade is greatly simplified with just four quick settings by default. There are eight when expanded with new tiles for Google Pay and smart home devices, given that long-pressing the power button launches Assistant.

Meanwhile, privacy and security is the second tentpole. A new “Privacy dashboard” in Settings shows all permission preferences and what data is being accessed, including a timeline for Location usage. Similarly, approximate location permissions allow you to determine whether apps get your precise position or just an approximate one. This is useful for weather clients that can make do with just knowing your general location. New indicators appear in the top-right corner of your screen when applications are accessing the microphone and camera.

Google also introduced the Android Private Compute Core to “introduce new technologies that are private by design, allowing us to keep your personal information safe, private and local to your phone.” It’s responsible for features like Live Caption, Now Playing, and Smart Reply, where audio/language processing says on-device “isolated from the network to preserve your privacy.”

Android 12 with this massive redesign and new functionality rolls out this fall, starting on Pixel.