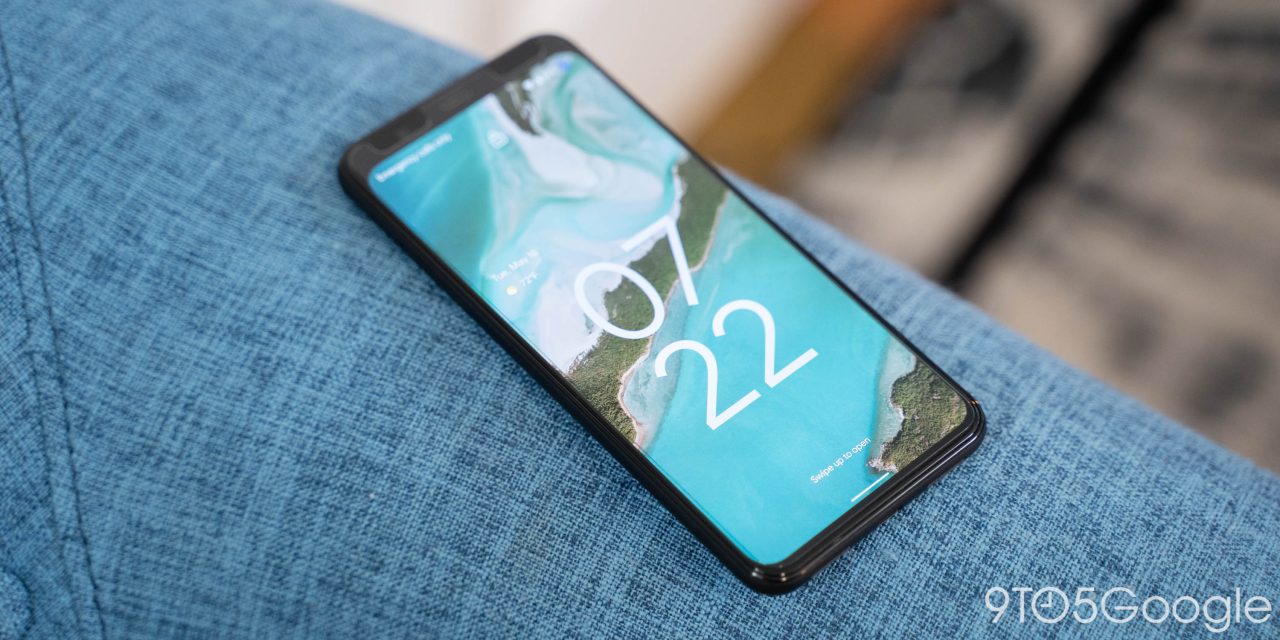 As Epic Games and Apple fight over the iOS App Store, Google is opening up Android to work even better with app stores that aren’t Google Play on Android 12 devices.

Google previously teased that it would implement a new method of dealing with third-party app stores on Android last year. The company said at the time:

That said, some developers have given us feedback on how we can make the user experience for installing another app store on their device even better. In response to that feedback, we will be making changes in Android 12 (next year’s Android release) to make it even easier for people to use other app stores on their devices while being careful not to compromise the safety measures Android has in place. We are designing all this now and look forward to sharing more in the future!

Now, we’re being given a clearer picture of Google’s plans for this functionality. The folks over at XDA spotted documentation that explains that, in short, third-party app stores will be able to update apps on Android 12 without constant user interaction.

This change would allow a third-party store, such as the Epic Games Store, to behave much like Google Play does today. Instead of the user getting pop-ups during install or having to manually update apps from a third-party store, these processes will be automatic. However, there are some qualifications here.

Before an app store is able to install/update apps without the user going through normal side-loading procedures, the store will need to meet a few qualifications. The user must give the app full permission first. Further, the app can only update itself or an app it has installed. So, as an example, the Epic Games Store could update Fortnite under this policy but not another game installed from Google Play, even if that game is in the Epic store. The installer also has to declare the “UPDATE_PACKAGES_WITHOUT_USER_ACTION” permission. Finally, the store needs to target API level 29, Android 10, or higher. These are pretty minor requirements in the grand scheme of things, though.

What does this mean for Android going forward? Simply put, it means that users will have more choice when it comes to where they get their apps. The platform has always supported third-party stores from a technical standpoint, but Android 12 will be the first place where Google is allowing those third-party stores to offer users the same basic experience as Google Play.