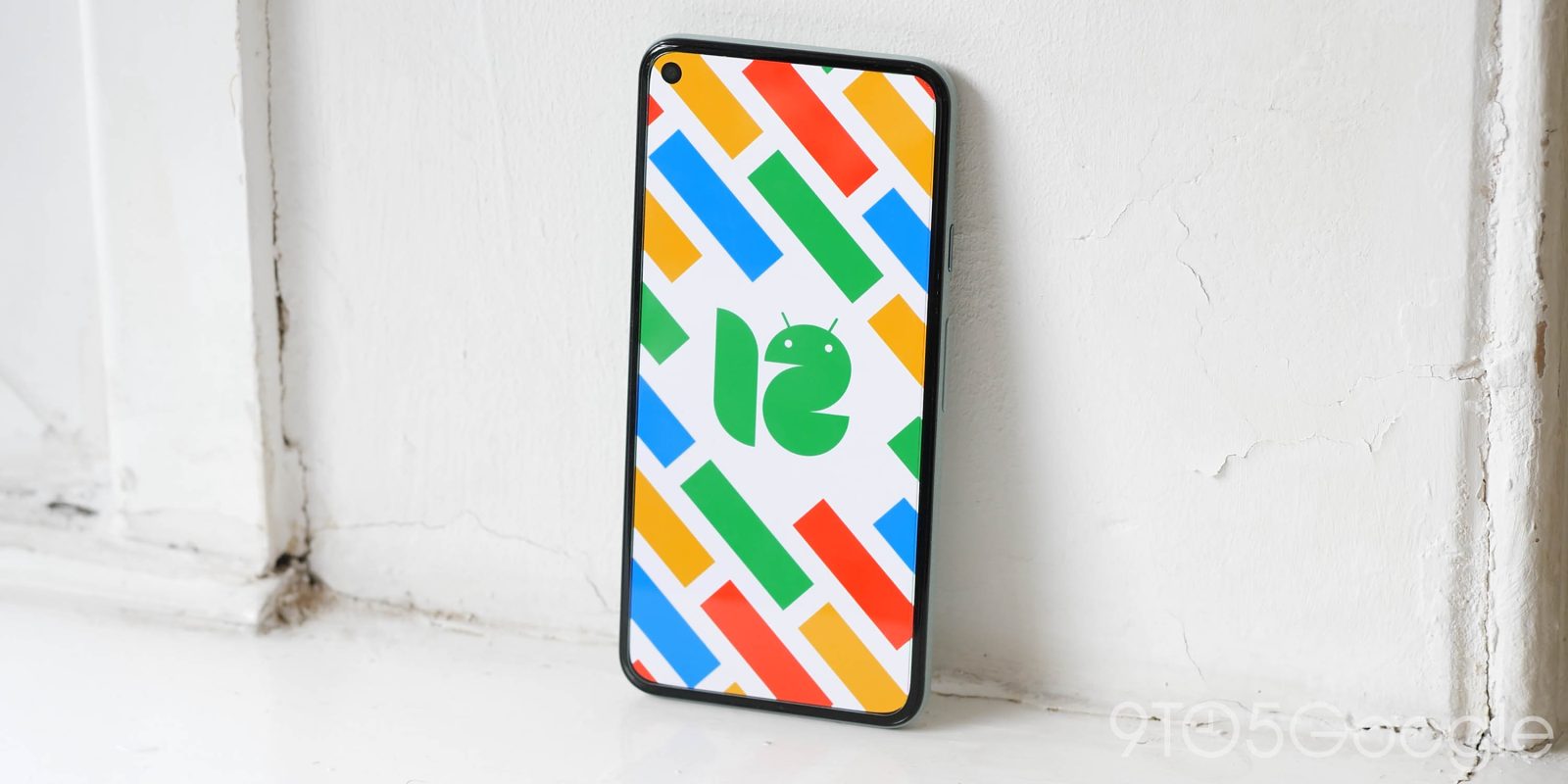 Google considers Android 12 its “most ambitious privacy release to date” with more user control over the microphone and camera, as well as a settings dashboard. Another feature is a new Nearby device permission in Android 12 for companion apps when setting up watches and headphones.

Headphones, wearables, and smart home devices often require companions app for initial setup. During that process, developers ask users to grant the Location permission, as Bluetooth is needed to scan and find the accessory in question.

We heard from users and developers that this was confusing and not to mention over-granting location when the app just wanted Bluetooth.

Android 12’s solution is a Nearby device permission to “Allow [an app] to find, connect to, and determine relative position of nearby devices.”

This is part of a push from Google to encourage data minimization. It already includes automatically resetting permissions from unused apps and a new App hibernation feature:

The system not only revokes permissions granted previously by the user, but also force stops the app and reclaims memory storage and other temporary resources. In this state, the system also prevents apps from running jobs in the background or receiving push notifications. Users can bring apps out of hibernation by simply launching them. Similar to permissions auto-reset, the user will be prompted when an app has gone into hibernation and can disable hibernation in Settings.