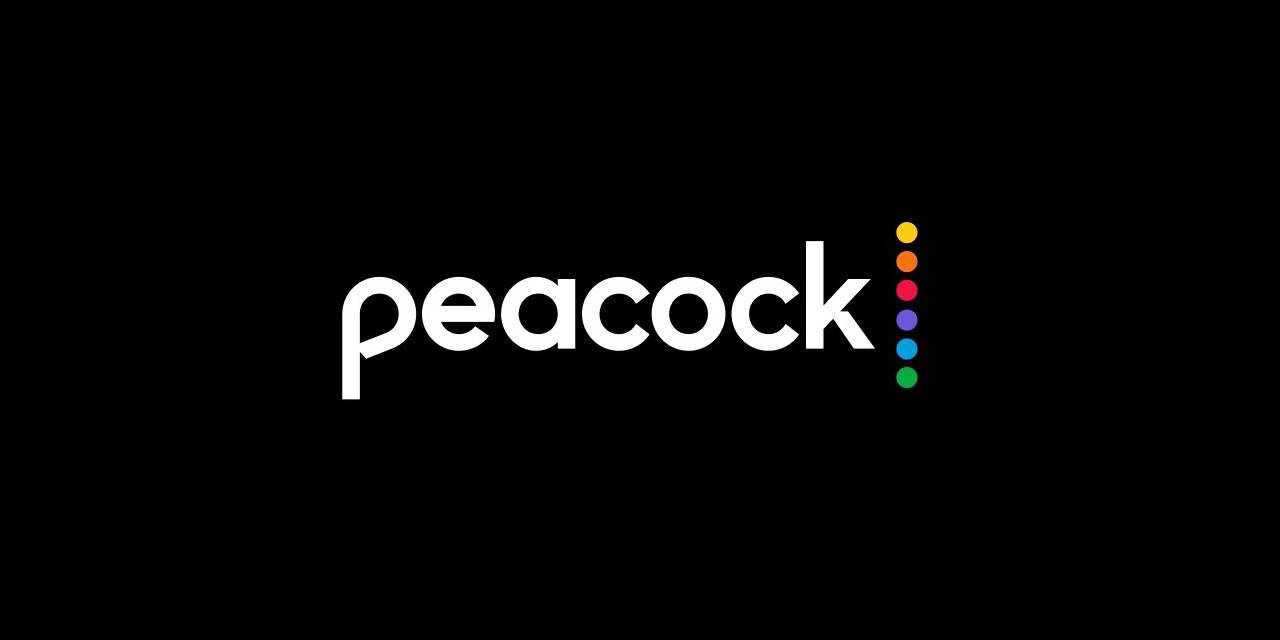 Following its launch last year, NBC Peacock has expanded its library and arrived on new platforms. Now, the service is also finally rolling out support for 5.1 Surround Sound to Peacock subscribers on Android TV devices.

Reddit users, among others, have noticed over the past few days that 5.1 Surround Sound is finally working on Peacock for Android TV. That’s a feature that the service was heavily criticized for at launch and, to date, still isn’t universally supported.

This appears to have come from an update to Peacock’s Android app, which rolled out via the Play Store on May 18, last Tuesday. With the update installed, any compatible content should automatically support a 5.1 setup. It’s unclear what content on the service supports 5.1, though. In our brief testing, TV shows including Peacock Originals didn’t appear to support 5.1 on a Polk Audio surround sound setup connected to a Chromecast with Google TV.

NBC has not officially acknowledged the addition, as far as we can tell, but we’ve reached out to the company for confirmation. Representatives were not immediately available for comment.