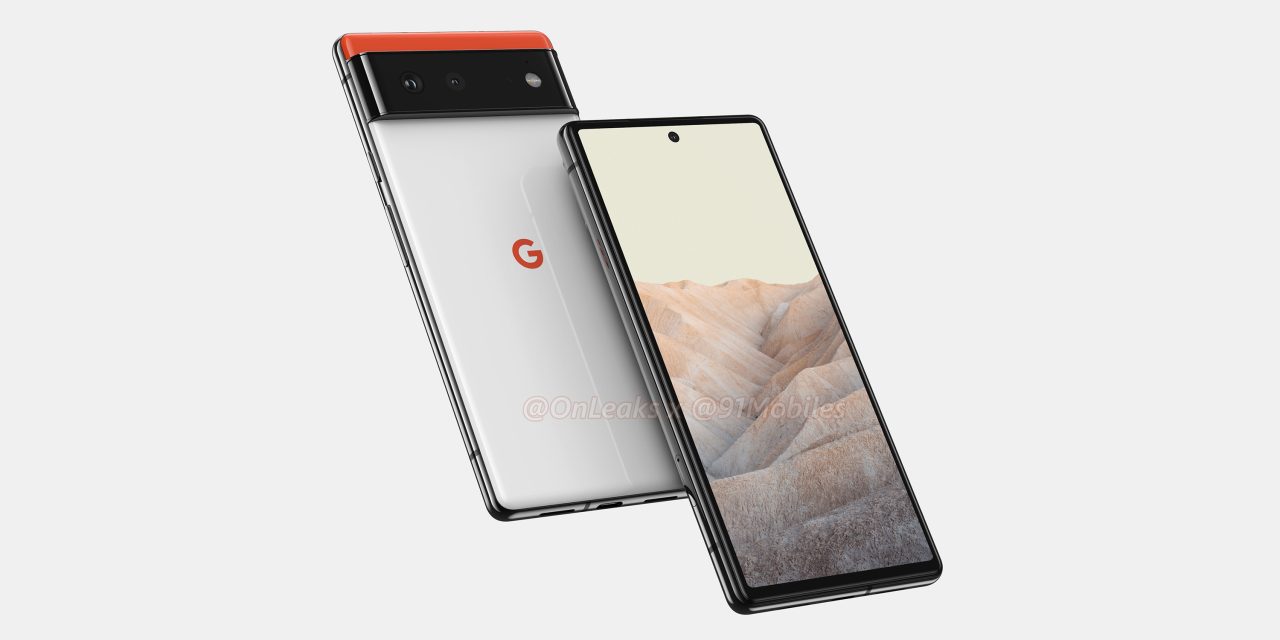 Google’s 2021 hardware lineup is shaping up to be pretty exciting, with leaks showing off a completely revamped hardware design and the “Whitechapel” chip. Now, evidence points to a GPU performance upgrade for the Pixel 6.

One major complaint about Pixel 5 was its GPU, partially because it was artificially limited for months. The Adreno 620 GPU was certainly capable for most tasks but lagged well behind the performance of similarly-priced devices.

With Google Pixel 6, it seems like the company is learning its lesson and, at least on paper, will have a stronger GPU to go along with “Whitechapel.” XDA spotted a Google mention of the “P21,” assumed to be Pixel 6, using the Mali-G78 GPU. That’s the same GPU found within the Samsung Galaxy S21, though notably the global version of the phone, which ships with an Exynos chipset instead of one from Qualcomm. What’s important to remember, though, is that this GPU can come in different forms. Google’s version could be the same as Samsung’s, or it could end up being slower or faster depending on the number of cores and frequency. Both of these details are currently unknown.

This comes as little surprise, really. Samsung is reported to be manufacturing Google’s customized “Whitechapel” chipset, with Exynos serving as a part of the base for Google’s efforts. It’s exciting to see exactly what this device will bring to the table. Alongside Android 12’s upcoming game mode, a better GPU means this phone will certainly prove to be a better option for mobile gamers who aren’t using cloud services like Stadia.