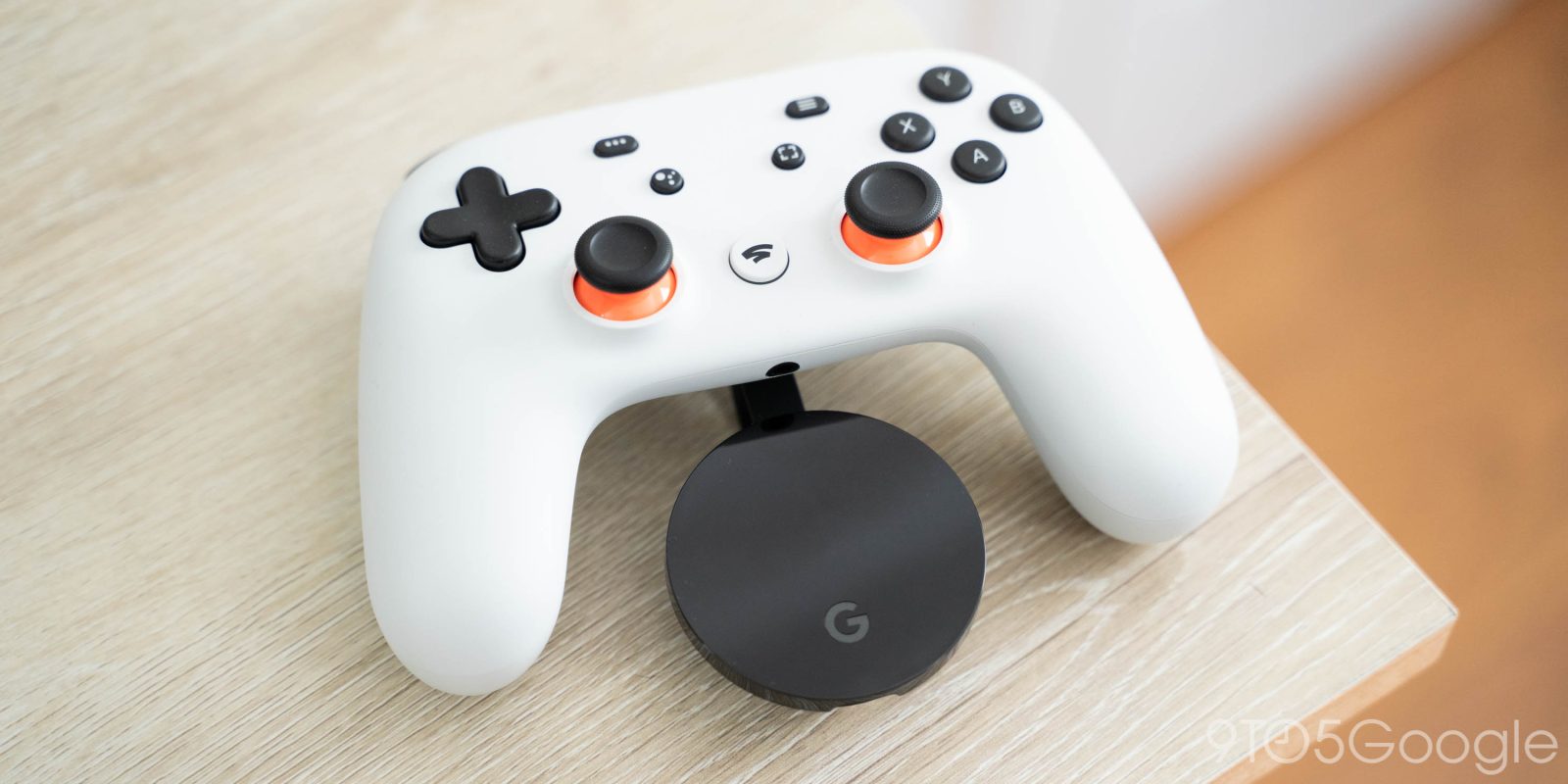 Google’s upcoming retail store in New York City will mark the first time Stadia and its hardware are sold in an in-person store.

One of the benefits of Stadia is that you don’t need to buy anything to try it out, as the Stadia Controller is fully optional, and the service offers fully free-to-play games. That said, the Stadia Controller — also available in the Stadia Premiere Edition bundle with a Chromecast Ultra — offers reduced latency and a genuinely great video game controller.

However, since the service’s launch in November 2019, there has been no way to purchase a Stadia Controller or Premiere Edition from a retail store. The closest we’ve gotten is Best Buy offering the Stadia Premiere Edition, but only through its web store.

Update 5/27: Just one week after Google unveiled their plans to build a formal Google Store retail location in New York City, we were able to offer a sneak peek at the storefront, which seems closer to opening than some may have expected.

Inside, you can very clearly see that Google is putting an emphasis on selling Stadia, both in the literal sense of having hardware on the shelf available to be bought, but also selling people on the magic of Stadia. Out front, for window shoppers, one of the displays shows the Clearly White and Wasabi Stadia Controllers. In the back of the store, you can see a dedicated Stadia demo area, complete with a chair and a television, behind a glass door that says “Step inside. The world of gaming awaits.”

Meanwhile, amidst a row of Pixel phones available to demo, one phone is clearly equipped with a Stadia Controller held on by the “CLAW” mount from Power Support. This strongly suggests that the NYC Google Store will stock third-party accessories for Stadia players.

All in all, giving the service and its hardware prominent placement in the flagship Google Store speaks to a surprisingly strong commitment to Stadia from Google.

Original 5/20: This morning, Google announced its plans to open an in-person, retail Google Store in New York City as an extension of its Chelsea campus. In the blog post, Google included a speculative image of what this retail presence would look like, with many of Google’s largest brands, including Nest, Fitbit, and Pixel, being given prominent signage.

One eagle-eyed Stadia fan, Sean McDonald on Twitter, zoomed entirely too far into the image — Blade Runner style — and found that in one of the windows of Google’s mockup, Stadia is featured. While the quality of the image could definitely be better, the “S” of the Stadia logo is distinctly recognizable.

If the real Google Store NYC pans out to be like this mockup, we can assume that it will be possible for potential gamers to walk into this store, purchase a Stadia Controller or bundle, and walk out with it. Beyond that, there could even be a demo station allowing in-store customers to try Stadia for themselves.

For now, there’s no way to be sure that Stadia will feature in the NYC Google Store, but if the retail store is meant to reflect the online Google Store’s products, there’s no reason for Stadia to be excluded.