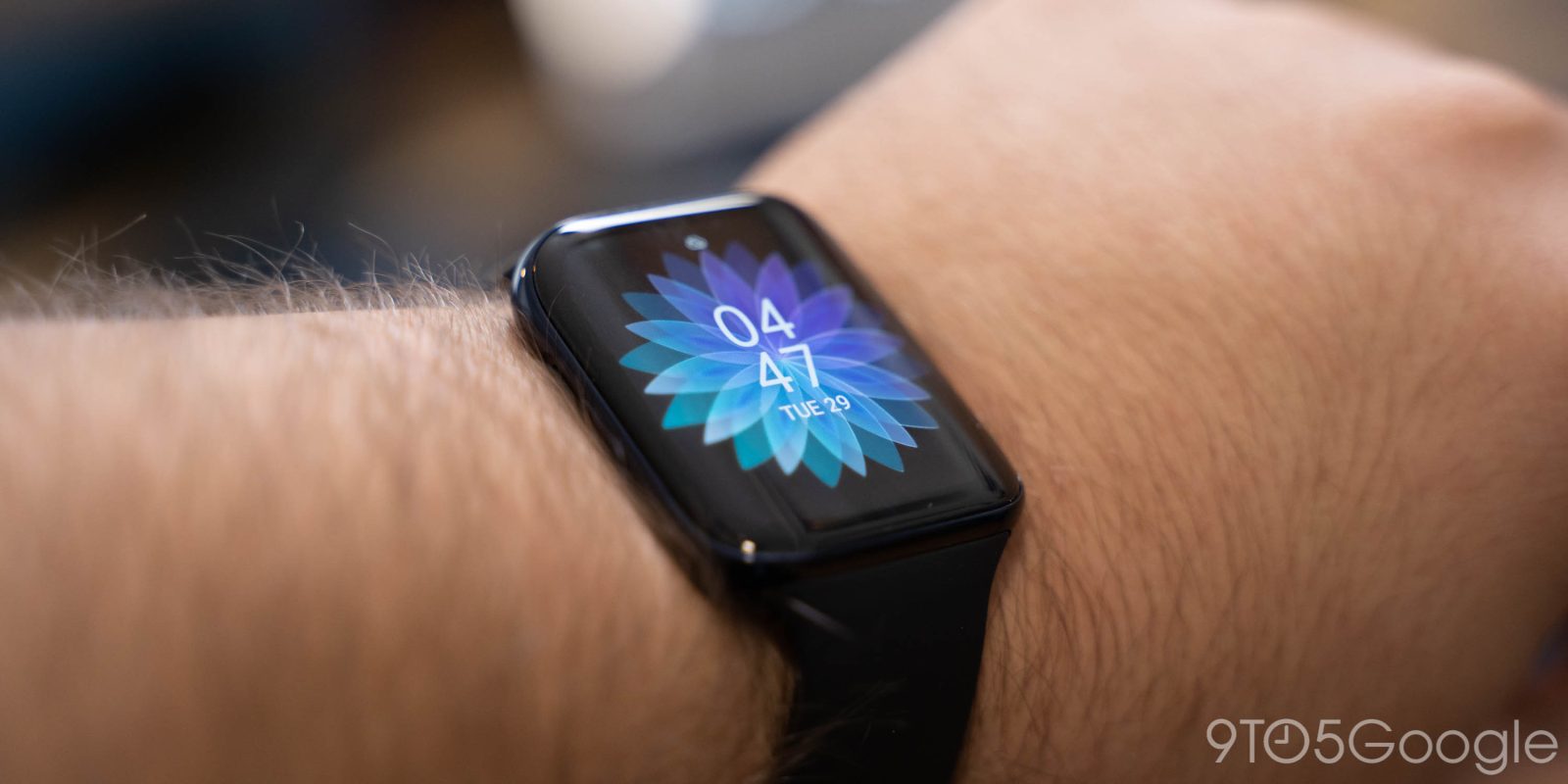 A surprise highlight of Wear OS in recent years has been the skinned Oppo Watch, one of the few devices to adopt modified software and a square design. Now, that device’s sequel is in the works, and “Oppo Watch 2” may pick up the underused Snapdragon 4100.

Firmware files revealed evidence that a second-generation of the Oppo Watch is in the works with up to seven different models. Four versions in a 42mm size, three at 46mm. Four different color variants may be available too, with “Dusty Gray,” “Mine Shaft,” “Steel Blue,” and “Matisse,” the last one only applying to the smaller size.

The biggest bit of news here, though, is that “msm8937_32go” is mentioned within the firmware. That means the Snapdragon 4100 chip will be present on this version of the Oppo Watch. If accurate, which XDA says is at the very least plausible, this would make the sequel only the second smartwatch running the chip with Google’s Wear OS following the TicWatch Pro 3.

Other tidbits in the firmware hint at significantly more storage, 16GB, and new software goodies, too, including more watchfaces, stress detection, and more.

As with its predecessor, the “Oppo Watch 2” would launch in China using a forked Android Oreo build, but in international regions such as Europe, it’d run Wear OS instead. A previous leak hinted that an ECG sensor could also be a part of this release.