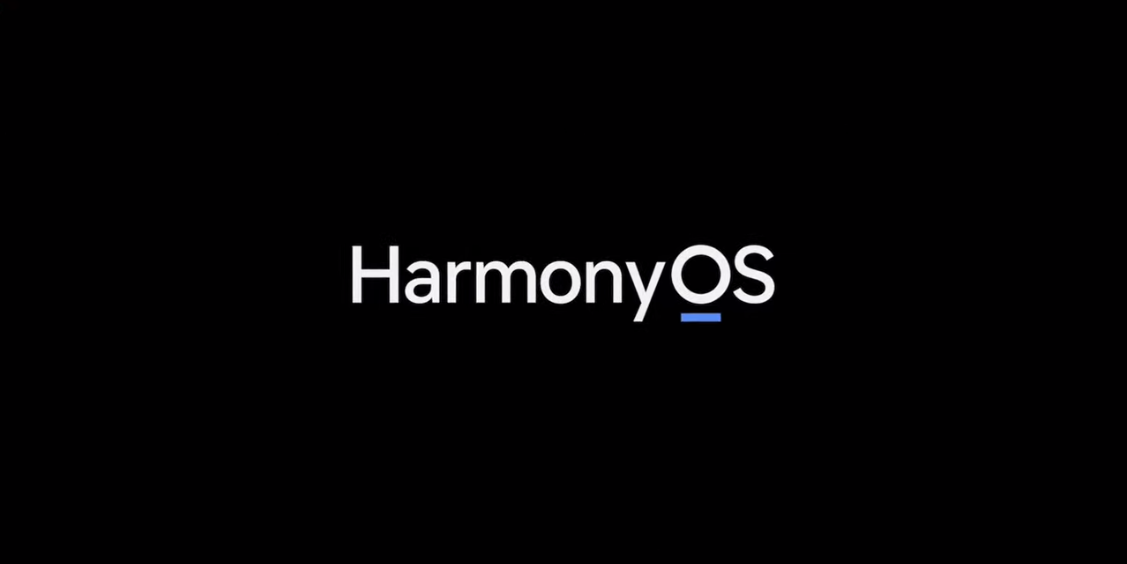 Two years into its ban from the US Government and, in turn, access to the Play Store on its Android-powered devices, Huawei is unveiling HarmonyOS. The platform is an alternative to Android that powers TVs, smartphones, tablets, and smartwatches.

Announced at an event today, Huawei is positioning HarmonyOS as an operating system that can handle just about everything, from the smartphone in your pocket to IoT devices such as “power sockets and lamps.” The company says the goal of the platform is to have one set of code that can be used across virtually any device, saying that it is not aware of “any other operating system in the world” that can cover such a wide range of devices.

Leaning into this ability, Huawei developed a “Control Panel,” which gives users the ability to connect multiple devices together, with the example of using the “music widget” to throw audio playback to nearby speakers or TVs. A “Super Device” widget shows icons for other nearby devices and enables a quick and easy pairing mode.

On smartphones, the HarmonyOS homescreen can use a swipe-up gesture on apps developed for the platform to see a widget pulling information from that app. Those widgets, apparently, can also be used across devices because of the shared codebase Huawei says HarmonyOS offers. The homescreen can also intelligently add apps to a folder based on the category.

Interestingly, Huawei says HarmonyOS devices will also be able to move running apps from one device to another, which is really neat and unique. Moving apps between devices apparently also works between watches and TVs, with a workout app being used on both simultaneously given as an example. A video calling app was also shown moving between devices.

Huawei says that performance of HarmonyOS is “superior” to Android with EMUI, specifically calling out long-term use.

Somewhat contrary to Huawei’s statements about HarmonyOS being something brand new, though, is the hardware in the hands of media outlets. While there are certainly new elements in HarmonyOS, it appears to be a “fork” of Android.

The Verge spent time with the HarmonyOS-powered MatePad Pro and described the act of installing Android APKs as “though I was using an Android device.” Visually, there are also a tremendous number of similarities between HarmonyOS and Android, though there are some distinct elements of Apple’s iPad OS in the platform’s tablet-optimized homescreen, seen below as Evan Blass posted to Twitter.

Android Authority further described HarmonyOS as “ultimately a spin on Android 10” with a “slight rebrand.” Comparing the new tablet’s interface to the previous model, which ran Android with an EMUI skin, shows some pretty definitive similarities. TechRadar said the software was “clearly” based on Android.

Huawei, so far, has not addressed the similarities. The company apparently would not respond to questions from The Verge regarding “shared code” between HarmonyOS and Android at first, but after the publication of this article explained that HarmonyOS is “based on the open source project OpenHarmony 2.0” while Android is based on AOSP. The company then mentioned that HarmonyOS can runs on multiple kernels, saying that low-power devices can use the LiteOS kernel while devices with more RAM can use the Linux kernel. A similar statement was sent to 9to5Google on June 7th.

These findings from the media appear to back up a previous report from ArsTechnica, which showed the developer preview as basically a clone of EMUI-skinned Android.

Speaking to 9to5Google last week, Huawei said that the company “took advantage of a large number” of third-party resources that include open-source platforms. The company specifically mentioned Linux as one resource used to “accelerate the development” of HarmonyOS. Notably, though, Huawei declined to confirm that same detail to TechCrunch, telling the outlet that “no single line of code is identical to that of Android.”

Also in line with the idea that HarmonyOS is a fork of Android is Huawei’s plan to update older smartphones to HarmonyOS. The company has confirmed that updates will be made available to Mate 40, Mate 30, and P40 devices starting as soon as this week, with other recent releases getting updates before the end of this year. Older releases, including Mate 9, Mate 10, P20, and P10, will be offered updates in the first half of 2022. Switching out an entire operating system would prove rather difficult at Huawei’s scale, but updating one version of Android to a “fork” of the platform is, in theory, much easier.

Article has been updated to reflect updated information given to other publications.