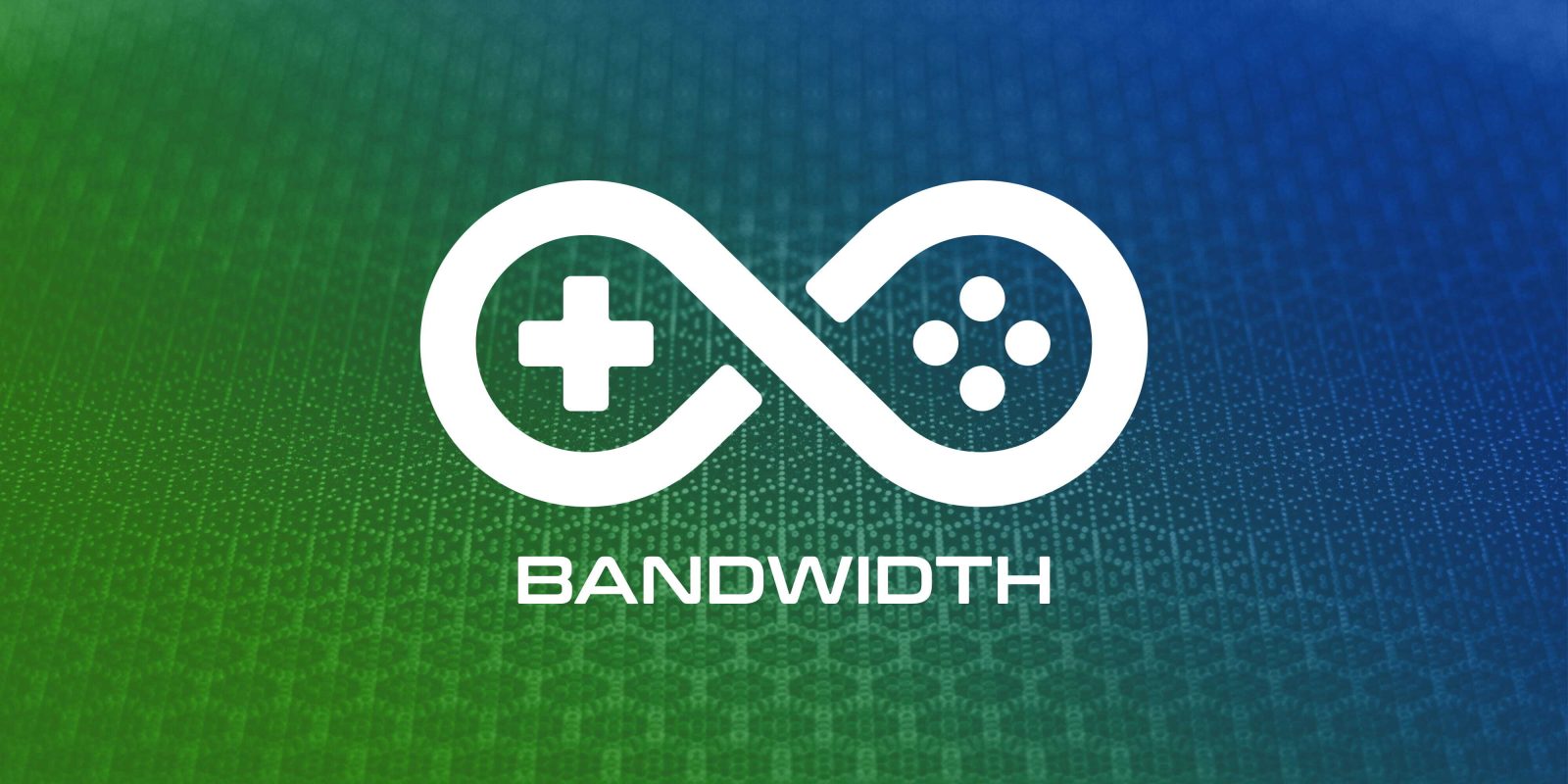 With a new month comes a refresh to the library for just about every cloud gaming platform. This week, Xbox Game Pass and PlayStation Now announced new additions for June as GeForce Now and Luna also added new titles. Here’s what you need to know.

Some of these June additions will only be on PlayStation Now for a limited time. Virtua Fighter 5 leaves in just a month, on July 5, while Slay the Spire is available until December 6, 2021. The Witcher 3 also leaves on September 6, 2021.

Titles leaving the Xbox Game Pass cloud collection in June include Night Call, West of Dead, Wizard of Legend, and Observation, all of which are leaving on June 15.

New on GeForce Now this week

Nvidia announced that a whopping 38 games will be added to its GeForce Now service over the course of June, 13 of which are arriving just this week. The latest additions include:

Announced on Twitter, the latest game on Amazon Luna is Dirt Rally 2.0. The game is available now and comes as part of the Luna+ subscription channel. You can sign up for Luna here.

Ubisoft announced this week that it would be bringing support for both cross-play and cross-progression to Rainbow Six Siege. This would allow cloud gaming platforms to play with PC players. Rainbow Six Seige is already available on Amazon Luna and was this week announced for Google Stadia.