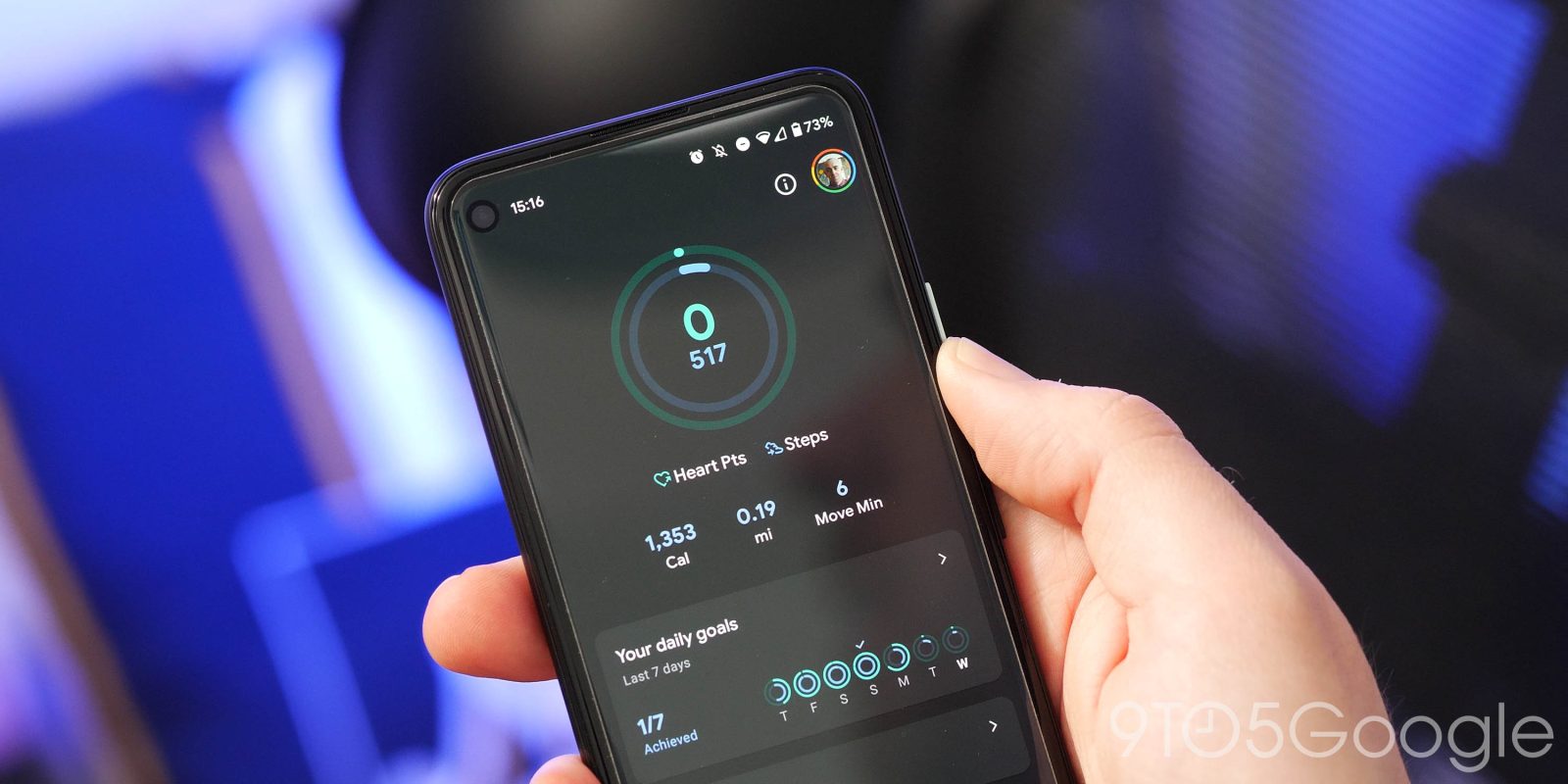 Following a partial outage with Fitbit just last week, Strava is now having major sync issues with Google Fit. The problem emerged over the past few hours and involves Google throwing a “This app is blocked” warning message.

Update 6/4: The sync issues between Google Fit and Strava have been addressed. End users can go back into settings (if necessary) and set everything up again. That said, Strava said it’s “aware of activity syncing issues for some athletes and are working on a fix.”

Original 6/2: The issue results in workouts not syncing between Strava and Google Fit. Affected users are attempting to troubleshoot by revoking Strava’s access to Fit, but just end up with a prominent “This app is blocked” prompt by Google. It appears on the “Link with Google Fit” page inside the exercise tracking app. This issue is occurring on all Android — and presumably iOS — devices. At least one user has had this problem since the middle of last month.

This message suggests that the issue could be on Strava’s end with some data access overreach accidentally occurring. That said, there could be a bug with the Google Fit, though no other third-party apps are reporting any issues yet.

Strava has acknowledged the sync problem with a “Strava Activities not Syncing to Google Fit” support article:

We’re aware of an issue that’s preventing Strava activities from syncing to Google Fit. Unfortunately, we do not have a timeline for when this integration will be repaired.

Unfortunately, there is no timeline on a fix or workaround, like in the case of last week’s Fitbit issue.