Comment: An ascendent Google Fit makes the task of integrating Fitbit all the harder 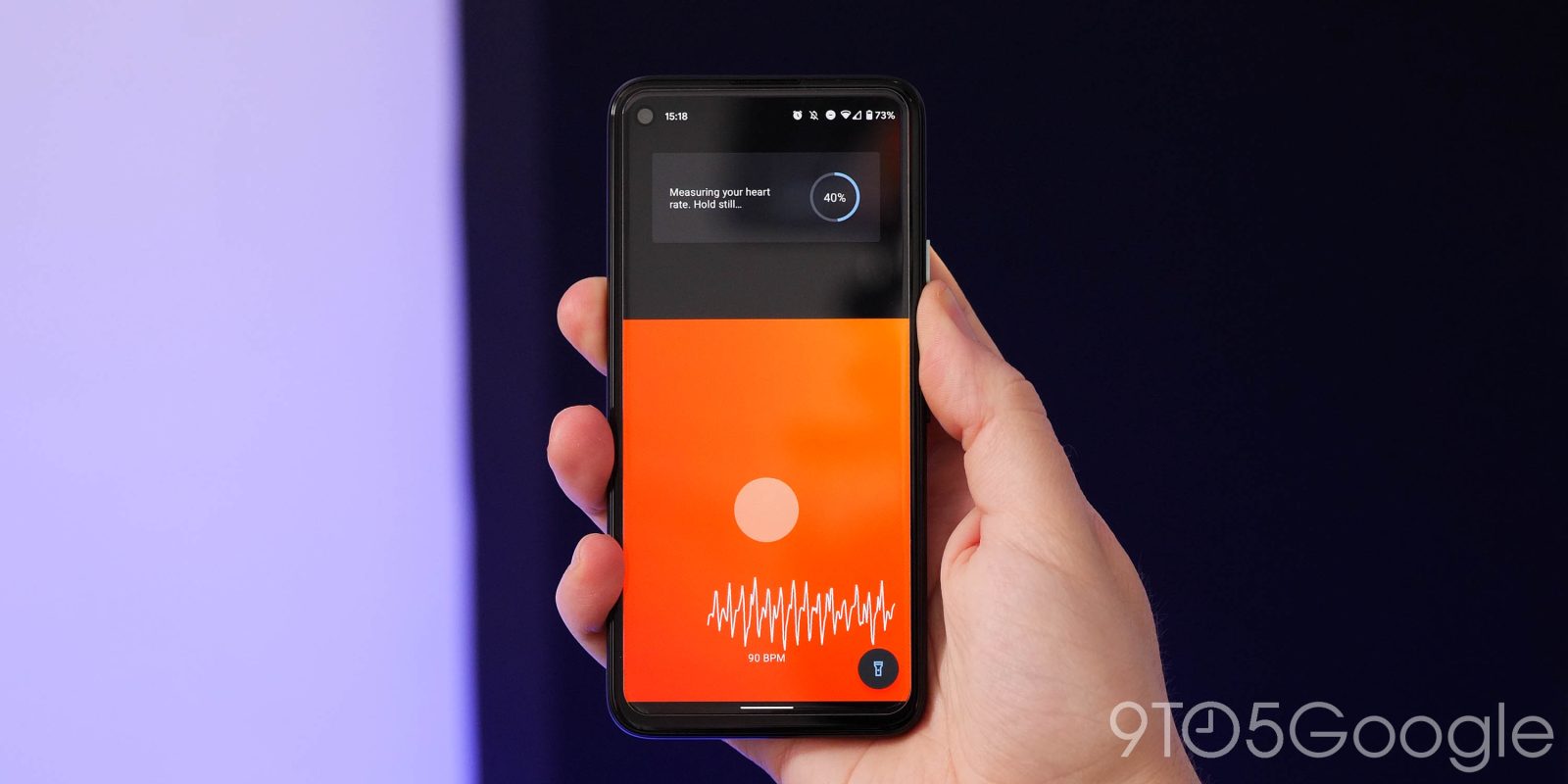 While Google has made some progress in recent years at product consolidation, it now finds itself with two health applications. For past pairings, the “better” service was often straightforward, but that’s not the case today. Fitbit’s brand appeal was likely one of the contributing factors to it being acquired, while Google Fit is actively improving to the point where either can stake a claim to having a future as the company’s primary health offering.

Getting better all the time

In February, Google announced that Fit would be able to measure your heart and respiratory rate by using your Android phone’s cameras. How often you breathe per minute is calculated by pointing the front-facing lens at your upper body to track chest movement. Meanwhile, heart beat detection involves placing your finger on the rear camera as Fit looks for color changes as blood flows.

The features rolled out at the start of this month to Pixel devices and have proven quite accurate. While fitness trackers and smartwatches with heart rate sensors are now quite ubiquitous, measuring breathing is less so.

For Google, these capabilities are born out of wanting to use powerful devices that are already widely available to “give people the information and insights they need to take control of their health.”

Meanwhile, Google Fit’s latest capability sees it outgrow Android (including Wear OS) and iOS to be the backend for the new Nest Hub’s Soli-powered “Sleep Sensing.” Radar works to track overnight movement like flailing limbs and your rising/falling chest during breathing, while Google is logging coughs, snores, and other audio disturbances, as well as ambient light and temperature. All this information is pleasantly laid out on the Nest Hub, but it’s also accessible in the Google Fit app.

It’s a notable expansion for the service and works to give it a fuller picture of your health. Besides stats, the app will also show various personalized suggestions on how to improve your sleep. Along with sensors to gauge your environment, this is assistive in a manner that’s rather reminiscent of Google Assistant. There is no overt Assistant branding for Sleep Sensing — beyond the Nest Hub being a vessel for the voice experience, but it very much feels a part of Google’s longstanding goal to be helpful. As smart assistants become more important and capable, they will need to factor and help improve your health, and Google is starting that today.

With the launch of the 2nd-gen Nest Hub, Google is the first to acknowledge how Fit is duplicating functionality from its recent acquisition. Officially, it’s “looking for ways to integrate with Fitbit’s sleep tracking features to bring the best of both together in the future.”

This week’s talk of integration has been the most specific road map from Google about its plans for Fitbit. In January, hardware chief Rick Osterloh only generally noted how the two will “work closely to create new devices and services that help you enhance your knowledge, success, health, and happiness.”

From an end-user level, Google has not been very specific on what the Fitbit acquisition means. Let’s say a person has casually been using Fit’s phone-based pedometer and exercise tracking features for a while, and recently started recording their heart and respiratory rate with the app. They then buy a Nest Hub to track their sleep and get a fuller picture of their health around the clock.

If they want to double down on health and fitness, this user decides to get a fitness tracker. They can choose from Wear OS and numerous other devices that integrate with Google Fit, or Fitbit. The latter has a better reputation and network, but all your data is in the former.

The obvious solution in that case would be for Google to build in some sync capabilities, but the big question that emerges is in what direction. If Google wants to keep iterating on Fit, which just added two very big features and is more homegrown/Google-y, it would accept data from Fitbit devices.

However, this scenario would see Fitbit smartwatches and fitness tracker become generic sensors. If Google keeps iterating on Fit, does the Fitbit team get kept on to do the same? It has over 28 million active users, including those on iOS, and more of a social and training community than Google’s comparatively stats-heavy offering.

From a corporate level, it doesn’t make sense to develop and invest in two near-identical services. You’ll have two internal teams doing the exact same thing and competing with one another. It’s not sustainable.

Assuming only one app survives, it’s not very obvious which, since both excel. There could be a new app all together that takes the best of both but requires an enormous engineering restart. A world where there’s just a single client would require Google Fit adding all of Fitbit’s social features, video coaching, and of course device pairing/management. Meanwhile, the Fitbit would need to become more of a Google application at every level, especially design-wise.

One thing is certain

That said, whatever experience survives, it will undoubtedly take on the “Fitbit” name. The brand awareness and cachet was probably a big reason behind Google acquiring Fitbit — wearable engineering talent being the other. In recent history, the recognizable “Nest” brand eventually became the name for all of Google’s smart home offerings, replacing the equally established “Google Home” moniker. It could just be “Fitbit,” while “Google Fitbit” and “Fitbit by Google” are also plausible.

Having two successful apps is a good problem to have, but the specter of a sunset – and upsetting one group of users – appears to be unavoidable.