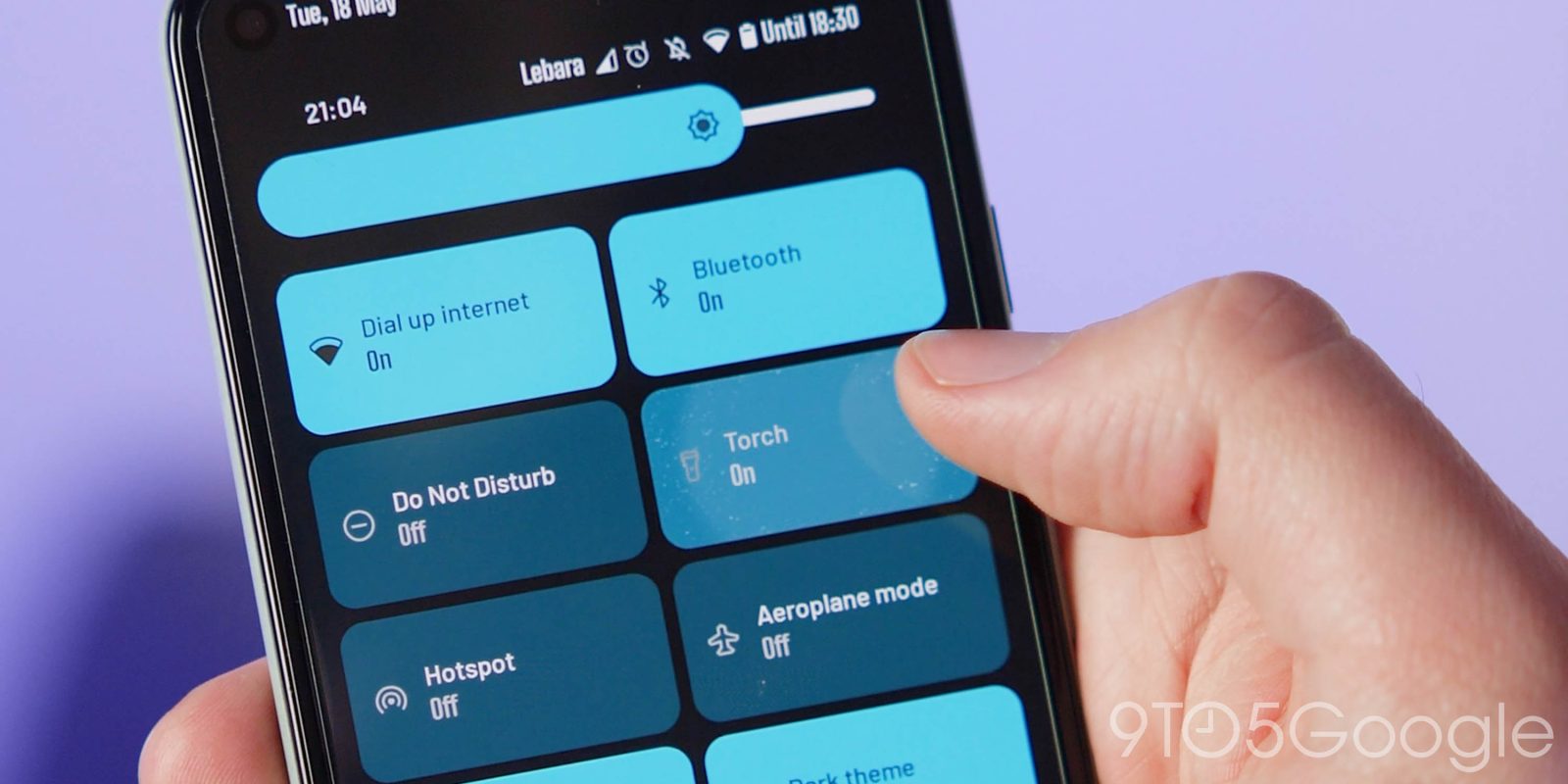 With the first beta at I/O, many of the consumer-facing changes in the next major version of Google’s mobile OS were revealed. One of the most controversial visual updates in Android 12 is the ripple effect when tapping. The company has heard the feedback and committed to improving it over the coming releases.

After installing Beta 1 and tapping on any button, many users believed that the resulting animation was a graphical bug. To them, the radiating sparkles look more like noise artifacts than an intended effect. Some went as far as thinking their display had issues, while believing that there was nothing wrong with the previous approach.

The change was intentional with Google explaining that it’s “part of the new visual language of Android 12” and Material You. For example, Google considers the related overscroll effect to be more natural and organic.

People quickly took to the Android 12 issue tracker to file feedback, and there are 169 duplicates outside of the main thread, which has been starred by 263 people as of writing.

A day after the bug was first filed, the Android team acknowledged the problem and said it would “update this issue with more information as it becomes available.”

On June 3, Google “marked as fixed” and gave its official response:

Thanks a ton for the feedback – you’ll be seeing continued updates in Beta 2, 3, and onwards to make the ripple more subtle and less distracting/glitch-feeling.

The company has clearly heard the user response to Android 12’s ripple effect and committed to three general changes around it. We should see the first updates to it in Beta 2 this month per the response.

In terms of precedent, the overscroll effect introduced in Developer Preview 3 was significantly less noticeable by Beta 1.