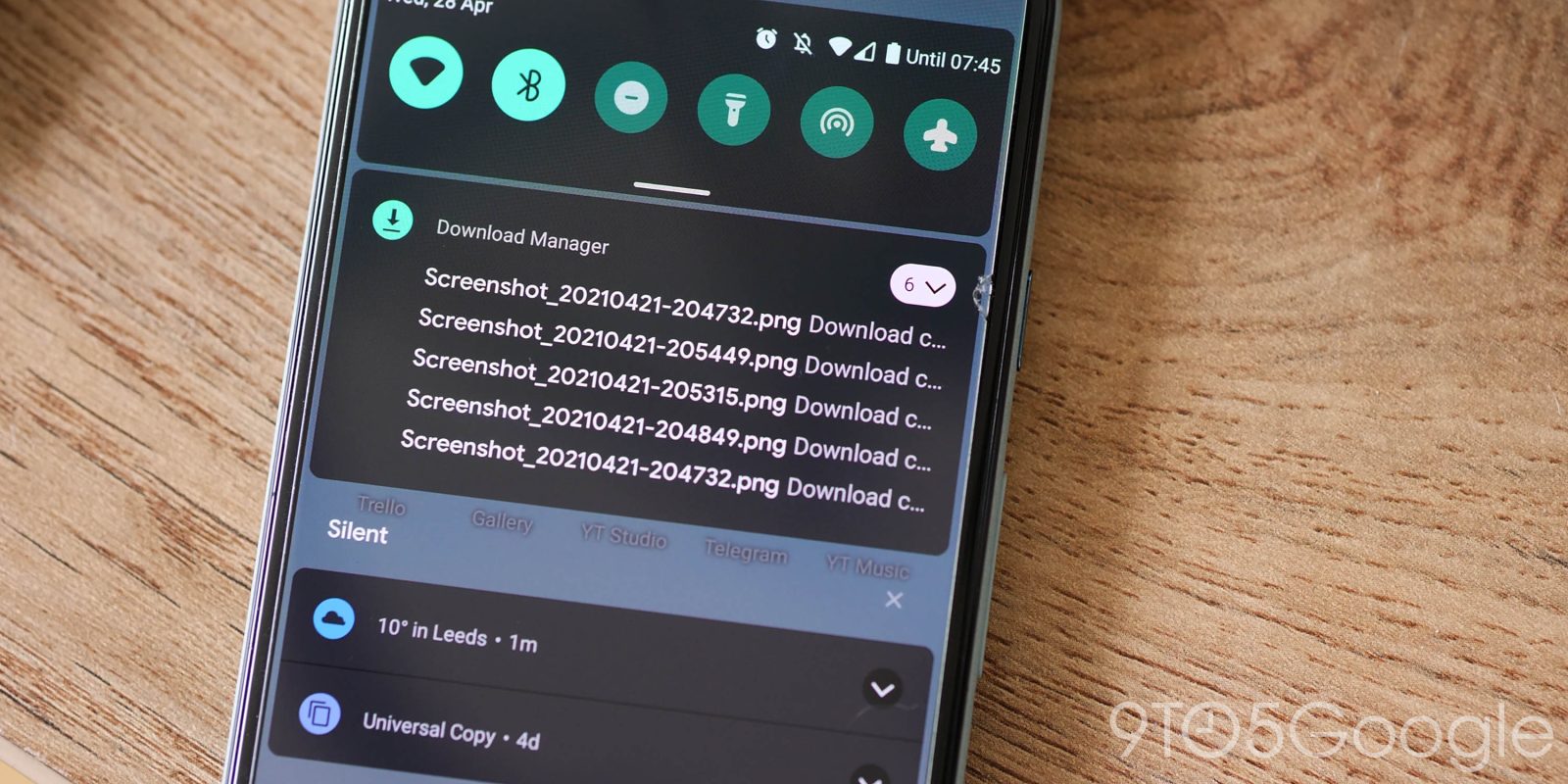 The June security patch for Pixel devices brought with it a Feature Drop but also a neat little taste of the upcoming Android 12 release and the Material You redesign with a grouped notification count icon.

Although not mentioned as arriving as part of the wider June Pixel Feature Drop, we noticed the very minor tweak mainly at the lockscreen when receiving multiple notifications from the same application. However, it only seems to work with certain messaging apps such as Google Messages, Slack, and Discord.

These grouped notification badges can be a little sporadic for certain apps, but it’s a fun little nod to the upcoming Material You overhaul for those running Android 11 and updating to the June patch. For those wondering, it first arrived as part of the Android 12 Developer Preview 3 release and will be a core aspect of how Material You will indicate you have multiple unread notifications.

You may not see any of these grouped badges when expanding the notification drawer, as at least in our testing, the icon disappears when you expand a series of notifications. It’s actually something you might not even notice if you’ve swapped back and forth between the Android 11 and Android 12 builds since the start of the Developer Preview and subsequent Beta series but is still a helpful indicator.

We’re not actually sure why grouped notification counts from Android 12 would be drip-fed down to Pixels with the June patch, but it’s a nice little taste of what is set to come later this year when the OS releases in a stable form. It could simply be a mistake but considering that the option appears for multiple applications, the June patch and subsequent Feature Drop is clearly responsible for the change — on the lockscreen at the very least.

So no, it’s not just you, we are just as surprised to see what we envisioned as a minor Android 12-only feature as part of the latest security patch. Let us know what you think of this fairly minimal update down in the comments section below.