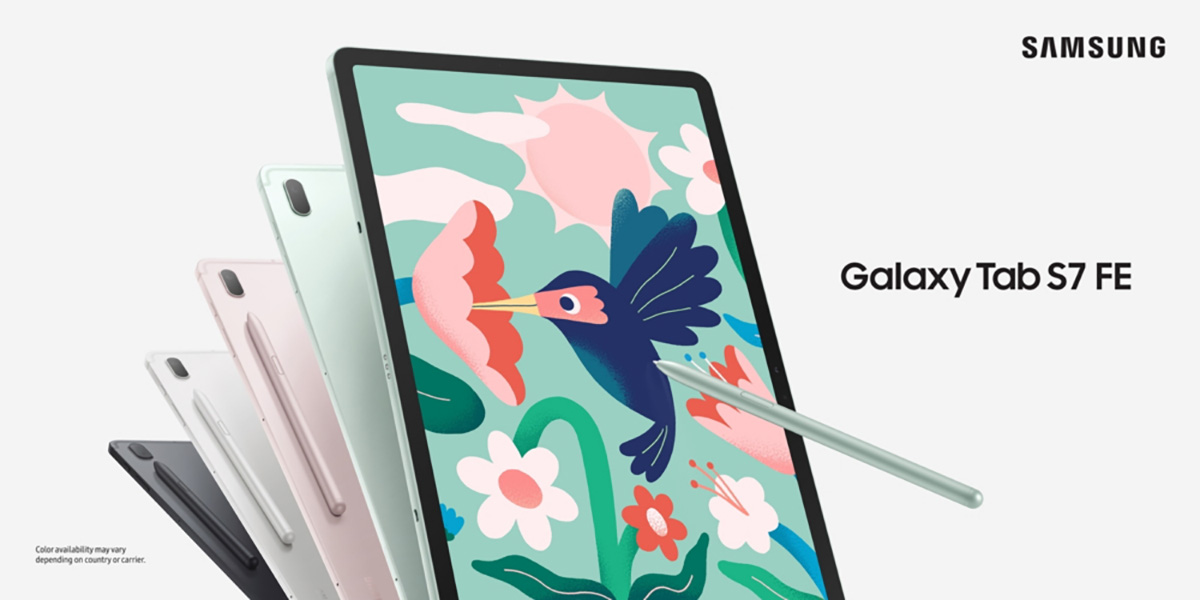 Samsung, as weird as it may feel to say, is pretty much the best in the Android business when it comes to long-term updates for devices of all calibers, challenging even Google for the crown. This week, the company has again tweaked its schedule for Android updates, with the latest Samsung tablets including Galaxy Tab S7 FE getting the minimum, and some older devices dropping off.

On Samsung’s official update tracker, the company has refreshed its schedule for a handful of devices. First, though, let’s start with the good.

Three new Android devices released by Samsung has joined the page, all of which are getting quarterly updates. These most notably include the Galaxy Tab S7 FE and Galaxy Tab A7 Lite. The latter, especially, makes sense for this schedule, given its super-affordable $159 price, but it is a bit surprising to see the Tab S7 FE only getting quarterly updates from Samsung. The Galaxy F52 5G was also added to the quarterly schedule.

Meanwhile, Samsung moved four of its devices down to its bottom-of-the-barrel biannual schedule. The Galaxy A20e, Galaxy A60, Galaxy A70, and Galaxy View 2 all dropped from the quarterly schedule to the biannual schedule as of this week. Notably, this means that these four devices are now in their last year of guaranteed updates, give or take a few moths. That comes roughly two years after they all hit the market.