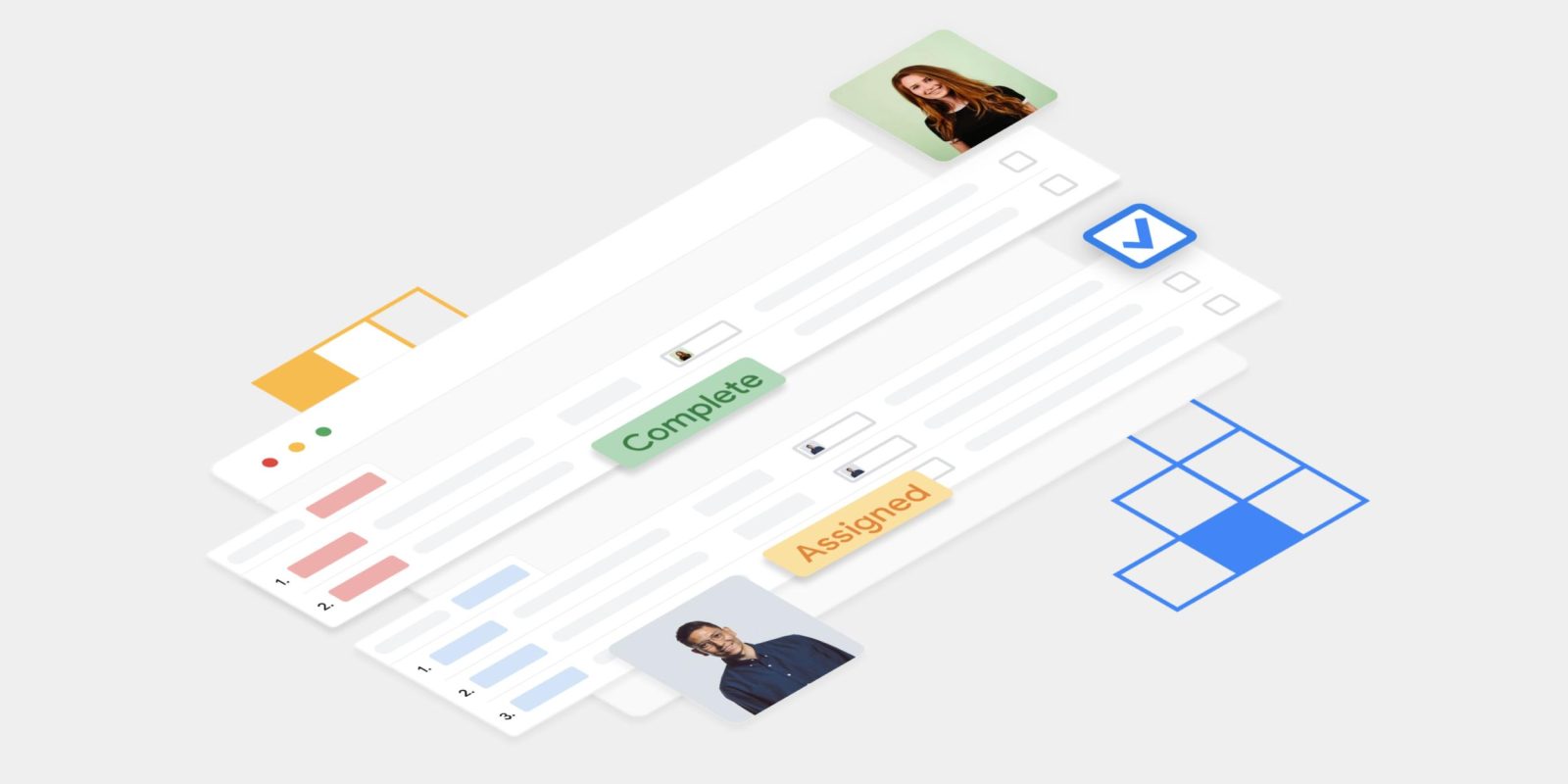 Back in September, Google’s internal Area 120 incubator launched Tables as a “user-friendly, intuitive work tracking tool.” The Tables team announced today that the service has proven a “success” and that it will become a “fully-supported Google Cloud product” in the next year.

Last September, we beta launched Tables in Area 120 with the goal of proving market demand for a solution that helps teams organize and track work, and it was a success! Google Cloud has committed to investing in this product area long-term. Moving forward, the beta version of Tables will still be available until we release a fully-supported Google Cloud product – which we expect to complete in the next year.

Google announced the news in an email to existing users today, noting that there is sufficient market demand for the tool.

Until the new product is released, the beta version of Tables will remain available for free — there are two per user/month tiers, but Google never charged for the “Paid Plan.” Users will be required to migrate when it launches.

In the near-term, the beta version of Tables will remain as is until we release a fully-supported Google Cloud product, at which time we will require users to migrate. As a reminder, you can always “Export to Sheets” from any workspace or table.

In graduating to Google Cloud, Tables becomes one of the more recent Area 120 products to prove successful: