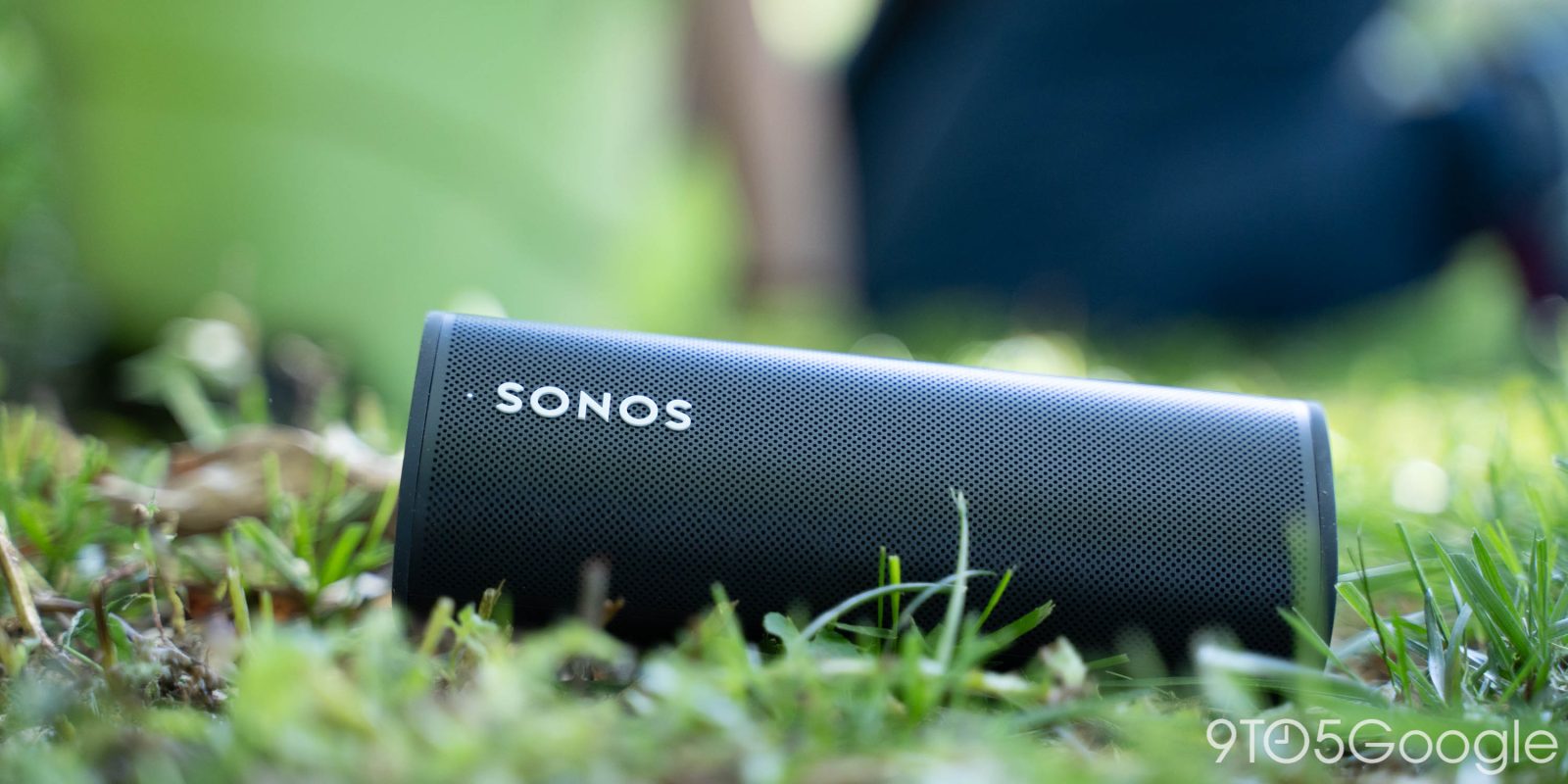 As a court case between Google and Sonos rages on, an interesting tidbit has recently come out. Google says that there are technical issues preventing Google Assistant and Alexa from running side-by-side on the same device, but Sonos claims they’ve figured it out.

Protocol reports that Google’s senior public policy director, Wilson White, said during the case that there are “technical issues” preventing Google Assistant and Alexa from running at the same time. He explains:

We are trying to balance the interoperability with other things we care about, which is the user experience, […] privacy, security. There are some technical challenges around having two voice assistants that are listening at the same time

This is notable because it’s fairly well known that Google contractually prevents its partners from offering devices with both Assistant and Alexa running at the same time. Despite Google claiming that there are technical reasons why this can’t happen, Sonos Chief Legal Officer Eddie Lazarus says that the company already has the technology to make this work. In response, Google’s Wilson White said that he’d love an “opportunity personally to see the demo.”

Lazarus further told Protocol that voice interoperability is an “easy” issue to address where other problems the company wants regulators to address, such as selling smart home products below cost, may be more difficult. He added that having Google Assistant and Alexa running concurrently would be “great for consumers.”