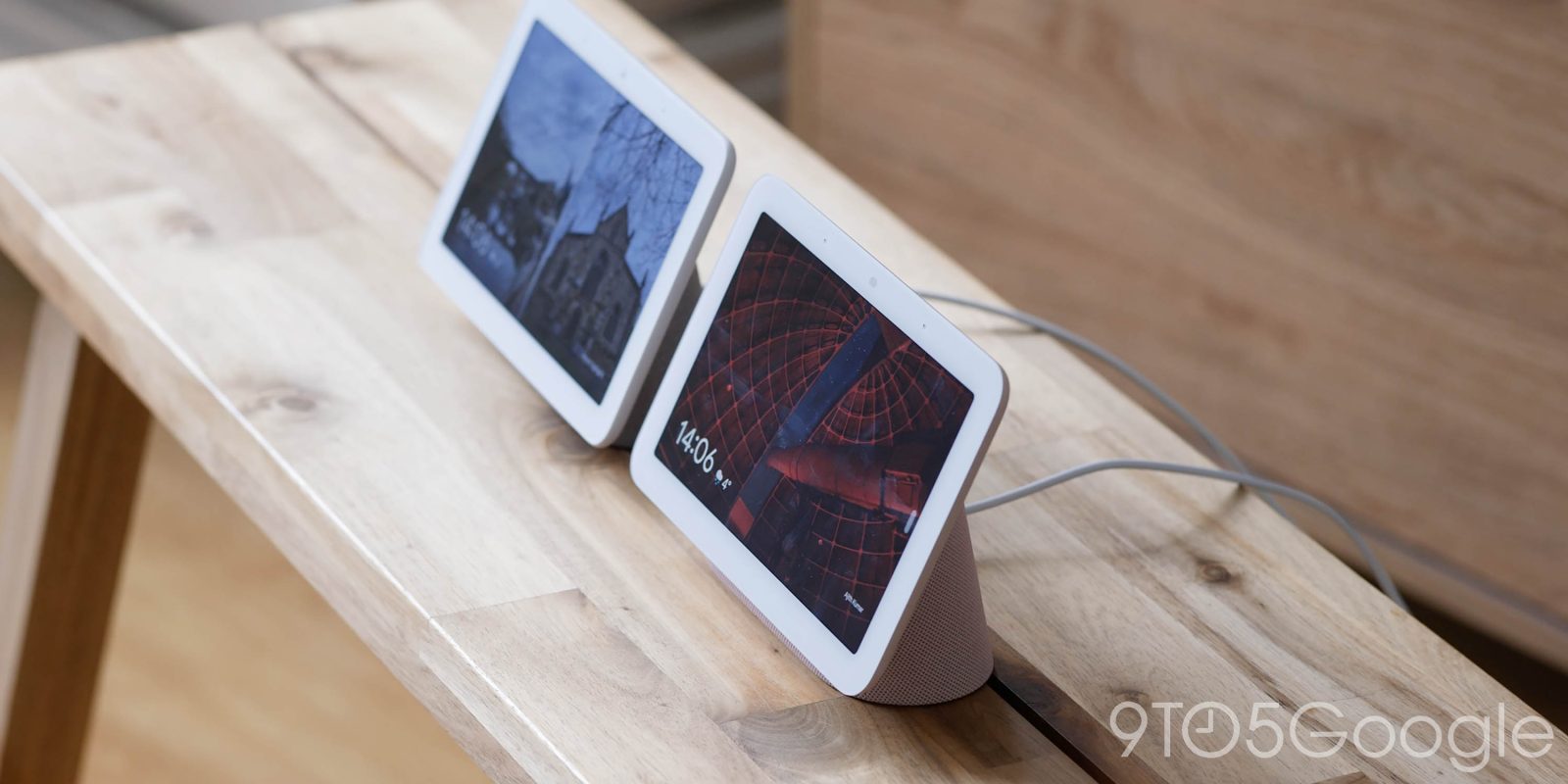 For some users, Assistant has a tendency to pick up “Hey Google” and answer on the wrong Smart Display/speaker. Google is now soliciting feedback when the wrong Home activates with a “Which device did you expect to respond?” notification.

The problem usually involves the speaker nearest to you not being the one to start listening after the hotword. In addition to being unexpected, it’s frustrating to have the response play on a faraway device that you might not be able to hear. In those cases, you might be left wondering why a command didn’t execute. This is not the intended behavior with the closest Assistant gadget supposed to hear/reply.

Google’s solution is a feedback mechanism that asks you to “Give feedback on which device should respond to [x command].” Two options, specified by room placement, are listed, while there’s also a “Neither” choice.

This prompt was encountered on an Android device, though it could also exist on iOS. Users would just have to tap the wrong device alert and answer inside the standalone Google Assistant/Home app since they’re unable to respond from the notification shade. It’s unclear what will cause the notification to appear, but one possibility is Google seeing you repeat a command.

This appears to be a recent occurrence, and there are reports of two people receiving the prompt. Collecting this information will hopefully let Google see what went wrong during particular interactions and improve the system.

Some have had this issue for the past few years, with Google adding a third far-field microphone to recent Nest devices (Mini, Audio, and 2nd-gen Hub).