Google may be blocked from selling smart speakers, YouTube Music in Germany 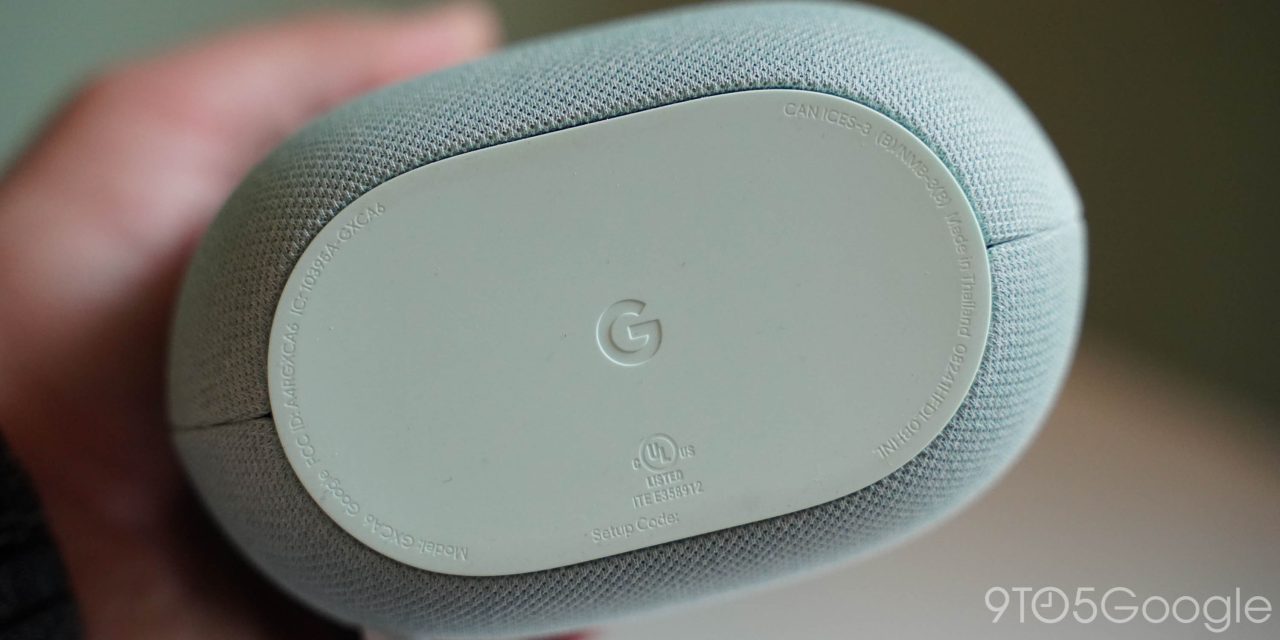 The tech behind Chromecast, once known as Google Cast, is available in everything from TVs to soundbars and speakers from variety of different brands. As a result of an ongoing lawsuit with Sonos, though, Google may soon need to stop selling smart speakers and other cast devices in Germany.

An injunction issued by a German court in late April could spell trouble for Google in the country for a while. The ruling hasn’t kicked in fully just yet, and Google is expected to appeal, but Protocol has broken down some key details.

The ruling in this Sonos case could prevent Google from selling devices that use its Cast technology, including smart speakers, in Germany going forward. This could go as far as affecting Google’s phones as well and even apps such as YouTube Music. Since the full ruling has not been made publicly available at this point, though, none of that can be said for 100% certain.

Sonos originally sued Google over “blatantly and knowingly copying… patented technology” since 2013. The lawsuit started in early 2020. In a statement regarding this ruling from Germany, Sonos CLO Eddie Lazarus said:

We’re grateful the court has acknowledged Google’s blatant infringement of Sonos’ IP. This decision marks a promising milestone in our ongoing effort to defend our innovations and stand up to the unfair practices of Big Tech.

Google has yet to comment on the ruling, but in mid-2020, the company did come out with a countersuit saying that “Sonos asked for Google’s assistance” and that Google “provided significant engineering resources, technical support, and other resources” in integrating the now-defunct Play Music with Sonos in 2014.