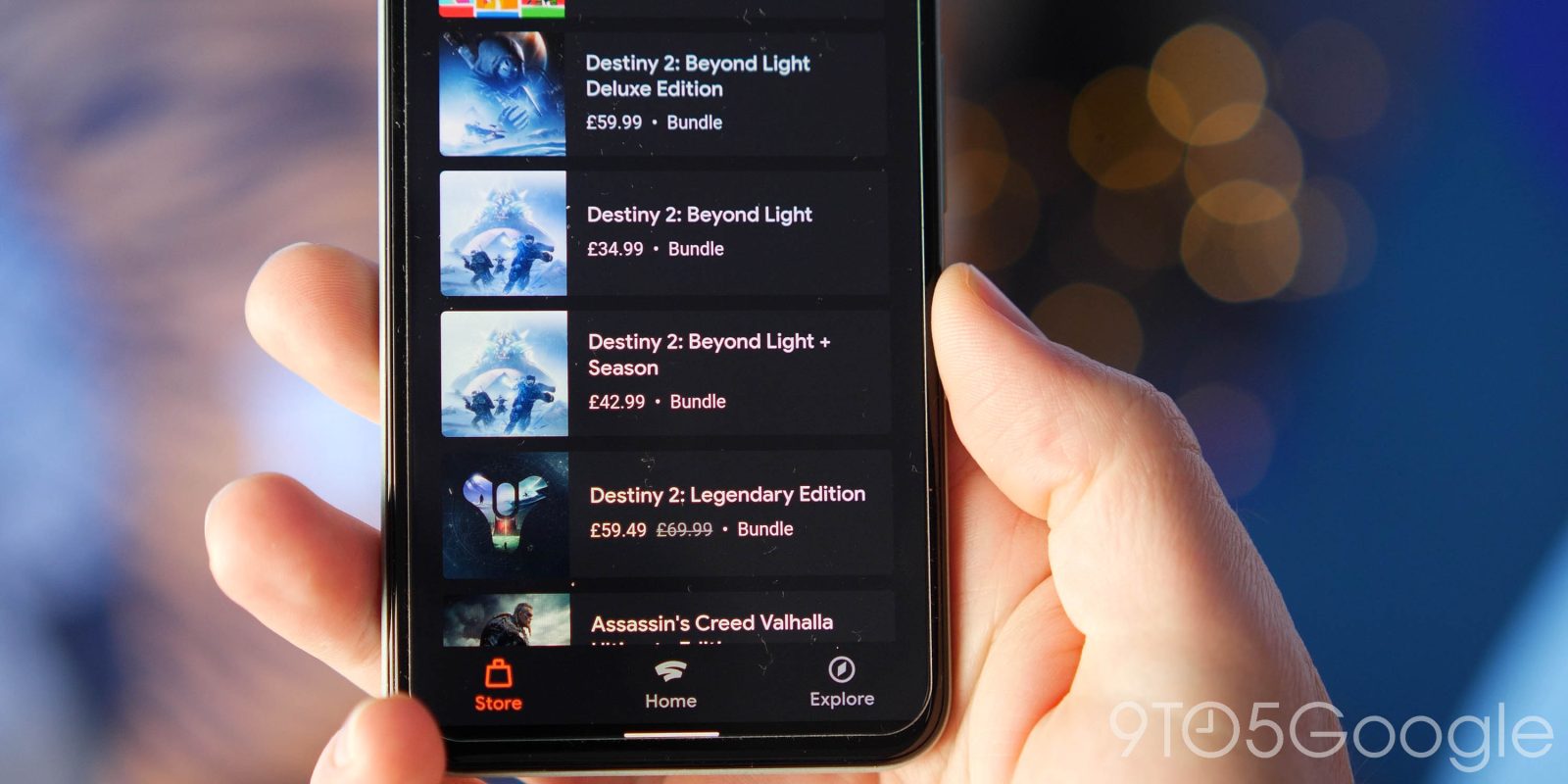 Stadia’s Android app is rolling out an experimental “Filter Search” to let you more easily find items in the store.

In April, Stadia’s web app gained a proper search bar, allowing gamers to find the games and expansions they’re looking for by searching for their name. In the time since then, many have been waiting for a similar feature to roll out to Stadia’s mobile apps. Our most recent APK Insight teardown revealed that Google was working on a new “filter” system for the store.

As spotted by DethAlive on Twitter, the Experiments page in Stadia for Android’s settings is gaining a second switch labeled “Filter Search.” As explained in the setting’s description, this version of Stadia’s search is only meant to be a stopgap measure while proper search is in development.

Adds a text filter bar to lists of items in the Stadia Store, making it easier to find what you’re looking for. Support for more advanced search functionality is in development.

Once enabled, each of the various lists offered in the Stadia store, such as “New releases,” “Stadia Pro deals,” and “All games,” will have a search bar at the top. Just as you’d expect, you can type something into the bar — “border” to search for things related to “Borderlands,” for example, as seen below — to filter the list down.

Notably, there’s no global search bar for the Stadia store, which means certain things like tracking down a particular DLC for a game will still be a bit difficult. For a temporary feature labeled “Experimental,” though, this is good enough and certainly a lot better than the previous methods of finding what you need in the store.