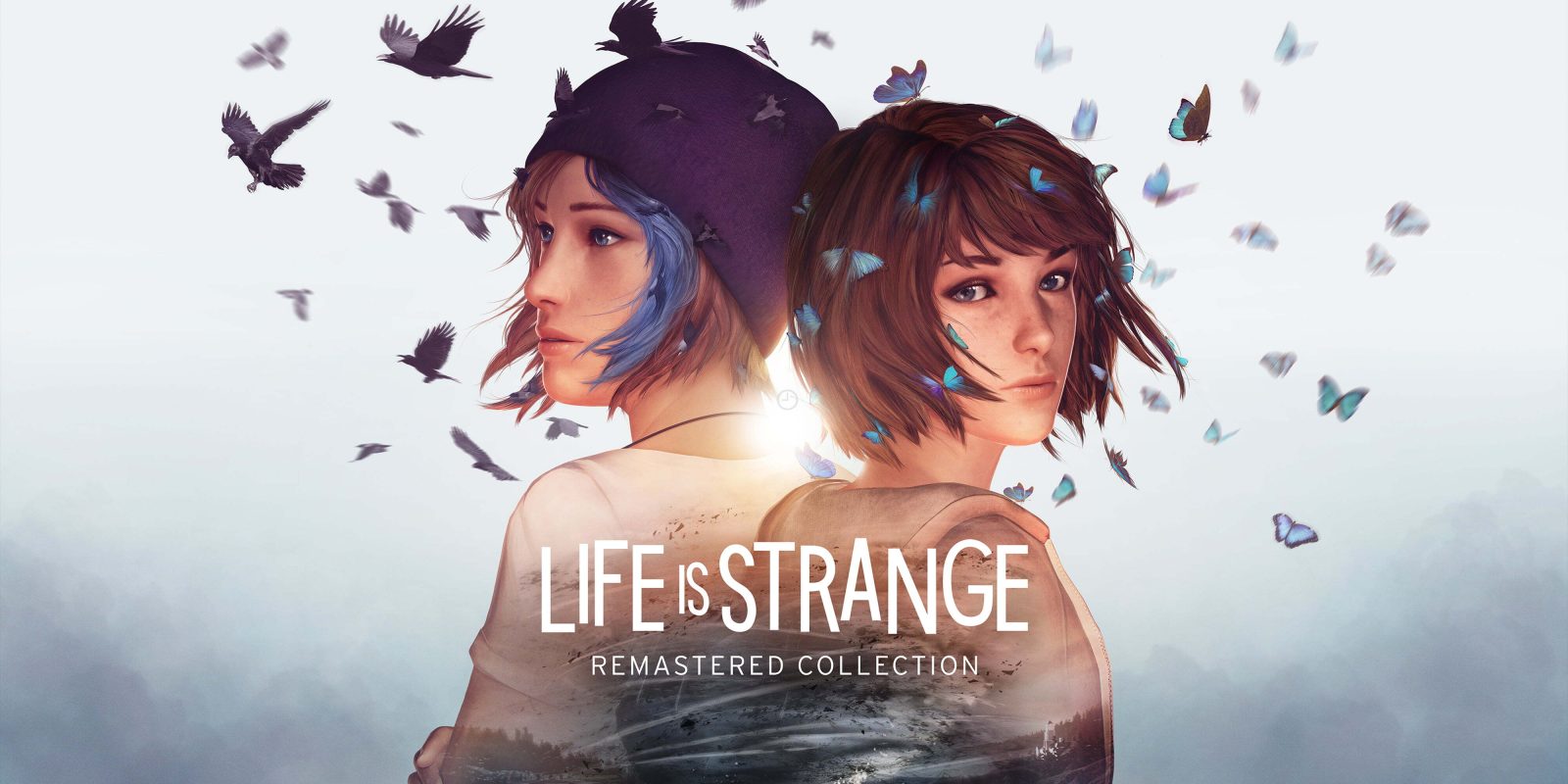 Ahead of the release of its latest installment, Square Enix is releasing remastered versions of Life is Strange and Life is Strange: Before the Storm, and now both are coming to Stadia Pro later this year.

Confirmed in a tweet over the weekend, both Life is Strange Remastered and Life is Strange: Before the Storm Remastered will be releasing on Stadia in September. Both games will be made available on the 30th of that month and, better yet, will be free to claim for Stadia Pro subscribers.

Both releases will come 20 days following the launch of Life is Strange: True Colors, which will not be part of Stadia Pro and will cost $59.99. The Remastered titles, though, will be available for $24.99 for players without the Pro subscription and are available for pre-order now.

Experience the BAFTA award-winning story of Life is Strange now beautifully remastered with enhanced visuals and vastly improved animation using mocap technology.
Play as Max Caulfield, a photography senior who discovers she can rewind time while saving her best friend Chloe Price from a violent altercation. The pair soon find themselves investigating the mysterious disappearance of fellow student Rachel Amber, uncovering a dark side to life in Arcadia Bay.

Life is Strange: Before the Storm returns with remastered visuals across characters & environments. Set three years before ‘Life is Strange’, you play as sixteen-year old Chloe Price who forms an unlikely friendship with Rachel Amber, a beautiful and popular girl destined for success. When Rachel learns a secret about her family that threatens to destroy her world, it is her newfound friendship with Chloe that gives her the strength to carry on.