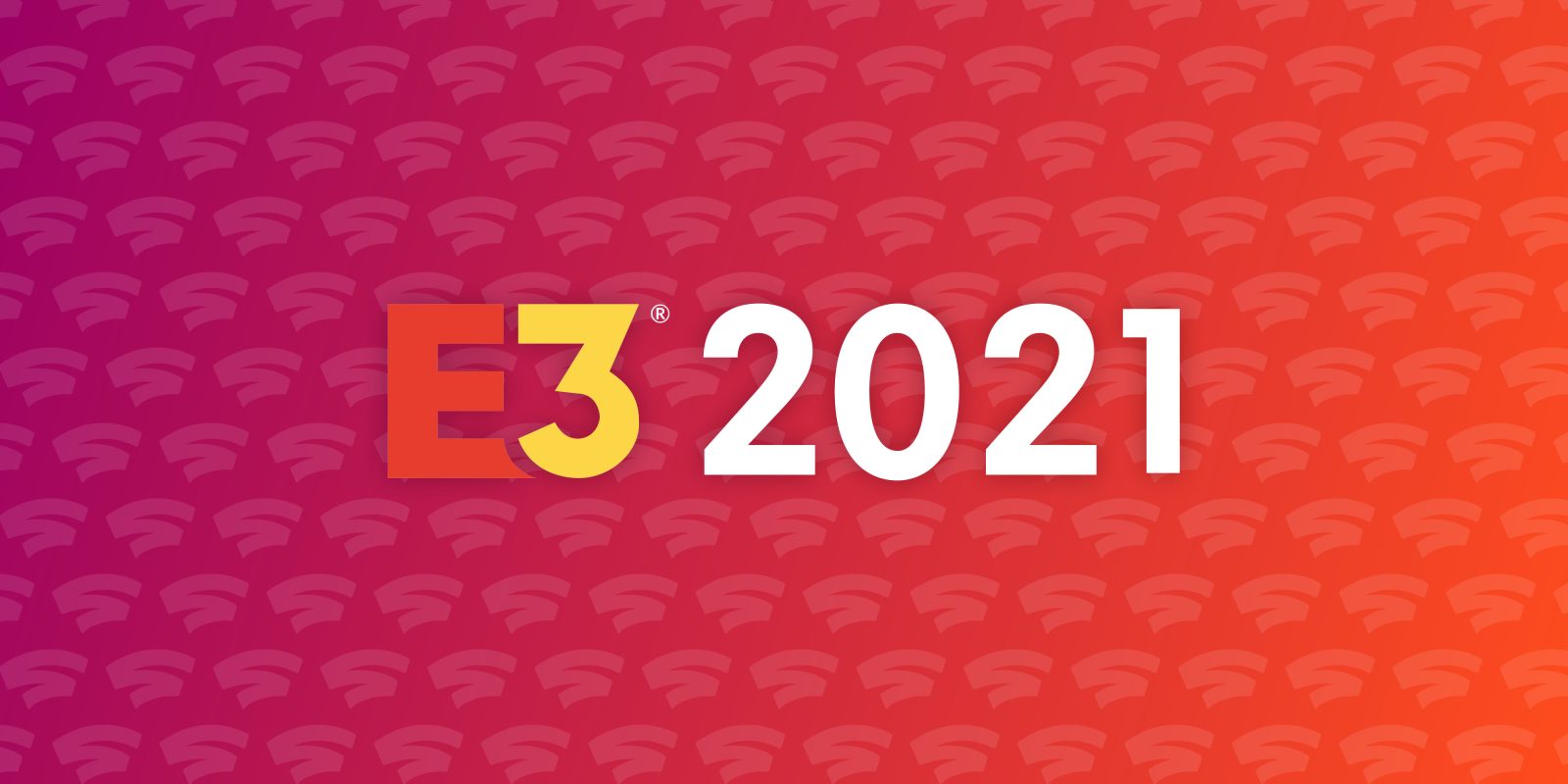 With Google committing to third-party game releases over in-house developments, E3 is an important showcase to hear some good news regarding what’s coming to Stadia. So far, here’s every new game announced at E3 2021 that’s set to see a Stadia debut.

E3 2021 takes place from June 13 to 15. This article will be updated as new games are confirmed for Stadia during various E3 events.

Ubisoft doubles down on Stadia

Ubisoft preceded the formal start of E3 2021 with its Ubisoft Forward event, which has been the biggest source of Stadia news so far.

During the livestream, Ubisoft went over expansions to its current games, including Assassin’s Creed Valhalla and Watch Dogs Legion. Beyond that, two brand new games were announced and confirmed for release on Stadia. Rainbow Six Extraction will be released in September, day-and-date on Stadia alongside other platforms. Just Dance 2022 will also launch on the platform in November. Further, sometime next year, Avatar: Frontiers of Pandora is also confirmed to launch on Stadia.

You can learn more about what’s been confirmed for Stadia by Ubisoft here, including dates for Riders Republic, Far Cry 6, and more.

Launching first on PC in 2022, Hashbane Interactive’s Instinction has been confirmed to be “considered” for Stadia, according to a trailer posted this week. This had previously been teased by the developer after the Stadia player base expressed interest in the game.

Unfortunately, that’s all we’ve seen so far for Stadia. As Google lost timed exclusives such as Orcs Must Die 3, Microsoft announced nearly 40 games coming to Xbox Game Pass, many of which are exclusives to either Xbox alone or PC at the same time. Even games that are supposed to be available everywhere, like EA’s Battlefield 2042, have yet to acknowledge cloud gaming at all.

It’s entirely possible that a lot more of what’s been announced at E3 could eventually come to Stadia, but nothing has been confirmed at this point. So far, the story hasn’t changed much from E3 2019, months before Stadia had even launched.

Launched as a Stadia exclusive last year, Get Packed is being updated in July with its “Fully Loaded” version. Publisher Coatsink says this is “more than a mere expansion” but not quite a full sequel. It’s a huge update and will also be released on PC and consoles as the game ends its Stadia exclusivity.

You can read more about Get Packed: Fully Loaded here.

After announcing it earlier this year, Square Enix showed off the first gameplay and trailer for its Black Panther expansion. Coming to Stadia just like other platforms, “War for Wakanda” will feature Klaw as the core villain. The expansion will launch in August.

Black Panther must defend Wakanda from Klaw, who seeks to steal Vibranium for his own desires. Watch the cinematic trailer for Marvel’s Avengers Expansion: Black Panther – War for Wakanda.

Notably, though, Square Enix is diving further into Marvel games, with a Guardians of the Galaxy title being released later this year. Stadia is completely absent from the game’s marketing, however.