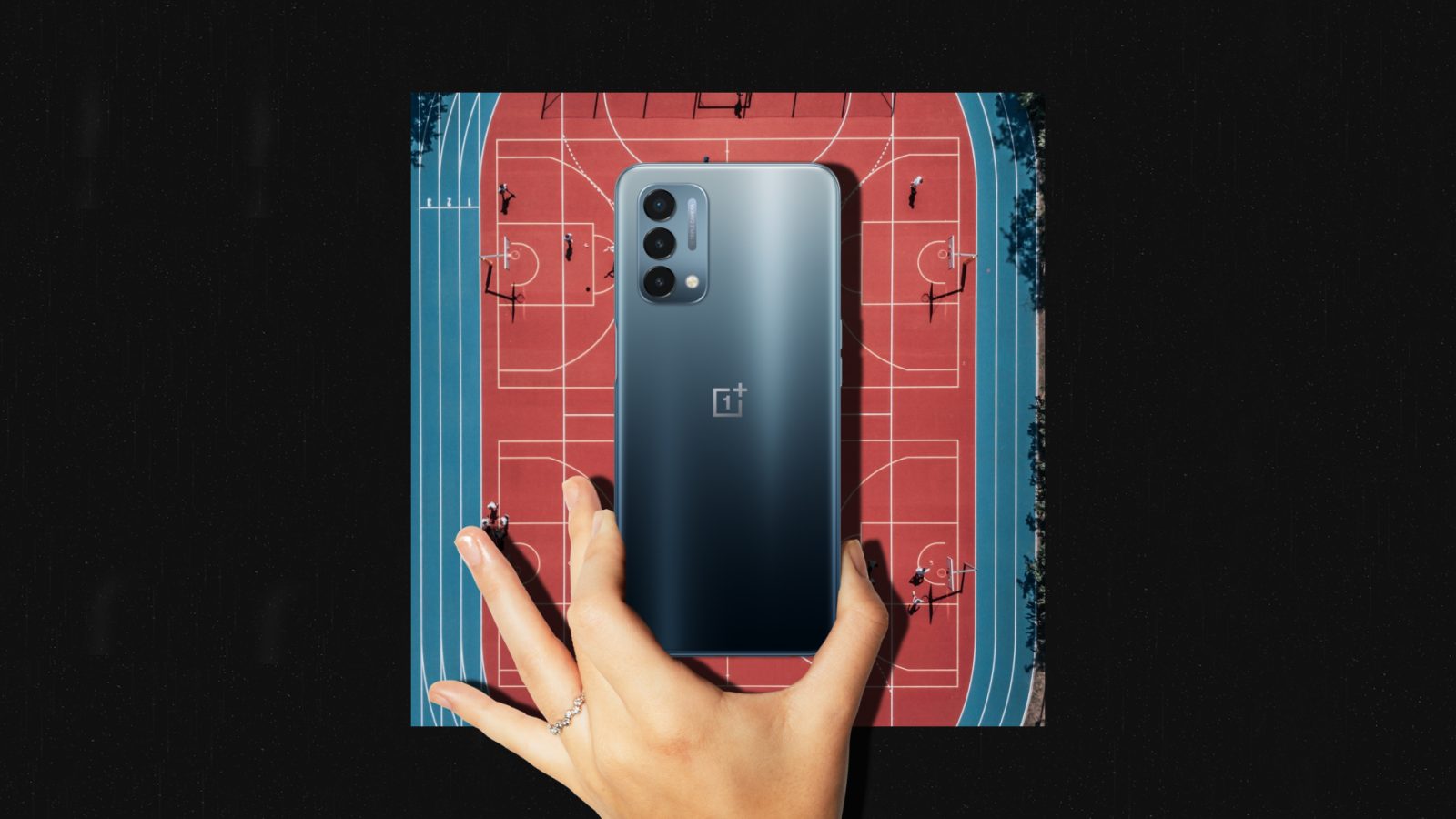 Updates have become a serious point of concern for OnePlus devices, so much so that it’s actually a little exciting to see the company officially merge its teams with Oppo to speed up and improve the quality of updates. On that note, though, it’s both good and bad to see the commitment to updates OnePlus is providing for its just-announced Nord N200 5G.

Speaking to 9to5Google this week, OnePlus confirmed just how it plans to support the Nord N200 when it comes to Android updates over its life span. The company says it will provide one major software update, presumably Android 12, given the device ships with Android 11. That’s pretty much the bare minimum nowadays, and really, is unchanged from this device’s predecessors.

On top of the single major update, OnePlus will also provide three years of “maintenance updates” to the N200. This includes minor updates from OnePlus as well as security patches, though OnePlus didn’t mention the schedule at which those updates will arrive. We’ve asked for further clarification on this point.

This is a slight improvement from last year’s N10 and N100 devices, but just barely. That’s a shame, given how minimal support was for those devices. Both launched a full Android version out of date and were promised just one update to Android 11, which again, had been available for months at the time of launch. The Android 11 update has yet to arrive six months after launch. Security patches have also been sparse for both devices, most recently with N10 getting the May 2021 patch.

Editor’s note: This article was originally published in error on June 18th and taken down as it broke an embargo.