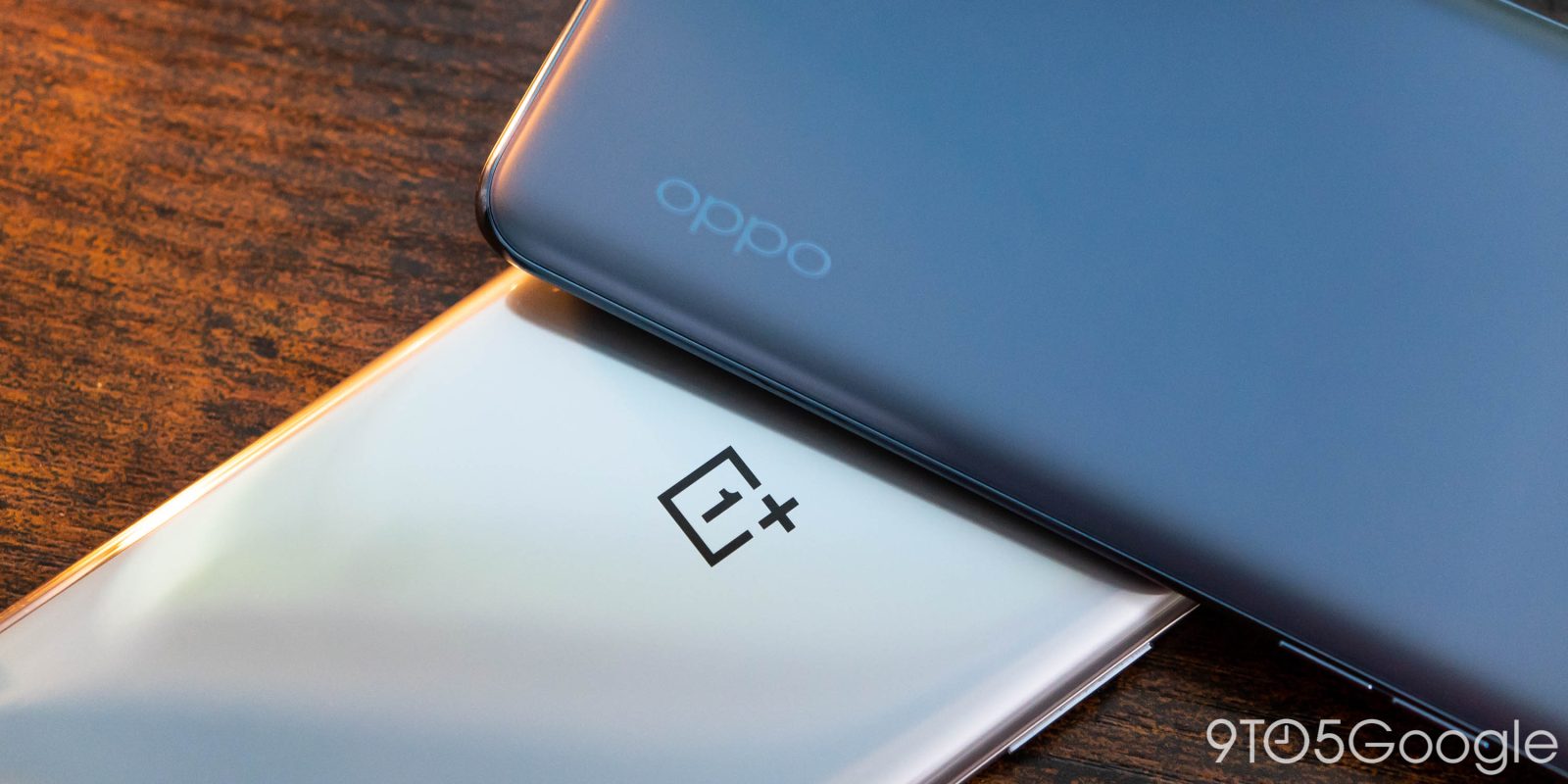 After years of OnePlus and Oppo clearly sharing the same resources but, the former, confidently coming across as their own entity. Last year, OnePlus CEO Pete Lau took on a bigger role that involved overseeing portions of both OnePlus and Oppo, and now he’s merging more teams internally on the promise of better efficiency and faster software updates.

In an official forum post today, Pete Lau announced a “New Journey for OnePlus” that involves integrating the teams that run OnePlus and Oppo together. This process technically started early this year when OnePlus and Oppo merged hardware R&D teams.

Apparently, it’s seen positive results and Lau says that the “remainder” of the OnePlus organization will be integrated with Oppo. The OnePlus brand and channels will remain the same as they are today, but matters behind-the-scenes will see OnePlus pulling from the same resource pool as its BBK Electronics sibling.

Now, we’re at a turning point for the future of OnePlus. As we’ve begun growing our product portfolio, we’re able to give you more choices than ever before.

As many of you know, last year I took on some additional responsibilities to oversee product strategy for both OnePlus and OPPO. Since then, we have integrated a number of our teams together with OPPO to better streamline our operations and capitalize on additional shared resources. After seeing positive impact from those changes, we’ve decided to further integrate our organization with OPPO.

Pete Lau claims that this merger will bring “faster and more stable software updates” for OnePlus devices. That’s a great goal to see, of course, given how things have been going for OnePlus in terms of software over the past few years. Android 11 was heavily delayed for everything but the company’s current flagship of the time and more affordable devices, like the budget-focused Nord N10 and N100, came with shameful update promises. It’s unclear how this closer merging will help speed up software updates, but it’s possible that ColorOS will play a role. Oppo’s skin was speedy to be updated when Android 11 debuted, and, notably, the Android 12 Beta for OnePlus directly mentions “ColorOS” by name. That’s likely not a coincidence.

Closing out the post, Lau says that OnePlus will continue launching its products, hosting its own events, and “engaging” with the community. Speaking directly to the company’s fans, Lau also said that the community is a “vital” part of OnePlus and that it’s “important” to share updates like these directly and as soon as possible.