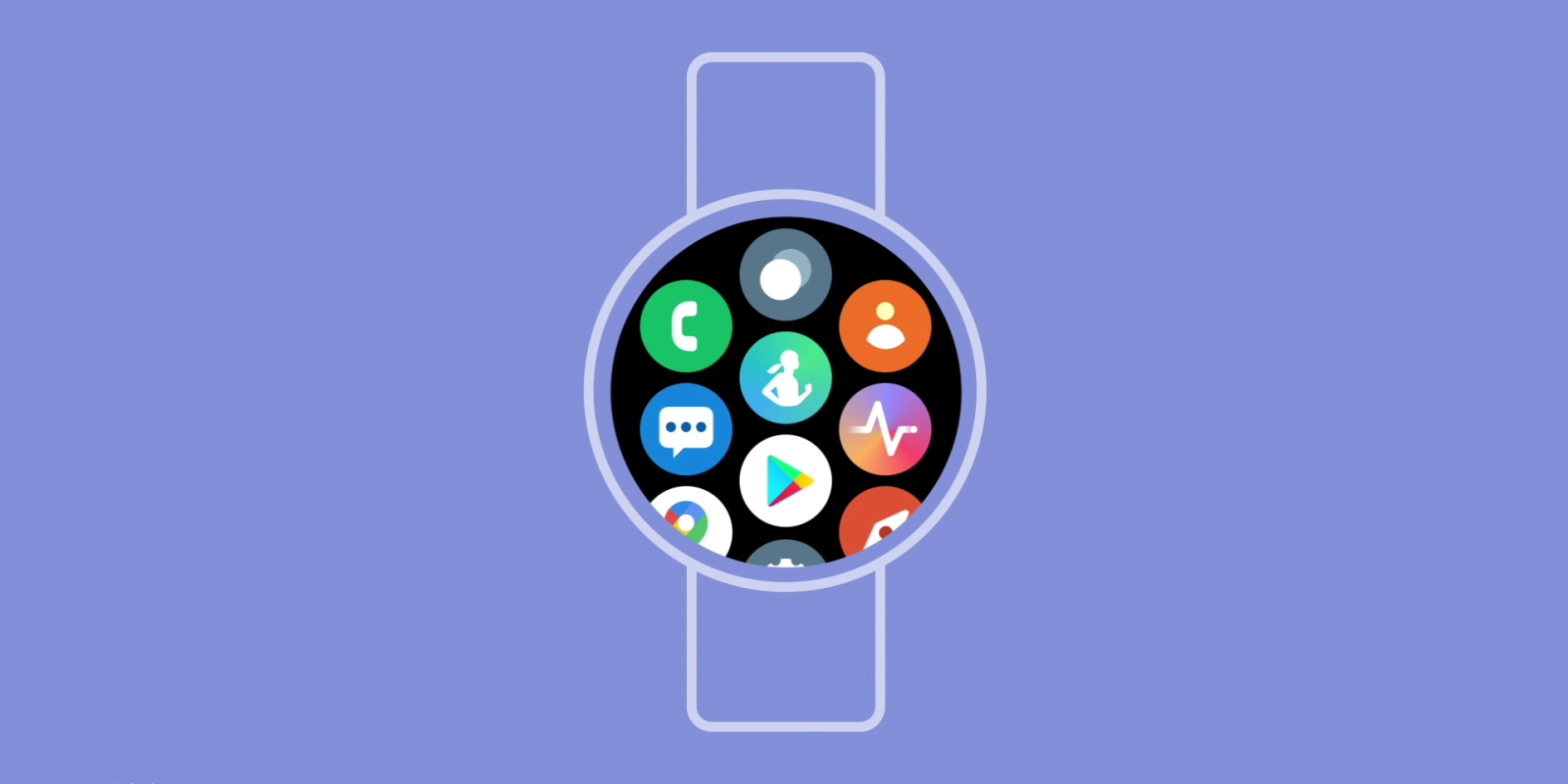 Rumors have been around for quite some time regarding Samsung’s switch from Tizen to Google’s Wear OS, and in May, those rumors were confirmed when Google announced the platform’s revamp, and Samsung confirmed it was both adopting it and helping bring it to life. Today, Samsung is showing off its Wear OS experience, “One UI Watch.”

At an MWC event today, Samsung showed off its new Wear OS experience primarily to speak with developers regarding the updated platform. Samsung will call this new experience “One UI Watch,” obviously a play off of the company’s Android skin for Galaxy smartphones and tablets.

Samsung isn’t showing a ton of this new UI just yet, but there are a few key takeaways based on the videos shared. Firstly, that includes better communication between the smartwatch and your phone. If apps are installed on the phone and have a Wear OS counterpart, that app is automatically installed on your watch. That’s not unique to Samsung’s skin, though, and is present in Google’s version. Further, clock settings and alarms sync between the two devices, and the ability to block calls and texts will do the same. A revamped app drawer is also seen on this demo, which is completely new from what’s seen on Tizen-based Samsung watches, as well as Wear OS in its current form. It’s unclear if Google’s version of this platform will have the same app drawer.

A quick peek in the Settings app for One UI Watch also shows how Samsung’s design really permeates Wear OS. The Settings app is full of the same spacing, colors, and icons as the app found on Galaxy smartphones. The same applies to the Clock app.

In a second video, below, we can also see Samsung touting the addition of various Google apps on its smartwatch. Examples shown include Google Maps, YouTube Music, and Messages. This also gives us our best look to date at these apps, which first showed up around Google I/O. As promised, too, the YouTube Music app supports offline playback. Other apps shown here include Spotify, Calm, Adidas, MyFitnessPal, Lifesum, Facer, Bitmoji, and others. Samsung is positioning Google’s “app ecosystem” as a key part of One UI Watch and its switch to Wear OS in general. These apps, also, will be available for other Wear OS devices.

The unified platform will open up new features and integrations with popular third-party apps available to download from Google Play directly on your Galaxy Watch. So, whether you’re a sports and fitness fanatic who wants to get more out of apps like Adidas Running, GOLFBUDDY Smart Caddie, Strava and Swim.com, a wellness seeker who wants to live a more balanced lifestyle with apps like Calm or Sleep Cycle, a music lover who revels in discovering new artists on Spotify and YouTube Music, or an intrepid explorer ready to roam with Google Maps—there’s something for everyone, thanks to a diverse range of partners.

Finally, a third clip shared by Samsung goes over an upcoming developer tool. The company is working on a way to speed up third-party watchface development, a sore point of Tizen watches. The tool will be available later this year to developers.

Samsung has also confirmed that it will release a new Galaxy Watch “this summer” running this new platform. That’s almost certainly the Galaxy Watch 4 series we’ve been hearing so much about lately.