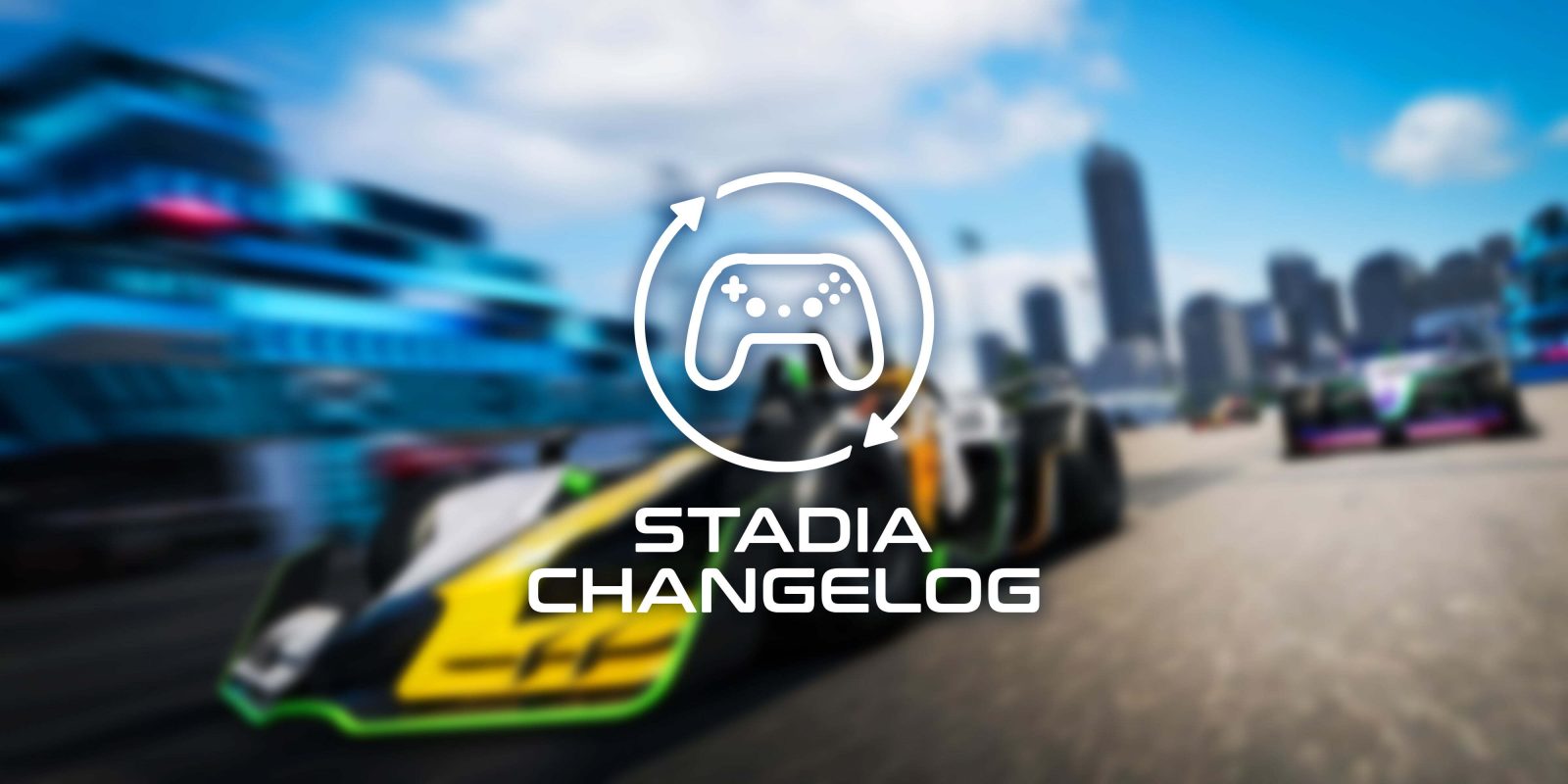 Google’s Stadia platform added two new games this week along with a handful of updates, and this weekend, you can play some games for free, including The Crew 2 and Dead by Daylight.

There were two new games added to Google Stadia this week. The first was Ys IX: Monstrum Nox, which is available in three editions, starting at $59.99. The other is Bloodstained: Ritual of the Night. The game made its debut in the Stadia Store for $57.99, well above its price on other platforms. The game has since been revised to $39.99, though.

As of this week, Google has added 54 games to Stadia in calendar year 2021 on its way to the promise of at least 100 titles added this year.

While Google didn’t announce any new games heading to Stadia this week, one title was rated for the platform. Our friends at StadiaSource spotted the October 2020 release TRANSFORMERS: BATTLEGROUNDS was rated by the ERSB for Stadia.

Free Play for The Crew 2 and Dead by Daylight

This weekend, Stadia Pro subscribers have the ability to play two games free of charge — The Crew 2 and Dead by Daylight. Both games are available from July 8 to July 12 at 8 a.m. PT. You can use a free trial of Stadia Pro if you’ve never signed up, too.

Play TWO games free all weekend with Stadia Pro! Try Dead by Daylight and The Crew 2 from Thursday July 8 at 8 AM PT until Monday July 12 at 8 AM PT. That’s four days of double-game goodness. Play both games as much as you want with no waiting for downloads or game updates. Just fire up Stadia on a compatible screen and get started!

The Crew 2 gets new editions

Alongside going free for the weekend, new players of The Crew 2 have new buying options on Google Stadia. The game has just added new Gold and Special Edition offerings at $89 and $59, respectively. Pro subscribers, though, can snag these new versions for $18 and $12, respectively.

A new event is hitting Destiny 2, Solace of Heroes. The 2021 version of this event is almost the same as last year’s and runs through August 3. Eurogamer has a great rundown of everything you need to know.

Available now, the latest expansion to Watch Dogs Legion is making its Bloodline storyline available to Stadia players. The expansion is $14.99, standalone or available through Ubisoft+.

Gods Will Fall Valley of the Dormant Gods Part 2

Available now, the Valley of the Dormant Gods Part 2 expansion expands the Gods Will Fall game for players. The expansion is part of the $7.99 add-on that was previously released.

Your warriors have fought bravely, but the clashing of swords has awoken more evil from beyond. Stirred from his slumber in a crimson ravine of jagged rocks, rises Gortainh, the God of Pain – an opponent who grows stronger as you grow weaker!

Red Dead Redemption 2 players will be able to jump into the “Blood Money” expansion on July 13.

Outriders continued to be neglected

As was brought to our attention this week, Outriders is still being completely neglected on Stadia. The game hasn’t been updated past version 1.04, leaving crossplay broken and other issues still in place. Square Enix launched the game with issues on Stadia from the beginning and has only provided one update in the time since. We’re reaching out to both Google and Square Enix for more details on what’s going on and future plans for Outriders on Stadia.

Ubisoft’s Rainbow Six Siege made its debut on Google Stadia recently, and in the time since, it’s generated some buzz for the platform, not because of latency, playing on any device, or other reasons, but because it’s a safe haven from cheaters. The PC version of Siege is famously plagued by cheaters, but the Stadia version, with crossplay disabled, lacks that problem, as some people have taken note of without bashing the platform.