Stadia has taken F1 2020 offline due to save corrupting bug [Update: Mostly back] 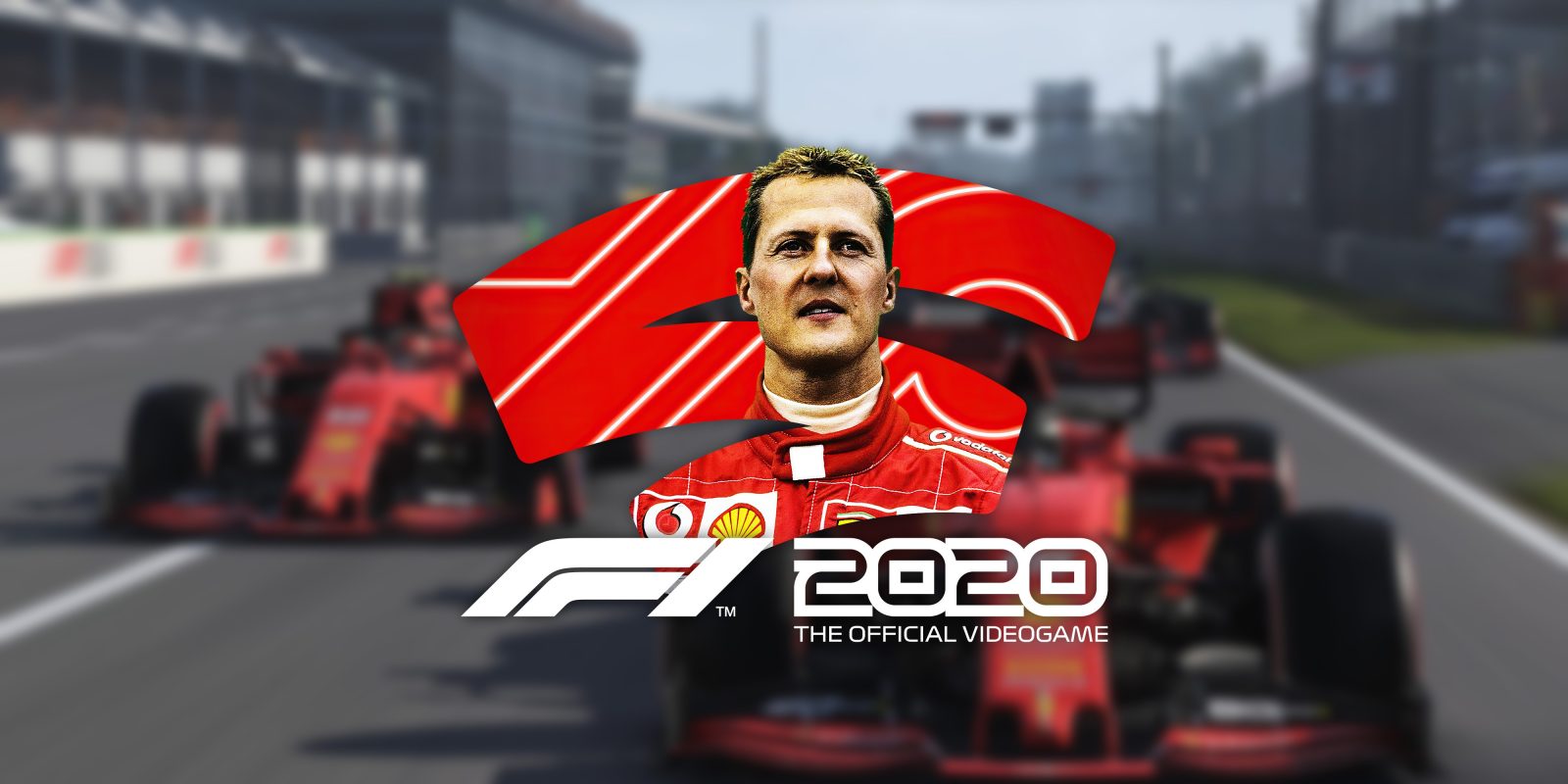 Stadia players are currently unable to play F1 2020 on the service as the game has been taken “offline” to fix a save corrupting bug.

On Thursday morning, some players of F1 2020 on Stadia were finding their game saves corrupted, losing many things, including unlocks and career mode progress, while retaining minor things like team logo. A few hours later, the Stadia team acknowledged the issue and said it was working on a fix.

Later in the afternoon, players then spotted that F1 2020 was entirely unavailable to play via Stadia. Players are shown a different error message depending on whether they’re trying to play from the web or from the mobile app.

Reopen the game to play

This game is offline right now

Come back later to see if you can play

When asked why F1 2020 was taken offline, the Stadia team pointed us toward the save corruption bug. This strongly suggests that the game was taken down to prevent players from losing their saved data while Codemasters works on a fix. Google has so far not shared a timeline for when the game will be back online and in a working state.

Update: F1 2020 is now back online and playable on Stadia as of 5:15 pm PT, but it’s unclear if the issue has been fully fixed. According to Stadia’s community managers, F1 2020 is currently only playable to those who had bought or claimed the game previously, meaning the game is unavailable for purchase in the store.

This incident highlights one of the unfortunate downsides of cloud gaming. Since the game isn’t running on your own hardware, should a service decide to take a game down, you’re simply out of luck. That said, on balance, this seems to be the first time that’s had to happen in Stadia’s nearly two-year history.