FIFA 22 will release day-and-date on Stadia alongside other platforms; pre-orders open now 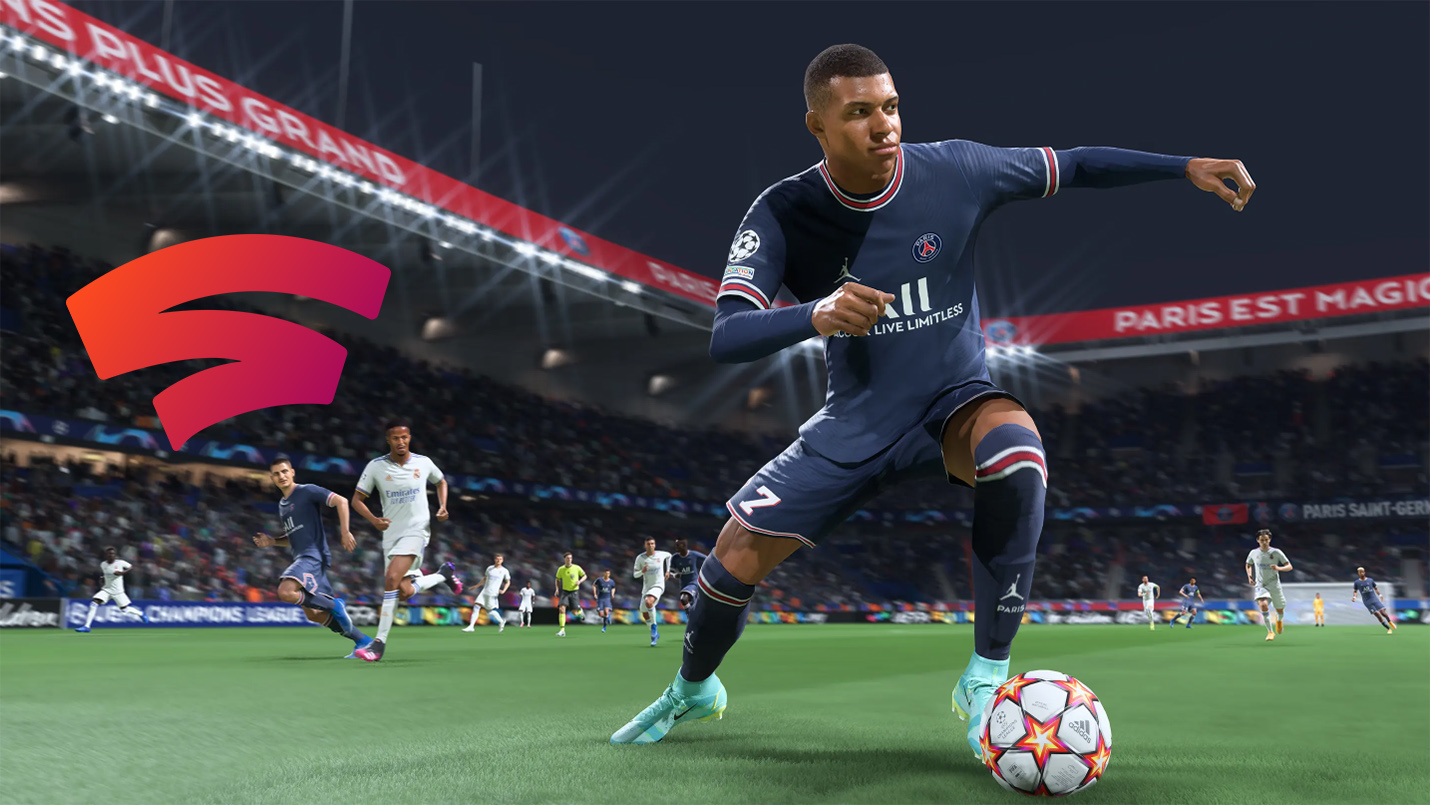 One of the biggest problems that Google Stadia continues to face is new releases, with many games not being confirmed ahead of time for the platform or even released later. That won’t be the case, though, for EA’s ultra-popular FIFA series, as FIFA 22 has just been confirmed to be a day-and-date release on Google Stadia.

EA just officially announced that FIFA 22 will be releasing on October 1, 2021, on all platforms, Stadia included. This is a considerable improvement over last year, where FIFA 21 didn’t release until several months after other platforms.

The game will debut on PC, consoles, and Stadia as its only approved cloud-gaming option. While EA Play is integrated into Xbox Game Pass, the games provided are only playable if you have a console or PC, not through the cloud.

FIFA 22 touts “HyperMotion” as its biggest new feature. The technology is designed to enable “Advanced 11v11 Match Capture and proprietary machine learning technology to deliver the most realistic, fluid and responsive football experience.”

HyperMotion technology enabled the integration of the first-ever motion capture of 22 professional footballers playing at high intensity. Additionally, EA’s proprietary machine learning algorithm learns from more than 8.7 million frames of advanced match capture, then writes new animations in real time to create organic football movement across a variety of interactions on the pitch. Whether it’s a shot, pass or cross, HyperMotion transforms how players move on and off the ball.

Notably, too, EA groups Stadia in with next-generation consoles like PS5 and Xbox Series X when referring to FIFA 22. It’s unclear, though, if this will have any meaningful impact on the game’s visuals. Hopefully, the story will be just as good as last time.

You can already pre-order the next installment of the FIFA series on Google Stadia. The game is available either in the $59.99 “Standard Edition” or the $99.99 “Ultimate Edition,” which comes with a “Limited Time Bonus” that includes an “untradeable FUT Heroes player item” and four days of early access to the game. Pre-orders must be made before August 11, 2021, to get the bonus content, though. As mentioned, the game releases on October 1.