Outriders on Google Stadia is plagued w/ bugs and no crossplay, but updates will come 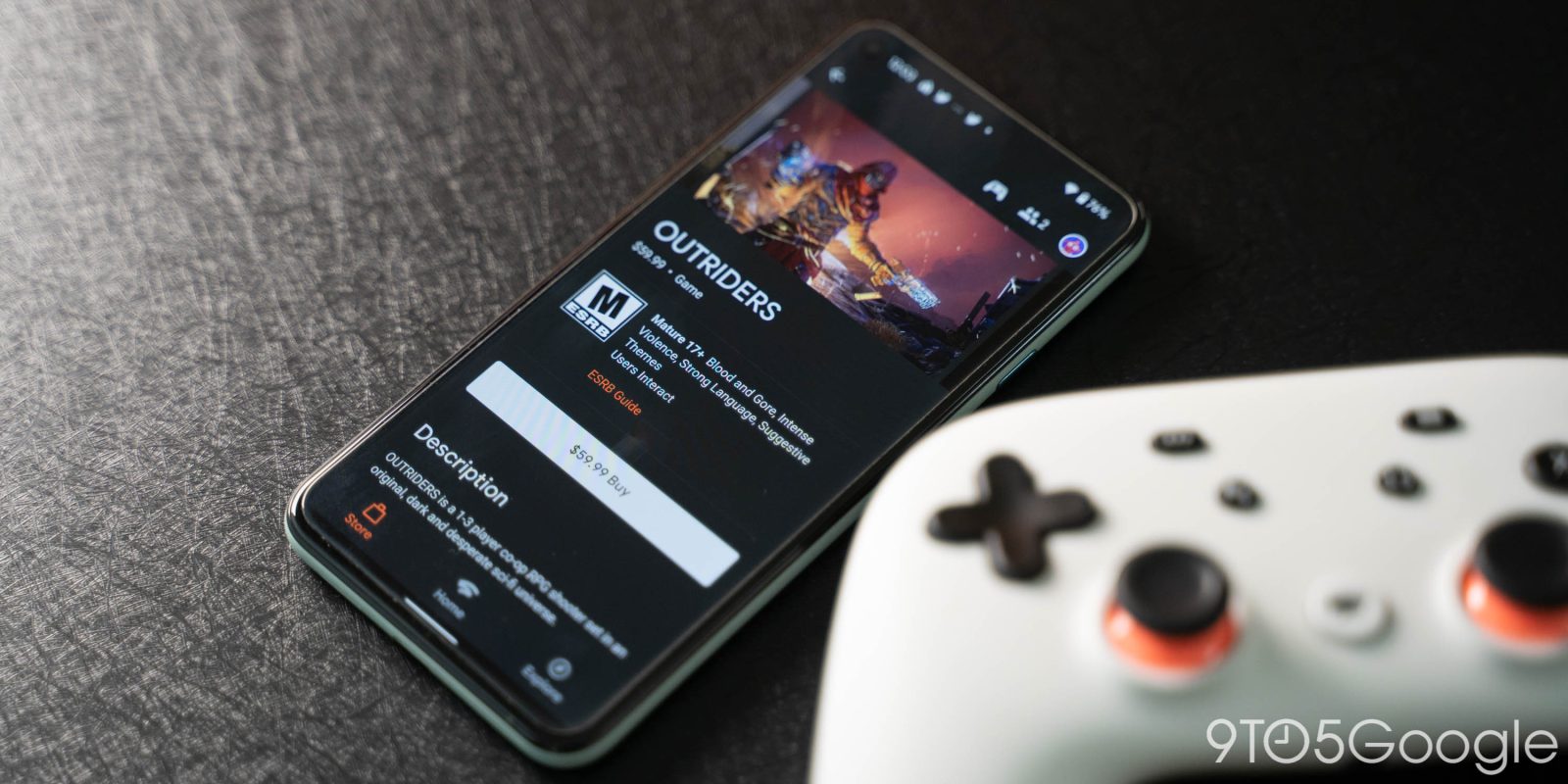 Square Enix launched Outriders earlier this year with a very messy but same-day launch on Google Stadia. While the game has continued to squash bugs and roll out other updates, Outriders has been sorely neglected on Google Stadia, but thankfully, there is a light at the end of the tunnel.

Here’s what’s going on. When it launched, Outriders on Google Stadia was based on an older version of the game that was essentially a demo release, lacking crossplay support with other platforms and leaving the game with some notable issues. That was fixed at one point in May, but the port quickly fell back into the same version mismatch after. Currently, the Stadia port is based on version 1.04 (this information has oddly been removed from the port’s start screen as of this morning), which launched around May on other platforms. The current version on other platforms is 1.09/1.10, with the next patch scheduled to arrive this week.

That alone leaves Stadia players with the inability to use crossplay for multiplayer, a feature that the game touted ahead of its launch. Worse, though, are the bugs that plague Outriders on Stadia. In speaking with some players, some issues became clear.

One issue that’s apparent when the game launches is stuttering and frame drops when the game is loading in. That’s a minor one in the grand scheme but something that obviously shouldn’t be happening. A bigger issue comes from connection stability, where “frequent disconnects” were reported that require the game to be restarted to rejoin a lobby. Another gameplay-affecting issue comes from skills, where using a skill during a reload can essentially freeze the controls, leaving players unable to do anything until they are killed in-game. Performance issues were also reported by others we spoke to.

So that’s the situation as it stands, but what’s next? Square Enix hasn’t mentioned anything about its Stadia port of Outriders for a couple of months now, but speaking to 9to5Google, the developer had some relatively good news to share.

While there’s no timeline set just yet, Square Enix is committed to bringing the Stadia port of Outriders in line with other platforms. Further, the developer plans to acknowledge issues in the Stadia version as a part of its future dev updates, which are shared to Reddit regularly.

Thanks @4Most_gg, @a2z_chiller, @CheekyBionic, and others in the Stadia community that brought this issue to our attention.