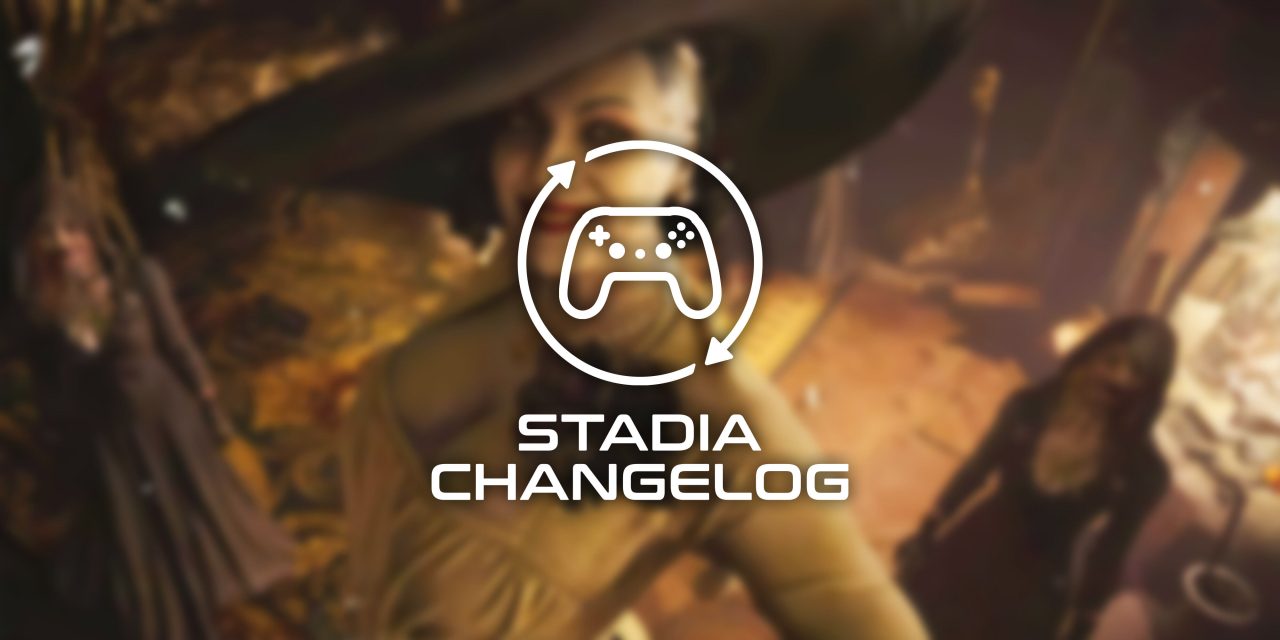 As the gaming news drought continues, there’s some good news on the Stadia front. This week, Resident Evil Village arrived on Stadia alongside a major Outriders update and more. Here’s what’s new.

The only new game that hit the Stadia Store this week was Resident Evil Village. The game arrived days after its demo, which is still available, and comes with a $59.99 standard version and $69.99 “Deluxe Edition.” Google was offering free Stadia Premiere Edition with the game until earlier this week.

There was much speculation that Resident Evil Village on Stadia would come with access to Resident Evil Re:Verse. In a note on the game’s listing, Google says that “the title may become available through other means in the future.”

As of this week, Google has added 45 games to Stadia in calendar year 2021, well on its way to the promise of at least 100 titles added this year.

Outriders gets its long-awaited Stadia patch

Fans of the Division series are in for a treat. Ubisoft announced an expansion to the series’ universe this week which includes an upcoming free-to-play title. “Tom Clancy’s The Division Heartland” will be made available this year or next on “PC, consoles, and cloud.”

Today, we’re pleased to share that Tom Clancy’s The Division Heartland, a free-to-play game set in The Division universe, is in development at our Red Storm studio. Having worked on Tom Clancy games since 1997, its extensive experience across numerous genres and games, most recently The Division and The Division 2, makes Red Storm a perfect fit for this project. Heartland is a standalone game that doesn’t require previous experience with the series but will provide an all new perspective on the universe in a new setting. The game will be made available in 2021-22 on PC, consoles, and cloud.

As a surprise and in celebration of Star Wars Day, Google added Jedi: Fallen Order as the fourth free title on Stadia Pro for the month of May. All of the details are here.

Two new games inched closer to release on Stadia this week. From the recent Google-sponsored Game Jam, Battle Billiards has been offered funding by Google Stadia. If all goes well, the game will come to Stadia and possibly other platforms in time.

Beyond that, Super Animal Royale was officially confirmed as coming to Stadia and it’s looking like it’ll be the platform’s next free-to-play game. It also looks adorably murderous.

Finally, a new report claims that the House of the Dead Remake will be heading to Stadia. Co-Optimus has all of the details.