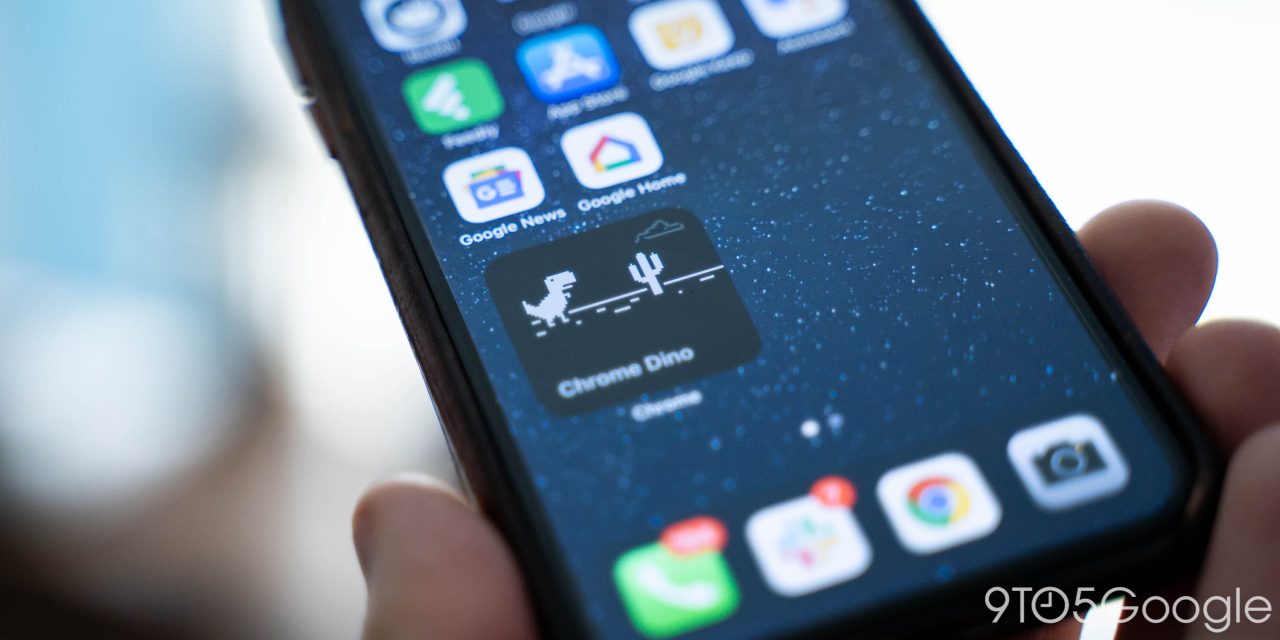 Google is rolling out Chrome 92 for iOS today with a number of new user-facing features and tweaks.

With this update, Google Chrome now supports system-level Full Page screenshots, just like Safari. After taking a capture with the standard button combination for your device and tapping the preview that appears in the bottom-left corner, you’ll see a new “Full Page” tab.

From there, you can use the tool to customize, save, and share. In comparison, Google is still working on this capability for Chrome in Android 12.

As a security measure, you can lock Incognito Tabs so that they require Touch/Face ID or passcode before they can be opened. It’s ideal when you’re sharing devices with others. To enable this feature, go to Settings > Privacy > Lock Incognito tabs.

Meanwhile, Chrome 92 tweaks Settings, History, and Bookmarks so that line items do not go edge-to-edge. Rather, everything is now rounded for a more modern, but less dense, look.

From the Tab Switcher, you’re now able to hold down on a page to share, bookmark, or add to the reading list. Similarly, Chrome will ask for confirmation before letting users close all their tabs from the Switcher.

Google also touts a “new Discover design on the New Tab Page” that we’ve yet to spot. Lastly, Chrome 92 for iOS includes “stability and performance improvements.” The desktop update will follow later today.

All these features are mentioned in the changelog for version 92. The update is available via the App Store already, but most of the capabilities are rolling out via a separate server-side update and not live immediately.