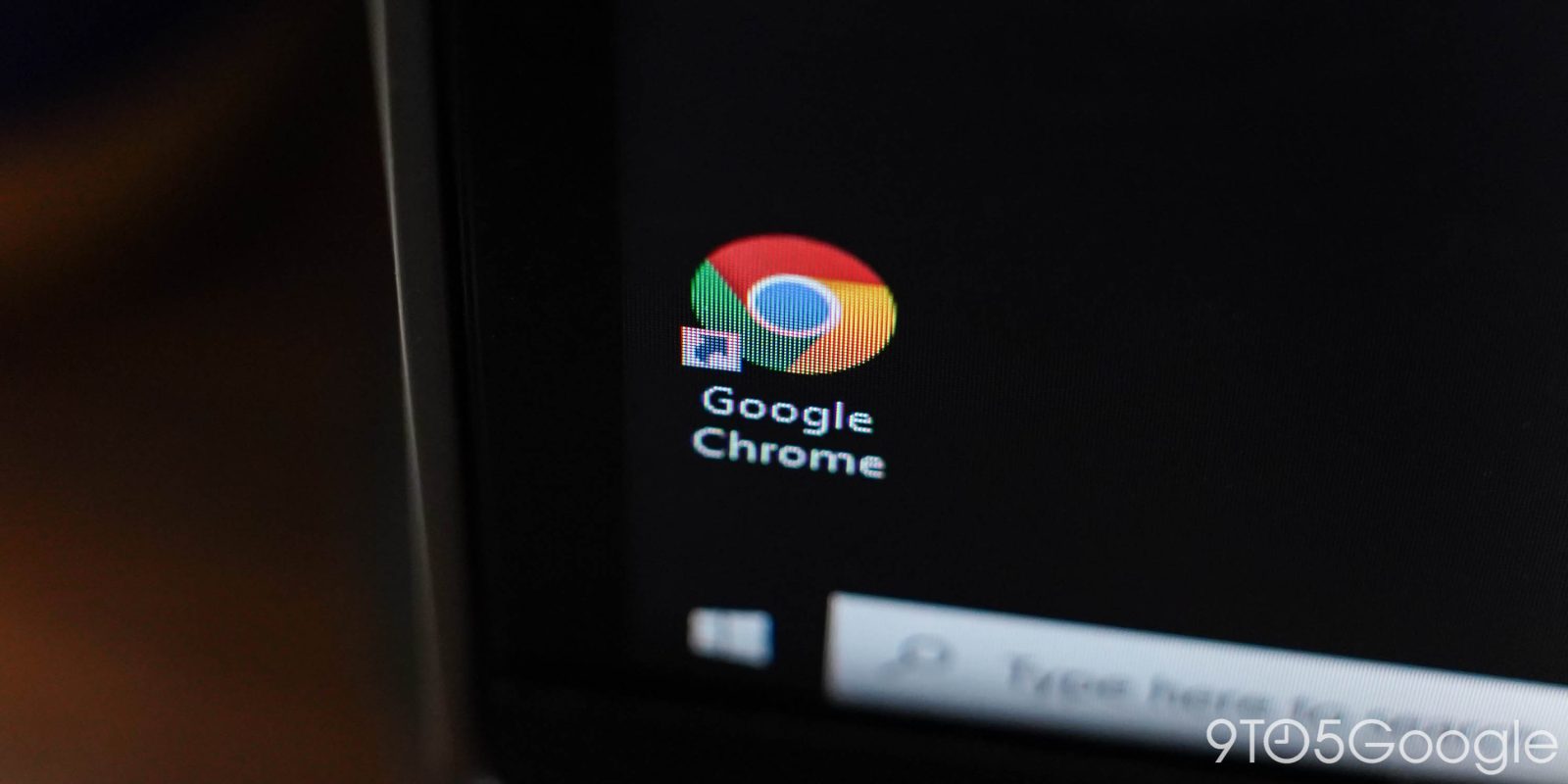 Following version 91’s release on Android, Mac, Windows, and Linux, the next release of Google’s browser is rolling out. Chrome 92 is here with a slew of user-facing security and productivity enhancements.

Google is improving how users manage per-site permissions. Tapping the lock icon in the address bar — starting on Android — reveals an updated permissions panel that shows what you’ve granted for the current site. Toggles — compared to pop-ups previously — let you easily enable/disable camera, location, and other controls. In the future, you’ll be able to quickly delete a site from Chrome browsing history.

Chrome Actions allow you to type out a settings-related action — e.g., delete history, edit passwords — in the address bar and be quickly taken to the relevant preferences page. Since launching in November of 2020, Google says the shortcut has been used “millions of times.” New Chrome Actions in version 92 today focus on managing privacy and security, including “safety check,” “manage security settings,” and “manage sync.”

A Chrome Sharing Hub on desktops will let users send the current page to other signed-in devices, generate a QR code, and third-party apps. It matches the one already available on Android, and comes as the right side of the address bar was getting littered with tiny icons for various individual actions. The hub on Chrome OS is shown below with broader availability planned for Chrome 93:

An adaptable button in Chrome for Android toolbar — between the address bar and tab switcher — will show relevant actions based on what you’re likely to need. This shortcut will be user-customizable, and covers: sharing, voice search, or new tab.

Meanwhile, Google is making phishing detection, which involves image processing, 50 times faster and therefore less of a battery drain (1.2% reduction of total CPU time). On average, results are now returned after 100 milliseconds rather than 1.8 seconds.

In Chrome, this detection system works by comparing the color profile (range and frequency of visible colors) of the current page with those of known phishing sites. Part of Safe Browsing, this comparison works on-device with data not sent off to the cloud.

Image processing can often generate heavy workloads because analyzing the image requires an evaluation of each pixel in what is commonly known as a “pixel loop.” Some modern monitors display upwards of 14 million pixels, so even simple operations on each of those pixels can add up to a lot of CPU use! For phishing detection, the operation that takes place on each pixel is the counting of its basic colors.

Chrome 92 simplifies this process by only using one index and other techniques that lead to significantly fewer operations.

Privacy Sandbox settings — chrome://settings/privacySandbox — now feature a specific “FLoC” toggle. Previously, the only preference on this page was a high-level “Privacy Sandbox trials.” You now see information like status, group number, and next update, as well as the ability to “Reset group.”

Following the Chrome for Android launch, the back/forward cache that allows for instant navigation is now available on desktop platforms.

A new File Handling API allows web apps to declare that they can create and process certain file types, e.g., .txt. In the case of a text editor, you’ll be able to set (right-click) that PWA to open text documents going forward. This capability is still in testing (origin trial).

The Media Session API is adding video conferencing actions for “togglemicrophone,” “togglecamera,” and “hangup.” It allows those buttons to appear in supported picture-in-picture windows.