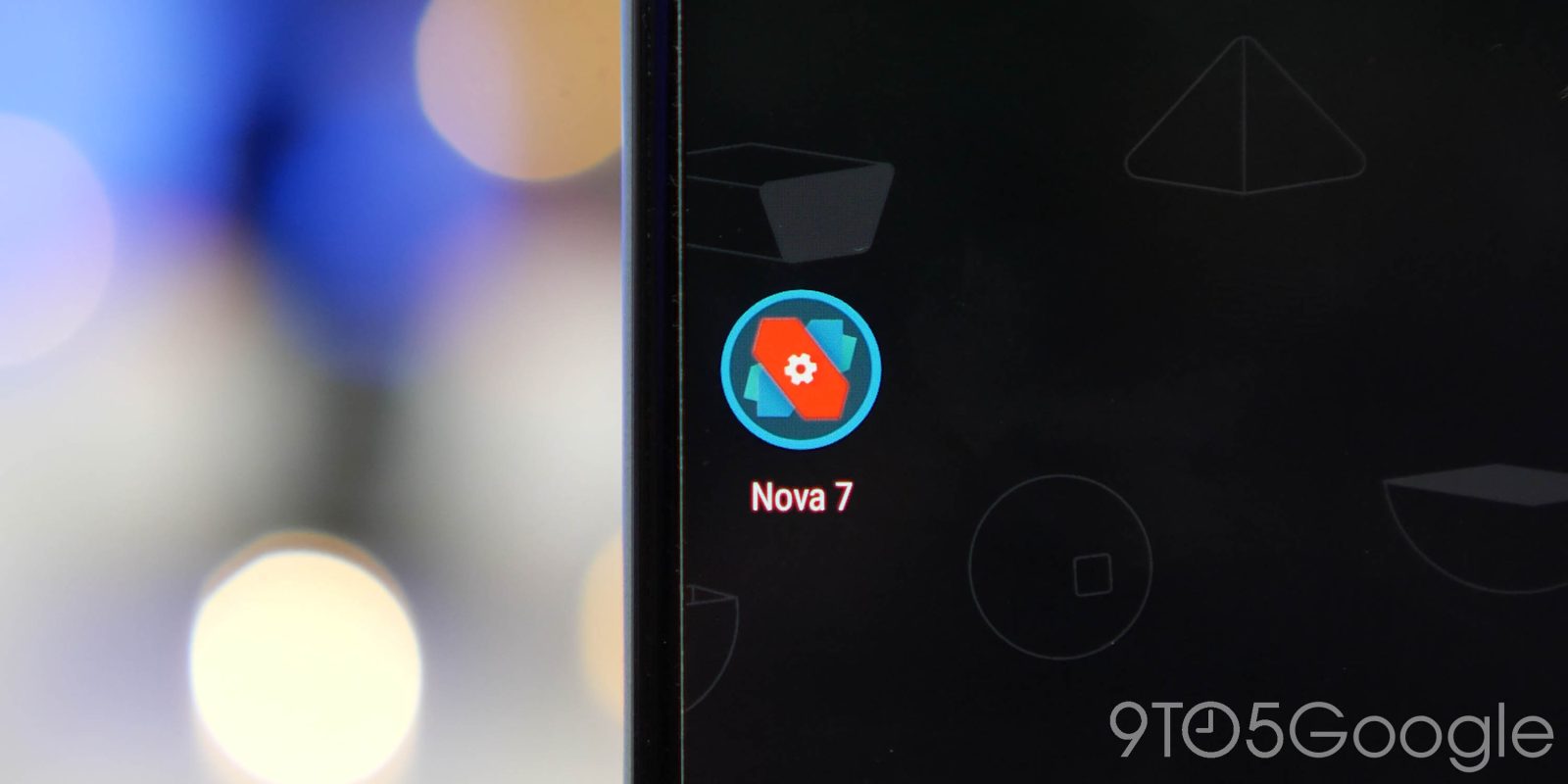 The highly anticipated from-the-ground rewrite of Nova Launcher 7 is now finally available in public beta over on the Google Play Store.

After being announced way back in early 2021, the Nova Launcher 7 beta has technically been available since being confirmed. However, this Discord-distributed beta wasn’t as easily accessible, and as a result, felt more like a very early Alpha build. The latest beta is now beginning to rollout in phases via the Google Play Store, making the entry barrier even lower as a result.

You can check out the updated Play Store listings changelog below:

We spent some time with one of the early Nova Launcher 7 beta builds and found it to feel very familiar and the new options complemented the home screen replacement nicely. True gesture navigation support might prove to be one of the most notable new additions longtime fans will be eager to try out. You can check out our hands-on video below:

If you want to give the Nova Launcher 7 beta a trial run for yourself, you can enroll here.