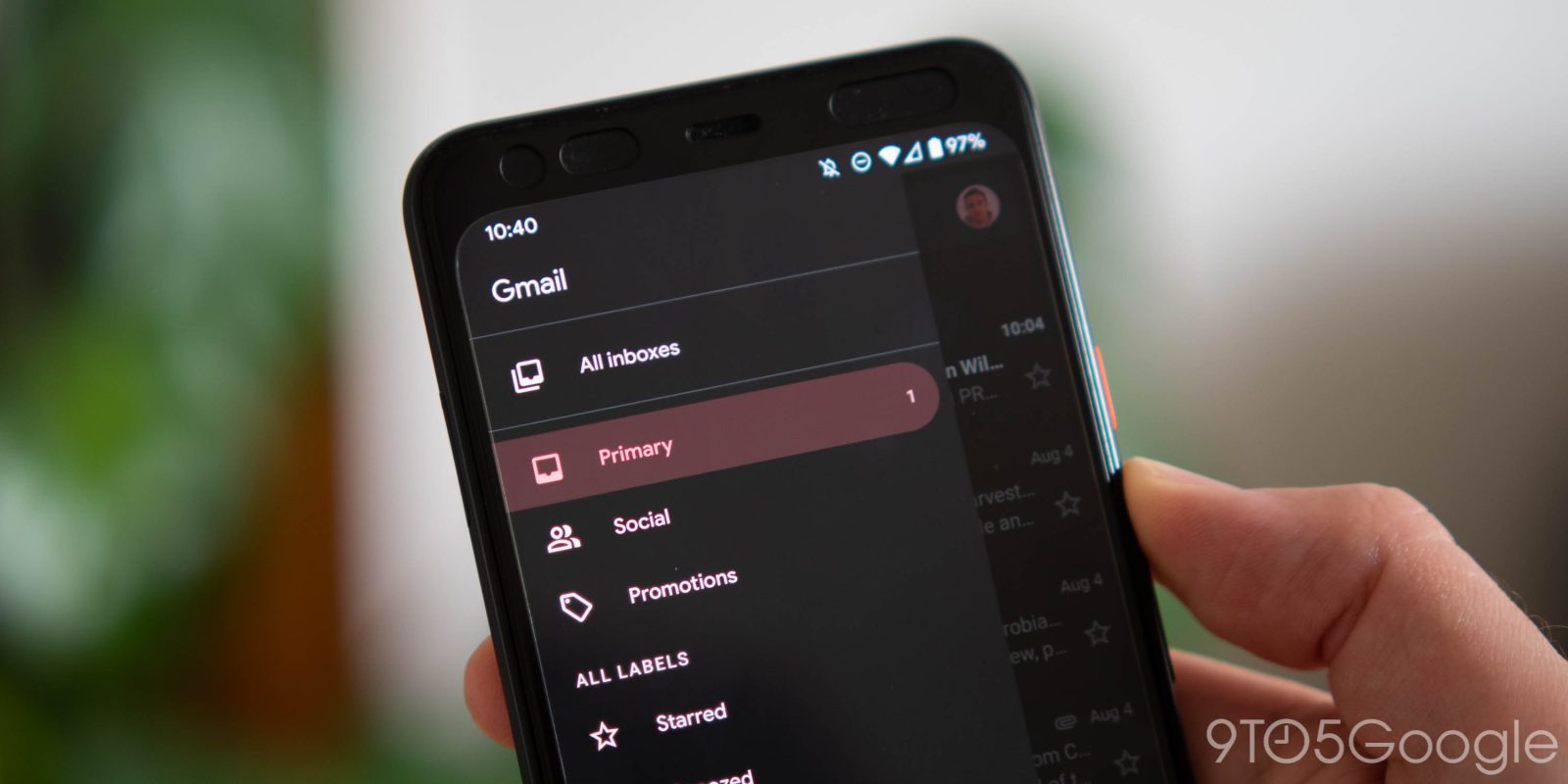 The ultra-lightweight Gmail Go has managed to reach an impressive 500 million downloads over on the Google Play Store.

While Android Go-powered smartphones make up a fairly small portion of the overall market, the lighter application’s design for limited hardware has become incredibly popular it seems. Initially spotted by the team at Android Police, Gmail Go has joined an elite crew of Google apps to even attain 500 million downloads over on the Play Store.

If you didn’t know most Android Go apps are just repackaged Chrome tabs, effectively being Progressive Web Apps rather than fully fledged apps. Because of this, it’s an incredibly lightweight download at under 10MB, but this does mean that certain features are not available, and Gmail Go is no different. The recent Workspace integration is missing, and you can’t actually download the app directly from the Play Store if you have a device with 2GB+ RAM — requiring the APK file to be sideloaded.

The UI is a throwback to the original Material Design, but there is no dark theme available. As you would expect, performance, even on a powerful device, can be a little lacking. Because it’s fairly slow, it’s really hard to recommend anyone with a device capable of running the full Gmail app even bother downloading Gmail Go. In many ways, you’re probably better off accessing Gmail via a Chrome tab if you want a lighter experience on a newer/capable device.

Given the limitations, the download figure is inflated as a result of Gmail Go coming pre-installed on Android Go handsets, but even so, it’s an impressive milestone for the platform.