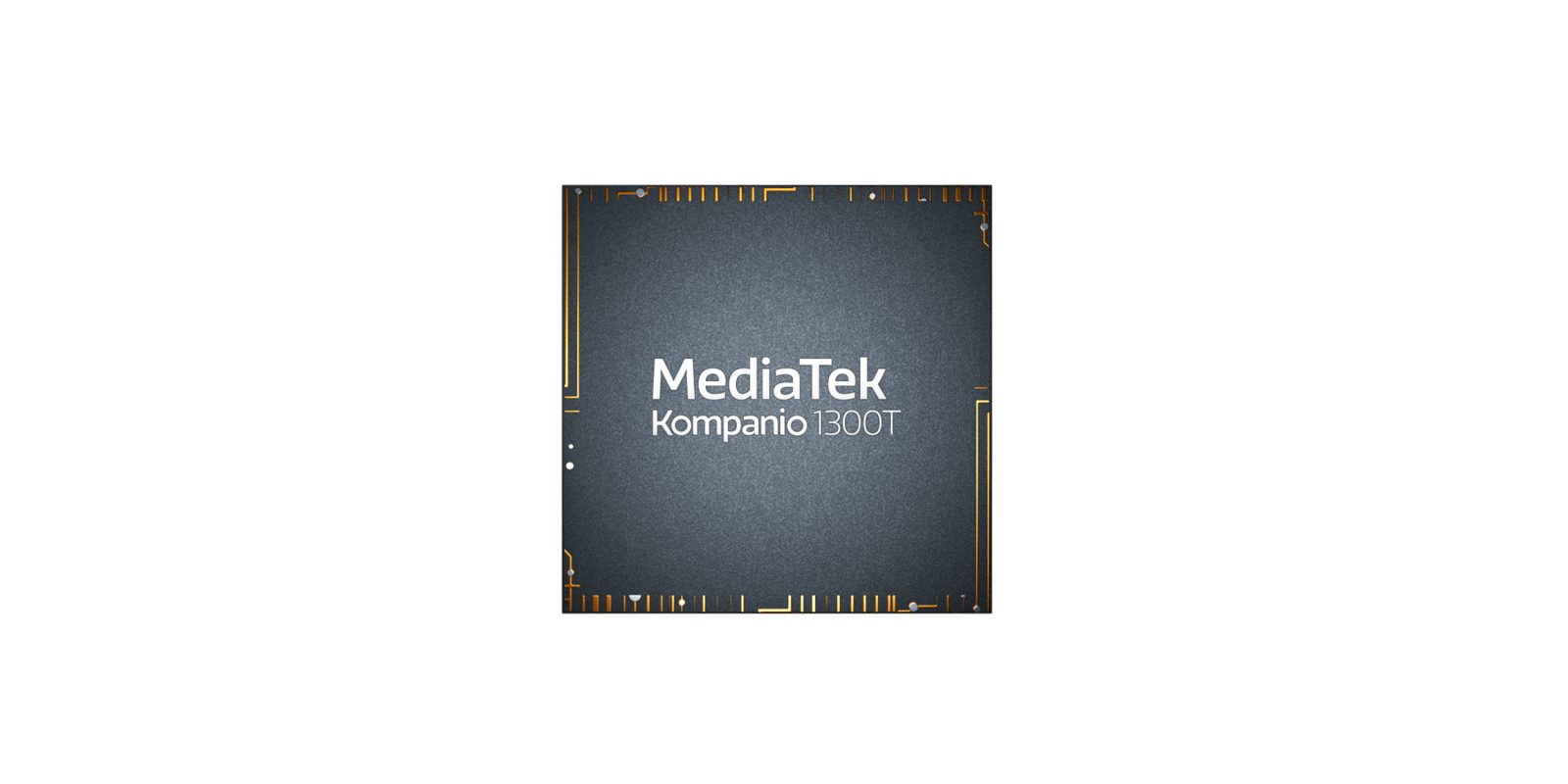 Built upon TSMC’s 6nm process, this is an 8-core CPU that comes with an ARM Cortex-A78 cores plus Cortex-A55 efficiency cores, but MediaTek has not fully detailed the configuration. Graphic performance should be fairly solid with the usage of the ARM Mali-G77 MC9 GPU.

The MediaTek Kompanio 1300T chipset is capable of powering multi-camera devices with sensors rated up to 108-megapixels. Video recording is supported up to 4K 60fps. It also can power displays up to 2.5K at 120Hz and includes support for HDR10+ video playback. There is also Wi-Fi 6 and Bluetooth 5.2 connectivity.

Combined with MediaTek’s 5G UltraSave power-saving enhancements, the platform can automatically adjust power consumption and other configurations based on a device’s network and data transmission quality to extend battery life.

While by no means a high-end chipset, MediaTek states that the Kompanio 1300T will power upcoming Android tablets expected to be announced in the third quarter of 2021.

Update: While the Kompanio line encompasses both chips for ARM-powered Chromebooks and Android tablets, the 1300T is specifically for the latter device category. This post has been updated accordingly.