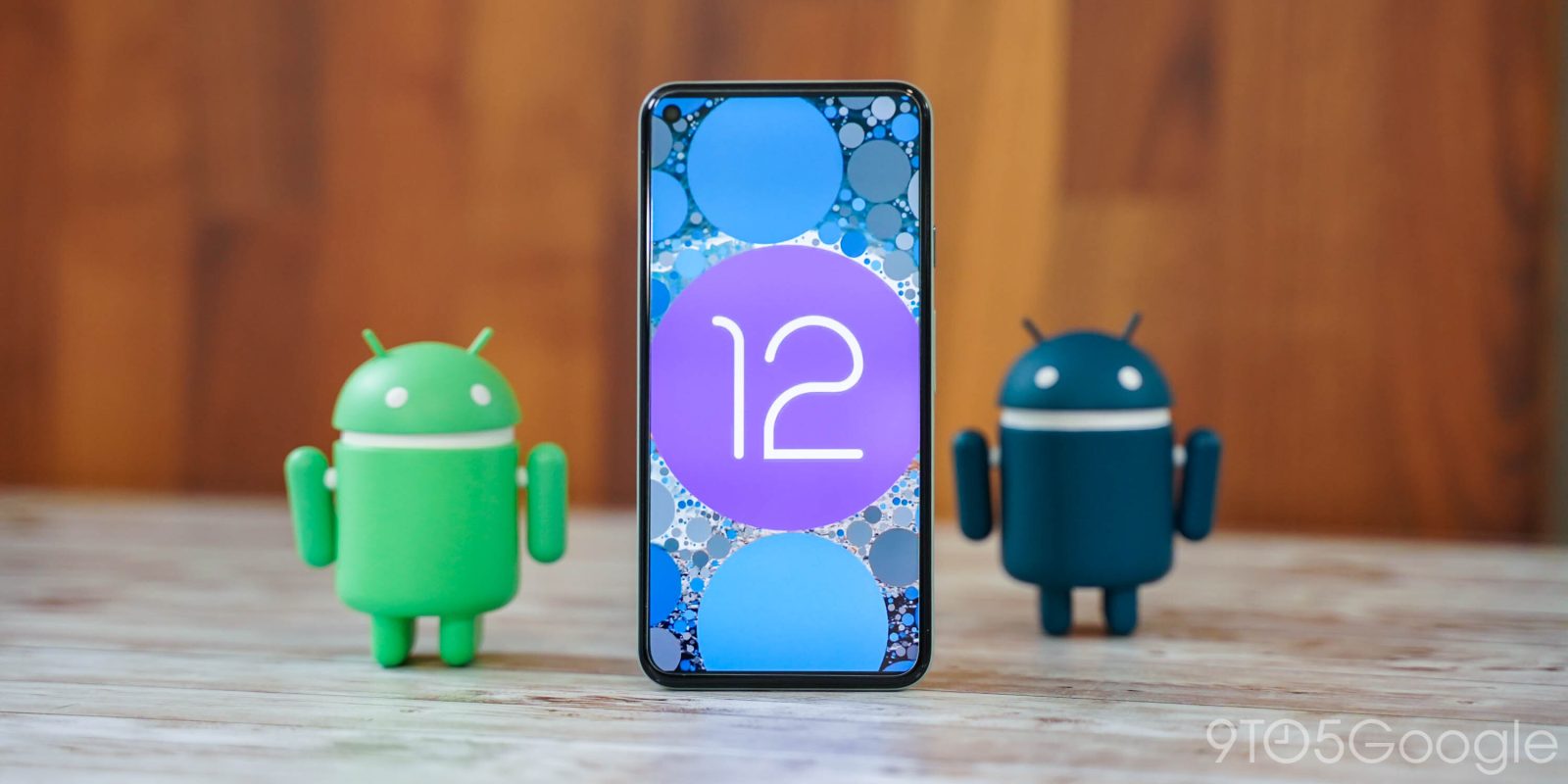 The next version of Google’s mobile OS just saw its latest patch today and is scheduled for one more beta before the release candidate and consumer launch. One of those releases will see the Android 12 Easter egg, but here’s a preview of it right now.

We were able to get a preview of the Android 12 Easter egg, which was confirmed by a source familiar with the matter. Like before, head into the Settings app > About phone > Android version and repeatedly tap the “12” in the first line.

You’ll get the new Material You clock that’s not yet live as a homescreen widget, but Google has shown off in various artwork. It’s of course themed to your current wallpaper, which makes an appearance.

Meanwhile, you have the ability to spin the hour and minute hands. As you do so, your device vibrates in a demo of your device’s haptic prowess.

When you reach 12 o’clock — very appropriately — you’ll get the stylized “12” logo in a circle. Shortly after, circles of varying sizes will load to envelop your background. These bubbles — as seen in the cover image above — are also hued to the system colors (Monet).

While less elaborate compared to recent Android Easter eggs that featured game-like experiences, this is a beautiful demo that really shows off the finest of Material You theming.

Again, this is not yet live. On Beta 3.1 and earlier, the Android 11 Easter egg still launches, which was an absolutely delightful reprise of the Neko Cat game that leveraged smart Home controls. Meanwhile, Android 10 had a very cerebral Nonogram logic puzzle. Past releases covered: