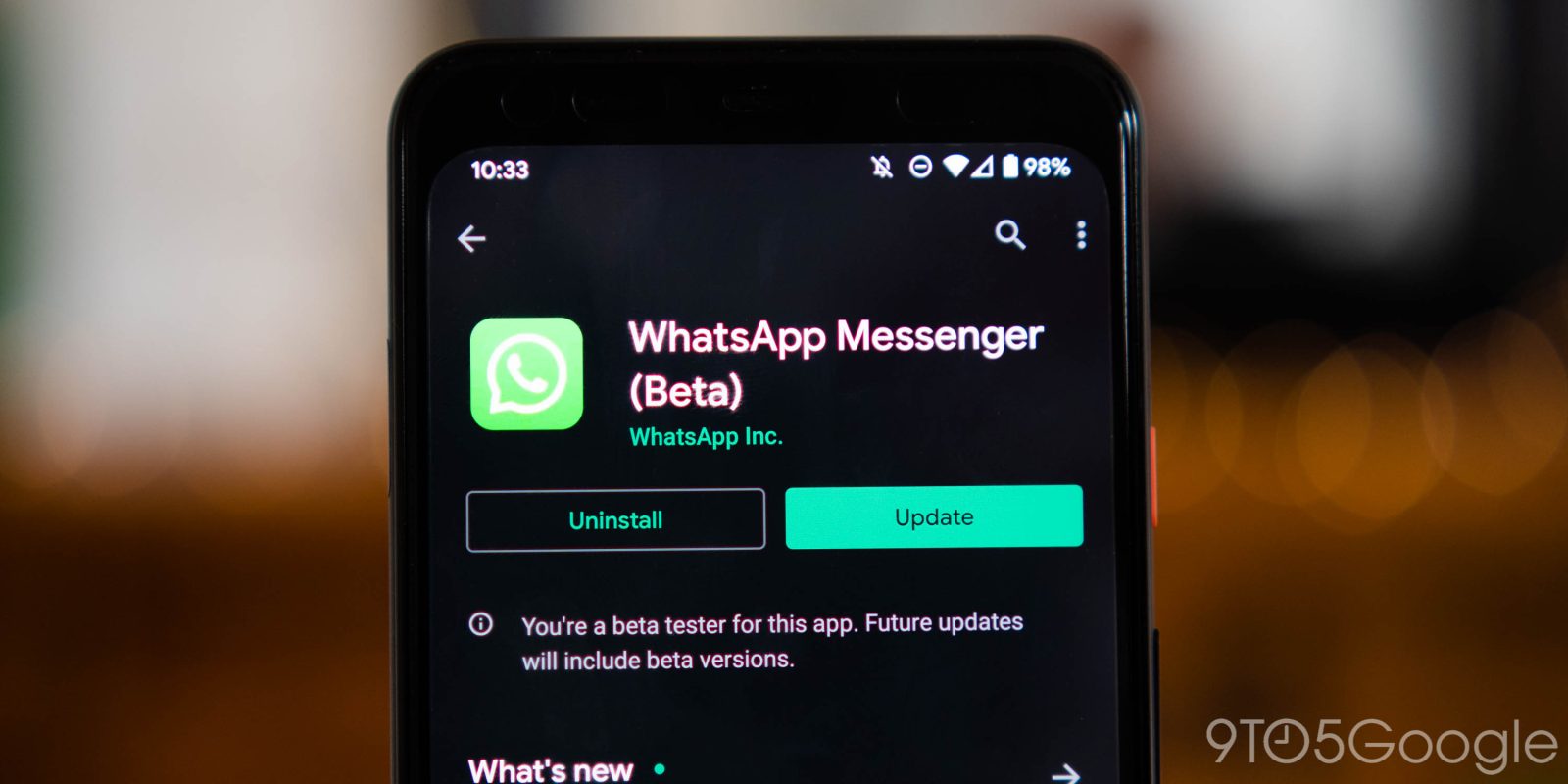 Google’s Data Transfer Tool, the standard tool for copying files from one Android to another or from iOS to Android, is preparing to offer a way to copy your WhatsApp chats from your iPhone.

One of the bigger shortcomings of WhatsApp is that you can only access your messages on one smartphone at a time. Even with the recently launched multi-device beta, which allows the WhatsApp web and desktop apps to work while your phone is offline, the one-smartphone limitation is still in place. This unfortunately means there’s no easy way to move your chats from one device to another if they’re not both Android or both iOS.

Android has a built-in device-to-device transfer app called “Data Restore Tool,” which is used by the Android setup wizard to copy photos, apps, and files from one phone to another, including from iOS. With its recent launch to the Play Store, the Data Restore Tool received an update to version 1.0.382048734, which includes preparation for copying your WhatsApp chats & history from an iPhone to an Android phone.

Scan the QR code with your iPhone to open WhatsApp, then tap Start

When you reach the new step, Android’s Data Restore Tool will show a QR code, which you’ll need to scan on your iPhone to launch directly into WhatsApp’s upcoming migration settings. As explained elsewhere in the app, those same settings can be reached manually.

Trouble scanning? On your iPhone, open WhatsApp, then go to Settings > Chats > Move Chats to Android

The option to transfer your WhatsApp chats from iOS to Android likely won’t appear in the Data Restore Tool until WhatsApp properly launches the new migration settings. To that end, WABetaInfo has managed to spot the transfer options in development, meaning we may not have long to wait.

It was already interesting to see WhatsApp make it easy to move between Android and iOS, but this direct integration from Google’s own tool takes things up another level.