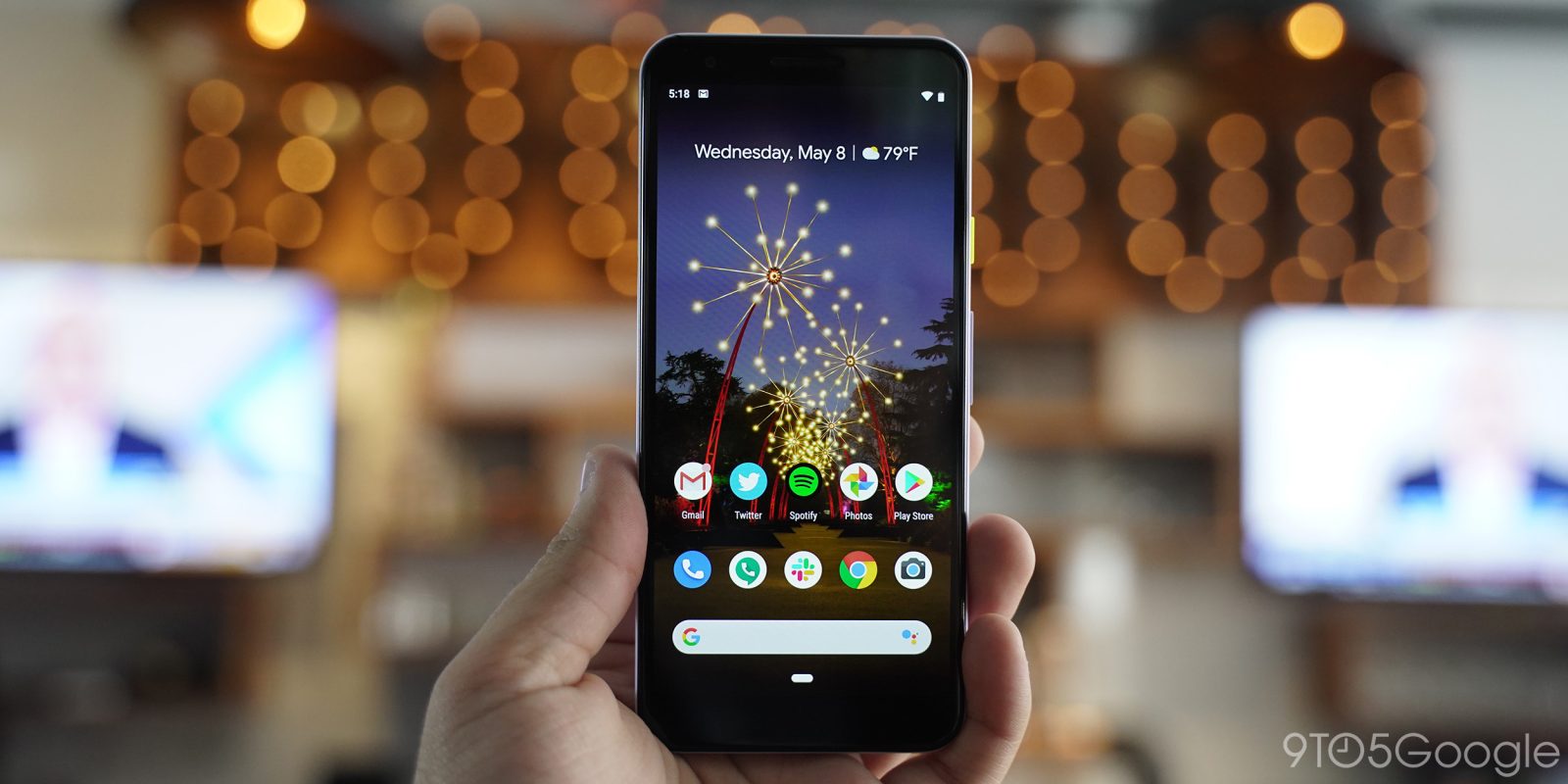 All of today’s best deals are headlined by an open-box Pixel 3a discount at $154. That’s alongside this 1-day PNY storage sale at Amazon from $10 and Twelve South’s popular AirFly audio adapters on sale from $38. Hit the jump for all that and more in the latest 9to5Toys Lunch Break.

Woot currently offers the unlocked Google Pixel 3a 64GB Android Smartphone for $154 in open-box condition. Down from its original $399 list price, you’re looking at 61% in savings as today’s offer undercuts out previous mention by $36 in order to mark the best discount to date.

Centered around a 5.6-inch HD display, Google Pixel 3a arrives as a budget-friendly handset that’s ideal for family members who don’t need the latest and greatest. It’s guaranteed for another year of software updates, with Android 12 set to officially arrive later this fall. You’re also looking at a built-in fingerprint reader, 12MP camera, and 64GB of onboard storage. Get a closer look in our hands-on review.

Amazon is offering up to 33% off a selection of PNY USB flash drives and micro SD cards. One standout is the PNY 256GB Elite-X Class 10 V30 MicroSDXC Flash Memory Card for $32. Regularly $43 or so, this is about 26% off, matching the Amazon all-time low, and the best we can find.

A great way to add some highly portable extra storage to “smartphones, tablets, action cameras, 360 degree cameras, drones, dash cams,” and more, it sports up to 100MB/s transfer speeds and a 256GB capacity. A1 performance tech “allows for apps to run faster” while the Class 10, V30 performance will support 4K ultra HD videos and it ships with an SD adapter for compatibility with SDHC devices.

Twelve South is currently discounting several of its AirFly audio adapters, taking 15% off the lineup. Our top pick is the AirFly Pro at $47. Normally fetching $55, you’re looking at $8 in savings with today’s offer marking the best we’ve seen in over three months. AirFly Pro allows you to pair two sets of headphones to anything with a standard AUX port.

Twelve South’s accessory touts 16-hour battery life alongside USB-C charging. So whether you plan to get some co-op Switch action going with headphones on or want to wirelessly stream audio through a car’s stereo, this is a notable accessory to have in your kit. You can get a closer look in our launch coverage.

Amazon is offering the unlocked OnePlus Nord N200 5G 64GB Android Smartphone for $199.99 shipped. Also at Best Buy as part of its Deals of the Day. Normally $240, today’s deal is the first discount that we’ve tracked, which also makes it a new all-time low. Delivering 5G connectivity, the OnePlus Nord N200 allows you to easily enjoy blazing-fast network speeds. You’ll find a 6.49-inch FHD+ 90Hz display to watch movies, YouTube, and more on. The 5,000mAh battery easily gets you through the day and 18W fast charging lets you top things off in a flash for times where you can’t stay plugged in for a long time. There’s 4GB of RAM and 64GB of storage that’s expandable up to 256GB with microSD cards, as well. Plus, the 13MP triple camera system allows you to easily capture any moment on summer vacation and more. You can learn more over in our previous coverage.

AAmazon is now discounting a selection of eero Wi-Fi 6 Mesh Router packages headlined by the Router and two Range Extender system at $223. Free shipping is available across the board. Usually fetching $279, today’s offer amounts to 20% in savings and marks the second-best price to date that’s only been bested by Prime Day. The latest addition to the eero lineup delivers Wi-Fi 6 connectivity alongside support for up to 500Mb/s speeds. This package in particular comes equipped with the main router alongside two satellites for providing 5,000-square feet of coverage and six Gigabit Ethernet ports. Plus, there’s a built-in Zigbee hub for expanding your smart home, as well as Alexa integration.