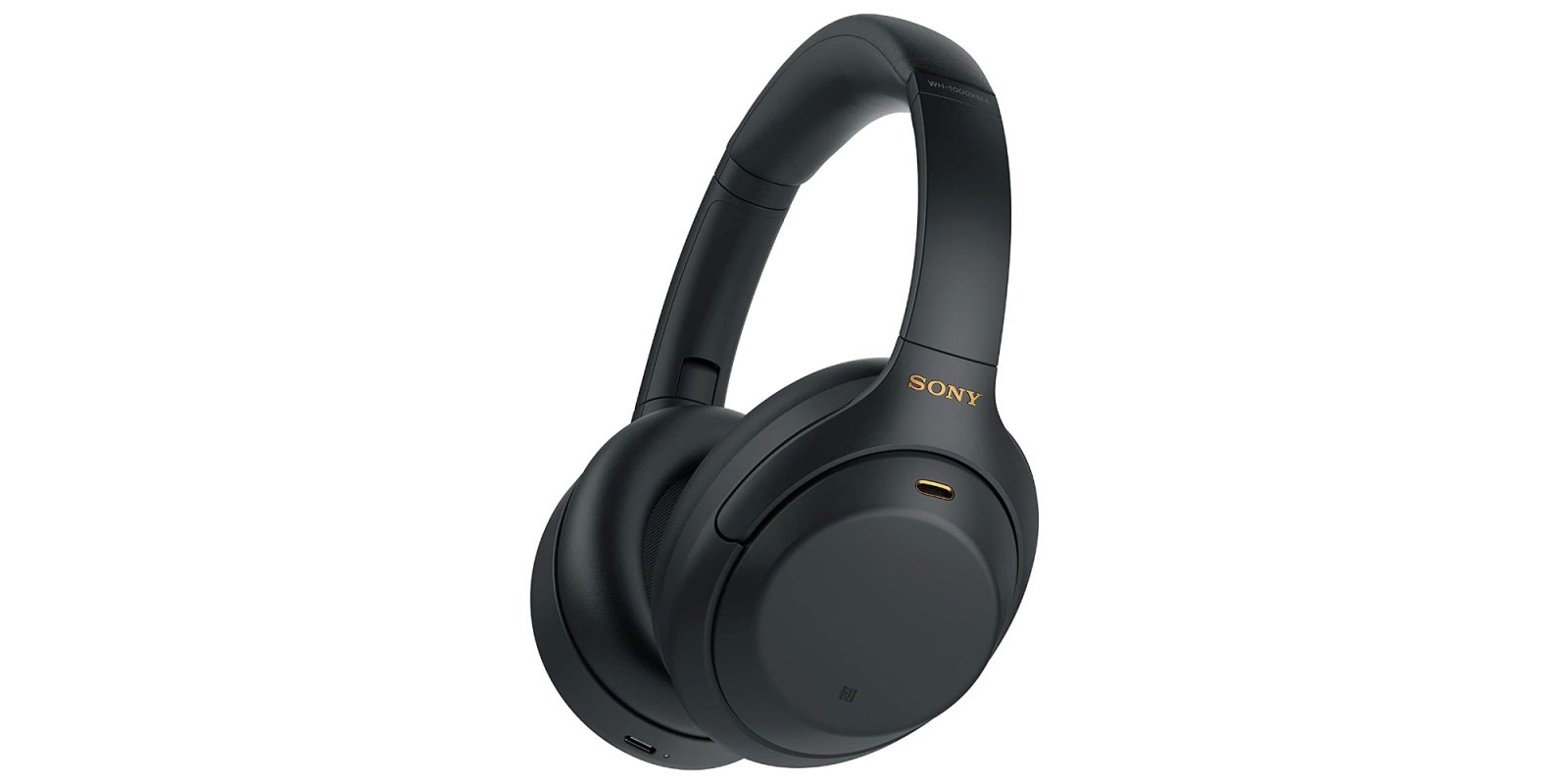 Today’s best deals are headlined by Sony’s popular XM4 ANC headphones dropping to $180. That’s alongside the Microsoft Surface Duo folding smartphone for $389 and eero Mesh Wi-Fi 6 systems at some of the best prices of the year. Hit the jump for all that and more in the latest 9to5Toys Lunch Break.

Woot currently offers the Sony WH-1000XM4 Wireless ANC Headphones for $180 in certified refurbished condition. Normally fetching $348 in new condition at retailers like Amazon, today’s offer amounts to the second-best discount we’ve seen while dropping within $20 of the all-time low.

Sony’s latest pair of headphones deliver improved active noise cancellation alongside up to 30 hours of playback on a single charge. On top of a new Bluetooth audio chip that can pair with two devices simultaneously, there’s also USB-C charging and built-in access to Alexa to round out the XM4s.

BuyDig is offering the AT&T locked Microsoft Surface Duo 128GB Android Smartphone for $389 shipped. Upgrade to 256GB for $479. Originally retailing for $1,400 and eventually seeing a permanent price drop to $1,000, you’ll pay $700 for the unlocked version at Amazon today, and our last mention of an AT&T locked model was $410. This discount marks a new all-time low that we’ve tracked.

Folding phones used to be so expensive that they were more novelty than anything else, but with prices like this, they’re quite practical too. Surface Duo features a dual AMOLED display that offers a unique overall experience thanks to a 360-degree hinge in the middle. It can be folded closed when not in use like a book, 180 degrees flat for enjoying larger-form content, or even backward and used like a typical smartphone. Rated 3.9/5 stars, and you can get a closer look in our previous coverage.

Amazon is now discounting a selection of eero Wi-Fi 6 Mesh Router packages headlined by the Router and two Range Extender system at $223. Free shipping is available across the board. Usually fetching $279, today’s offer amounts to 20% in savings and marks the second-best price to date that’s only been bested by Prime Day. The latest addition to the eero lineup delivers Wi-Fi 6 connectivity alongside support for up to 500Mb/s speeds. This package, in particular, comes equipped with the main router alongside two satellites for providing 5,000 square feet of coverage and six Gigabit Ethernet ports. Plus, there’s a built-in Zigbee hub for expanding your smart home, as well as Alexa integration.

B&H is currently offering the Lenovo Smart Display 7 for $78. Typically fetching $100, today’s offer is good for a 22% price cut, comes within $8 of our previous mention, and is the best price since February. Lenovo’s Smart Display brings Google Assistant to a 7-inch screen complete with the ability to control your smart home and more. It’s a fantastic option to accompany you in the kitchen as a sous-chef or elsewhere in your home for pulling up smart camera feeds, watching videos, and everything else Assistant excels at. You can get a closer look in our hands-on review.

Today only, Woot is offering the TP-Link Kasa Smart Plug Mini for $10. Otherwise, a $6 delivery fee will apply. This model currently fetches just shy of $25 on Amazon, is now at least 57% off the going rate, and is at the lowest we can find. This no hub-required smart plug adds smartphone and voice command control to anything that’s plugged into it. Hands-free control over your electronics with either Amazon Alexa or Google Assistant is joined by energy monitoring and scheduling via the companion app, all over your 2.4GHz Wi-Fi connection.