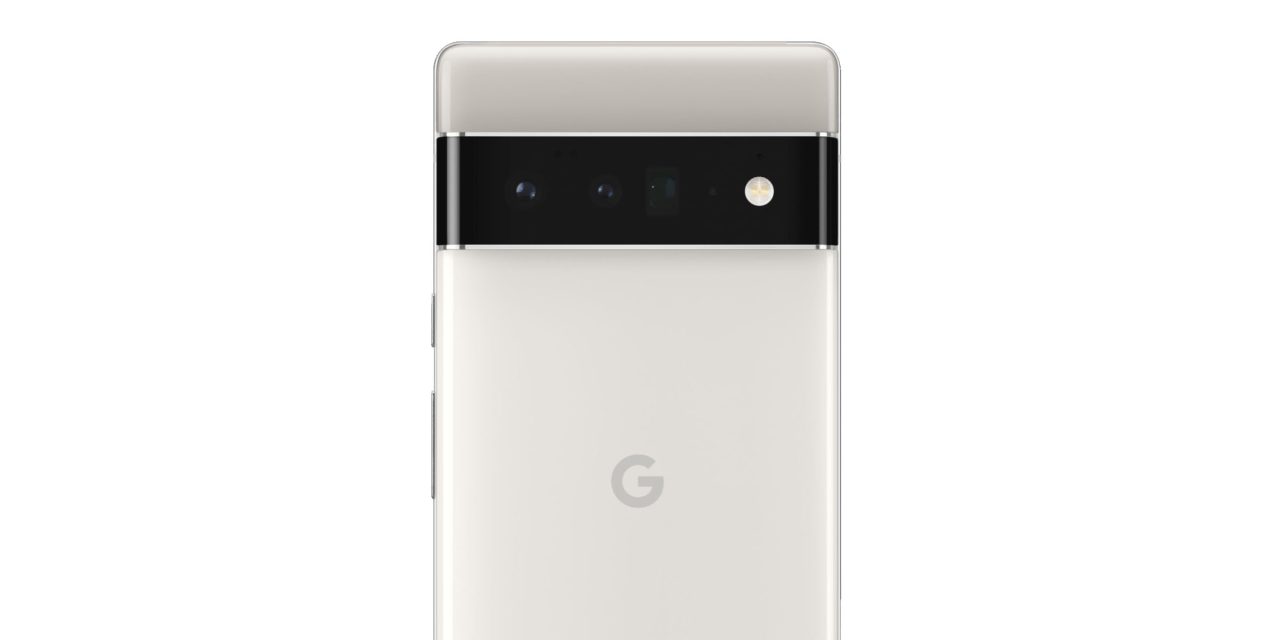 Teased by Google today via MKBHD, some other outlets, and its own Store, Google announced that Pixel 6 Pro would be coming with a new camera setup that includes bigger sensors. This comes after every Pixel to date, generations 1 through 5 and the A-Series devices, shipped with 12MP camera sensors, the Pixel 4 and 5 adding 16MP cameras for telephoto and ultrawide shots, respectively.

Google is not explicitly confirming camera specs at this point, but the company is confirming that the main sensor can capture “150% more light.” Further, the Pixel 6 Pro will offer a 4x telephoto camera that the regular Pixel 6 will lack. In a tweet, Google confirms that the phones will share identical standard and ultrawide cameras, with the regular 6 only lacking the telephoto.

Addressing the size of the camera to The Verge, Google’s Rick Osterloh said that the company’s solution to managing the camera is to “celebrate and highlight” them.

Outside of the camera situation, Google has also announced its self-made “Tensor” chip, which we have more details on here.