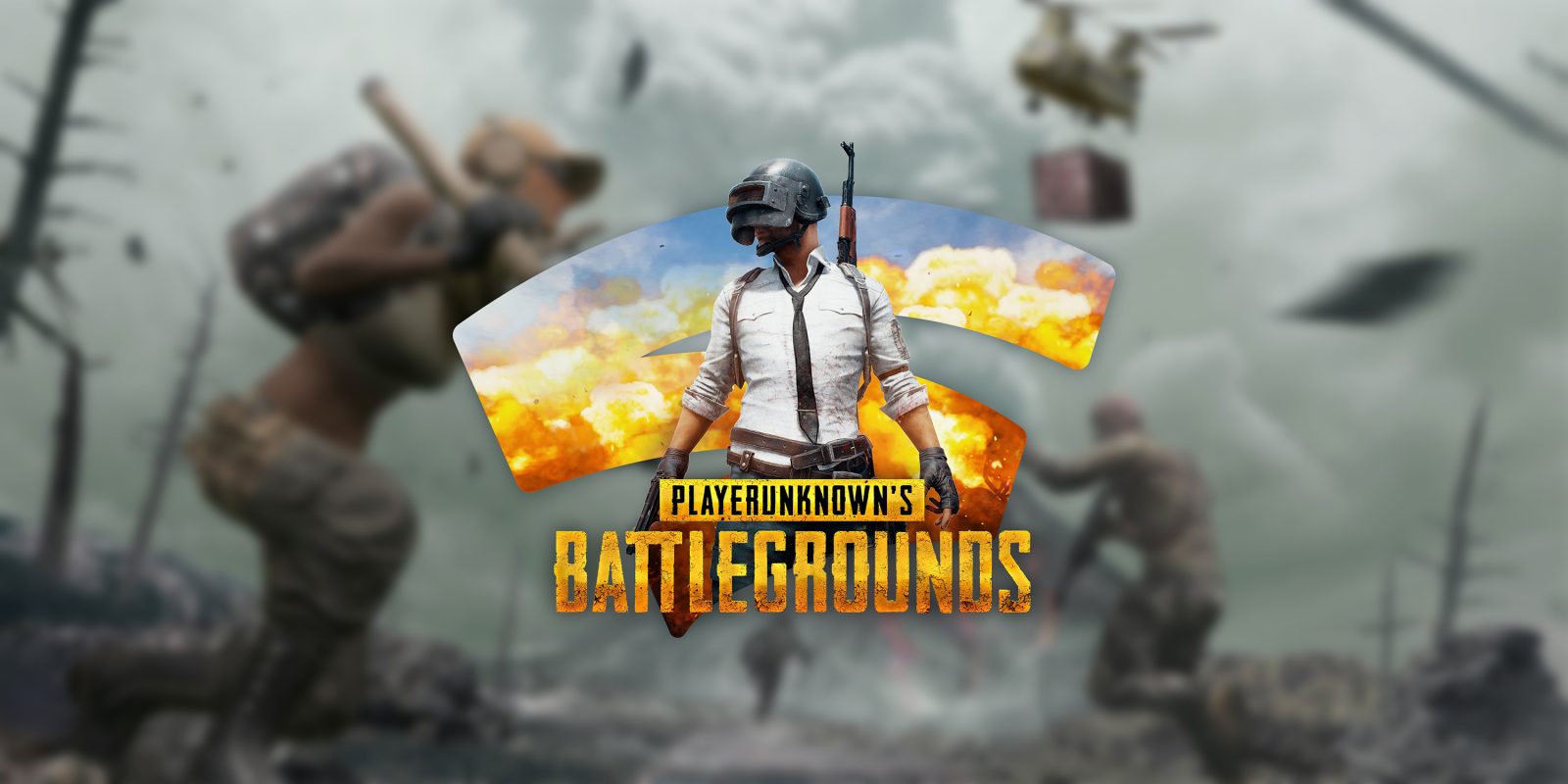 Google’s Stadia Pro subscription may not include every game on the service, but it’s made nearly 100 titles available to subscribers since its 2019 launch. This month, though, the record holder for the longest-claimable Stadia Pro title, PUBG, has left the subscription.

PlayerUnknown’s Battlegrounds, the battle royale that preceded the smash hit of the same genre Fortnite, arrived on Google Stadia in April of last year. The game was immediately added to Stadia Pro and marked one of the most notable titles on the subscription service. It also arrived right as access to Stadia was opened to the general public, no hardware purchase required.

Over the course of the next year, PUBG launched its major Season Passes on Stadia Pro as well, including Breakthrough and Highlands in late 2020. Somewhat controversially, the game also lost keyboard + mouse matchmaking on Stadia in September.

PUBG has definitely set the record for the longest-claimable title on Stadia Pro. The game was available for 16 months — 461 days, to be specific. Google has confirmed to us, though, that the game did somewhat quietly leave Stadia Pro on August 1. We say quietly because, out of pattern, Google didn’t officially announce Stadia Pro removals this month. Orcs Must Die 3 and Hotline Miami 2 also left when four new games were added yesterday.

Of course, this has no effect on players who have already redeemed or purchased the game. It will still be fully playable, and it’s also available for purchase to new players for $29.99.