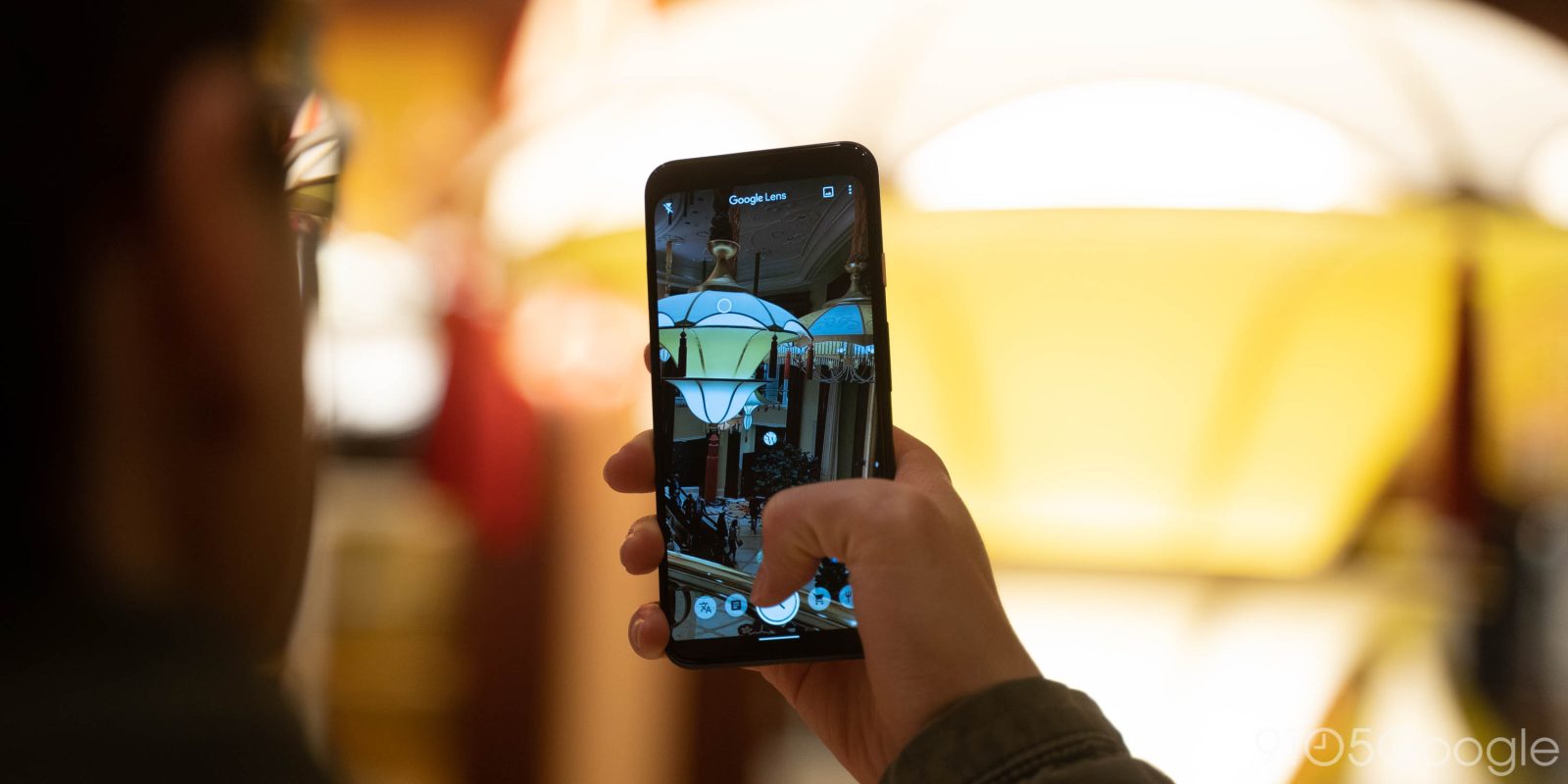 Lens will be an important part of Google’s augmented reality future, but it’s one of the harder products to get people to continually use. That’s not due to a lack of trying on the company’s part, but the latest effort takes the form of straightforward online ads for Google Lens.

This week, we’ve started encountering banner ads for Google Lens. There’s an “Explore the world around you with Google Lens” tagline that’s accompanied by a brief video of it in action. The viewfinder on a generic phone is pointed at a bicycle with Lens returning results for “BMX Bike.” Once the animation is complete, a blue “Try it now” button appears.

It’s a simple enough message focused on convenience and utility that might catch people’s eye and get them to notice the search tool. It’s part of Google Photos on both mobile platforms, while Android users can also find it in Assistant, most default camera apps, or as a homescreen icon. Lens lives in the Google Search app on iOS. It’s currently used 3 billion times per month.

The advertising push comes as Apple will introduce a comparable feature with iOS 15 this fall. Google has a first-mover advantage in AR search, but competing against a default is quite hard, and the search company would do well to widely advertise the capability lest people associate it with just Apple.

Another high-profile campaign is taking place in the UK at real-life locations. Previous Google attempts to advertise Lens involved a New York Times print tie-in with Stranger Things. That emphasized how Lens could be a portal — literally — to content found in the physical world. Those advertisements featured the Lens logo and invited people to install the app and scan to see the AR experience. Google has also partnered with museums in San Francisco to let visitors scan artwork. Other examples include:

While all past examples were quite interactive, a simple online ad might end up being the most powerful way to attract more users.