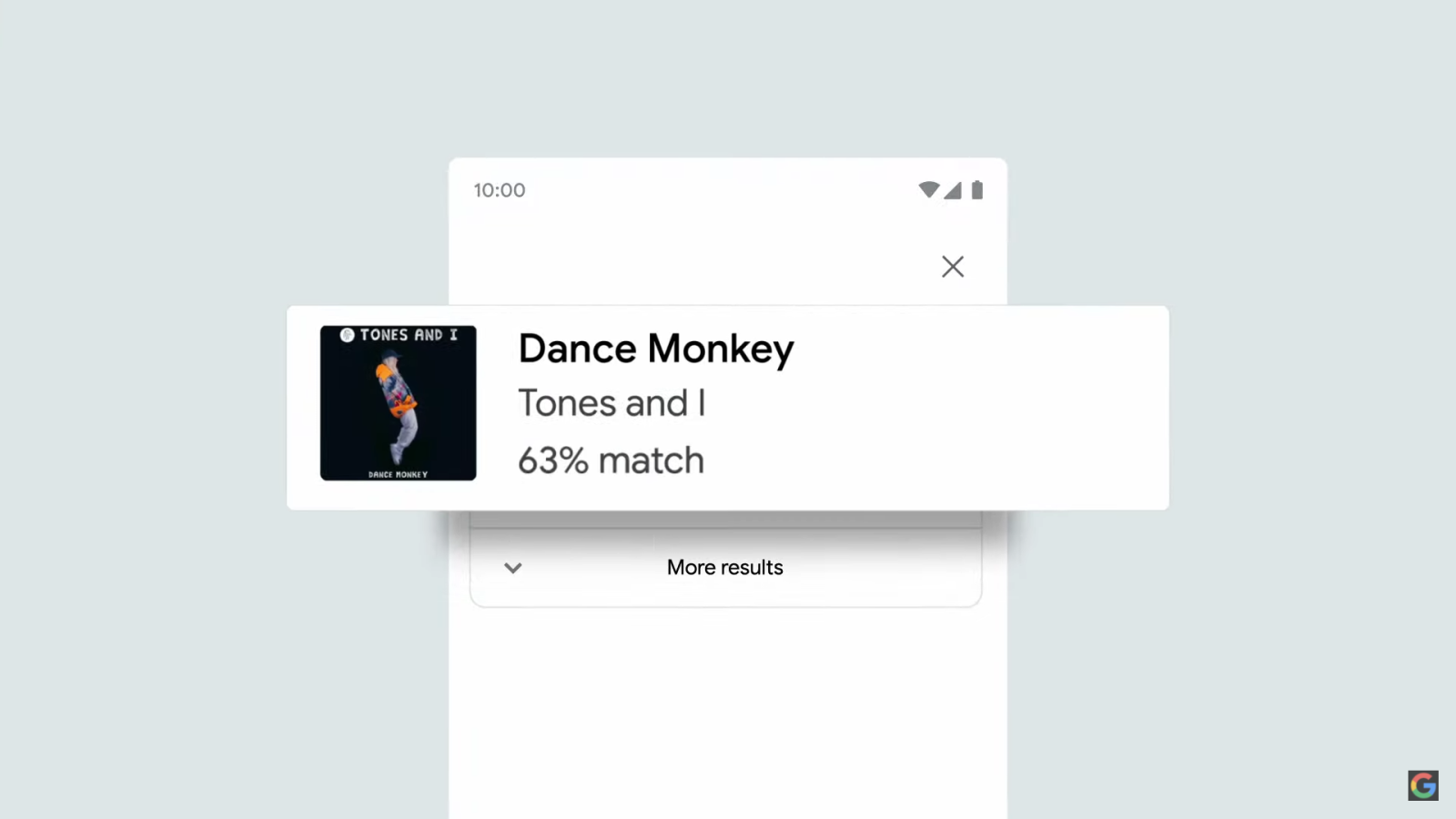 Earlier this year, at Google Search On, the Google Assistant gained “Hum to Search,” the ability to match songs based solely on your humming. In collaboration with Google, Billboard has released the top 100 songs that people have hummed to the Google Assistant.

According to Google, the Assistant’s Hum to Search is capable of recognizing over 500,000 songs, regardless of whether you hum, whistle, or sing the song you’re looking for. To make this possible, Google had to distill those songs down to numbers representing their melodies.

Since launching, Hum to Search has become a popular way to identify that song that’s stuck in your head. To commemorate the feature and the upcoming end of the year, Google has collaborated with Billboard magazine to chart the top 100 songs found via Hum to Search.

The number one most hummed track is Old Town Road by Lil Nas X, which makes a great deal of sense considering the song was featured in Google’s own advertisement for Hum to Search. Another Lil Nas X track, Holiday, appears in the #46 position.

Next up, it seems many folks thought Hum to Search posed a great opportunity to rickroll the Google Assistant. Coming in at #2 is Rick Astley’s 1987 classic, Never Gonna Give You Up.

Rounding out the third, fourth, and fifth positions of this special Billboard chart, we find Dance Monkey by Tones And I, I Hope by Gabby Barrett, and Believer by Imagine Dragons. Billie Eilish’s hit Bad Guy is sitting at #12 and was recently the subject of a special AI-powered experiment from YouTube Music, Infinite Bad Guy.

Other internet classics can be found further down the Billboard chart of Hum to Search tracks, such as Baby Shark by Pinkfong and All Star by Smash Mouth. Meanwhile, quite a few classic rock songs appear from the likes of Queen, Deep Purple, and Blondie.

Given Hum to Search is a relatively new feature and how early some like to celebrate the holidays, a few Christmas songs appear in 2020’s top hummed list, including Mariah Carey’s All I Want for Christmas is You.