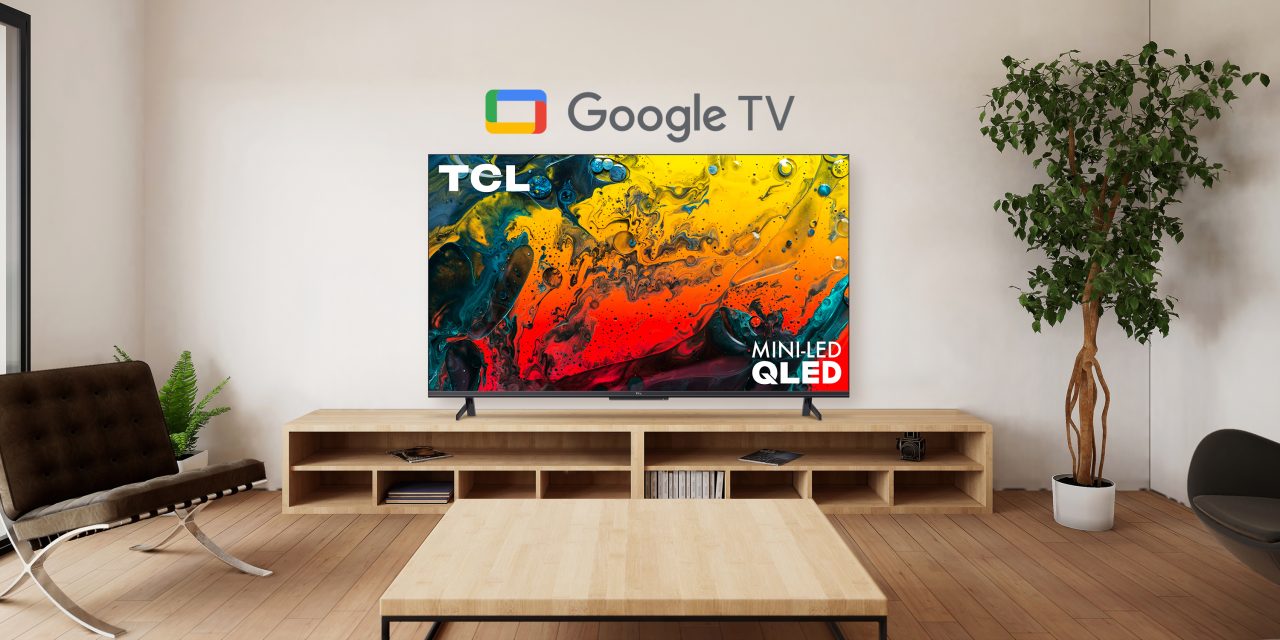 TCL is best known for its Roku TVs here in the US, but the company has also been selling Android TV models for the past year or so here, and for a while now internationally. Today, TCL is launching its first TVs using Google TV.

The new lineup of Google TV models from TCL land in the company’s 5-Series and 6-Series tiers, making them a bit pricier than the super-affordable 3-Series and 4-Series TVs that many are familar with. Starting from $599, though, these are still on the lower end of the spectrum for 4K QLED televisions.

On the software side of things, TCL offers up Google TV just like you’d see it on a Chromecast, based on Android 11 under the hood. All of these TVs have built-in far-field microphones, just like you’d find on a smart speaker or smart display, complete with a physical mute switch on the back of the TV for when you want some additional privacy. Google TV’s Kids Mode is also making its first appearance outside of the Chromecast on these TCL models, as Sony’s Bravia TVs with the same OS lack this feature for now. We’ve also confirmed with TCL that all models support the “Basic Mode” that strips away smart features, should the user desire that.

TCL says to expect 5-Series and 6-Series to start shipping in the US later this month, and in Canada a little while later. Pre-orders are open today at Best Buy. Pricing lands as follows: