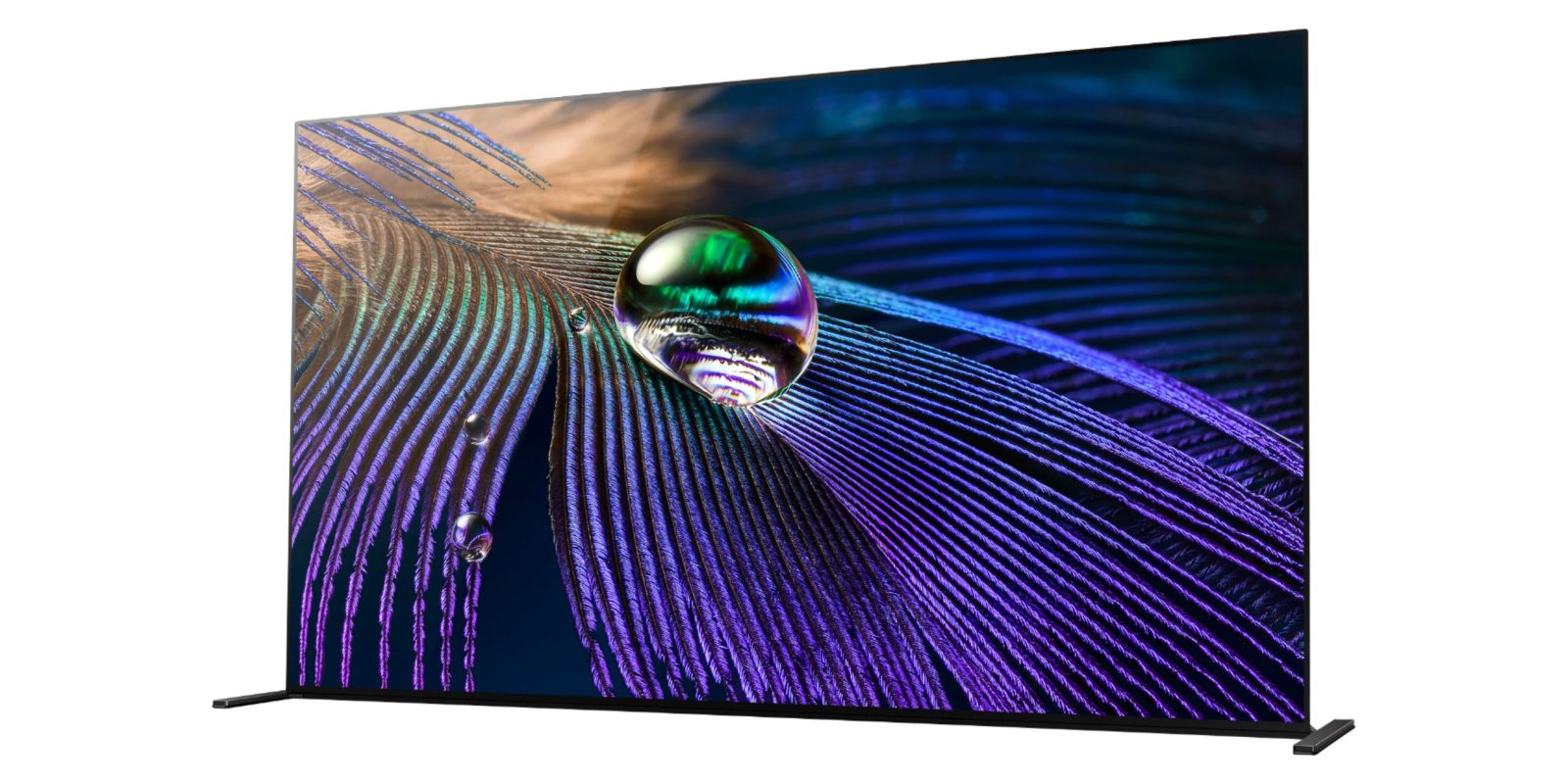 After launching on the new Chromecast last year, Google TV is seeing its first expansion. Sony Bravia TVs are now available in the United States with Google TV on board.

Sony has been using the Android TV platform since 2015 on its high-end Bravia lineup, both on LED and OLED models. At CES earlier this year, the company was the first to announce its intention to adopt the newer Google TV UI, and now, it’s the first TV maker to launch with it.

Available right now at Best Buy, the Bravia X80J and Bravia XR A90J series are available starting at $949. On the lower end of the spectrum, you’ll get LED panels of 55-inch or 65-inch sizes, both with Google TV out of the box. Alternatively, there’s the Bravia XR A90J series that is available at the same sizes, but with OLED tech for more contrast. Those TVs, though, are more expensive, starting at $2,999.

These 4K TVs support HDR10 and Dolby Vision and use Sony’s X1 4K HDR Processor to “cut noise and boost detail.” The X80J also supports 4 HDMI ports, a 60Hz refresh rate, and has an included remote with Sony’s usual style. There’s a dedicated apps button as well as shortcuts for YouTube, Netflix, Disney+, and Prime Video. There’s also a button for Google Assistant complete with the logo.

The Bravia XR A90J bump up to OLED, hence the price increase, and also go to 120Hz. Two of the four HDMI ports are also capable of HDMI 2.1, good news for PS5 owners.

As far as we can tell, these new TVs have only been on sale for around a week, but they should be available at Best Buy locations nationwide within the next week or two. Online orders are showing with deliveries as soon as Thursday, April 1.